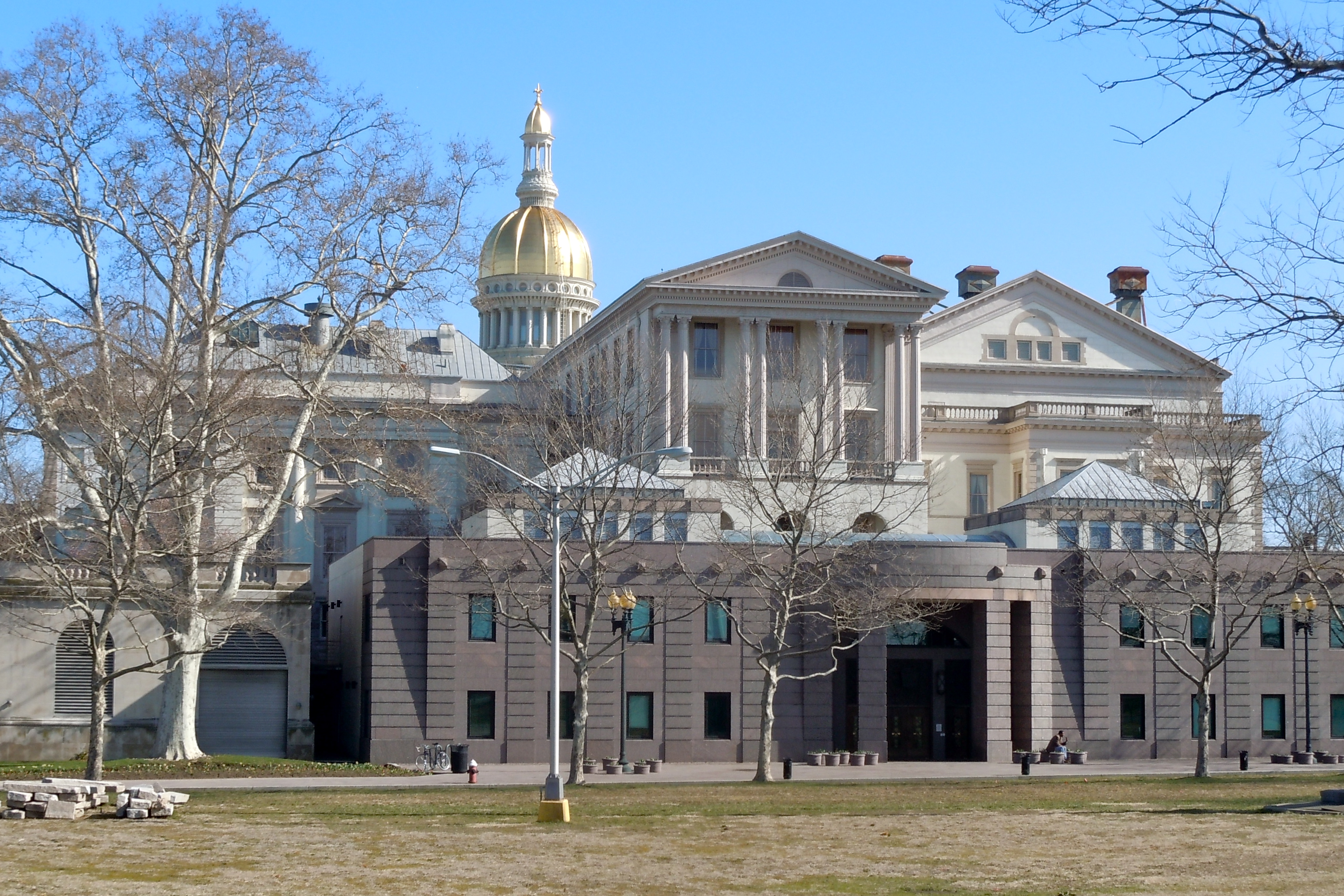 New Jersey’s next governor and Legislature must make cuts to retiree health care costs and raise several taxes to diffuse the “fiscal time bomb” created by inadequate payments to the public worker retirement system, according to a new policy report released Wednesday.

The report, “New Jersey’s Prosperity Depends on Immediate Fiscal Reforms,” was produced by The Fund for New Jersey and is aimed to shape the debate during this election year, with the governor’s office and all 120 seats in the Legislature open. The report largely focuses on the huge gap between what the state sets aside each year for pensions and retiree health care and what those obligations actually cost.

New Jersey’s pension system is among the worst-funded in the nation, with more than $135 billion in unfunded liabilities, according to Bloomberg. The report released Wednesday warned that without immediate action, public pension funds could dry up in the next decade, forcing the state to devote more than $8 billion annually to pensions alone.

“The crisis has implications beyond what retirees face,” the report said. “A cash-strapped state government cannot make necessary investments in schools and bridges, systems, child welfare, or any of the other goods and services upon which the public demands.”

The report calls for “balanced and multi-pronged” reform that mixes spending cuts and revenue increases. Chief among the proposals is to reduce retiree health care costs to put coverage levels in line with leading private employers, or the so-called “gold plans” under the Affordable Care Act. Such cuts could save the state $1.4 billion, the report said.

It also recommended raising the sales tax to 8 percent from the current 6.875 percent and the 6.625 percent rate that will be implemented in January. The sales tax hike would raise $1.4 billion in additional revenue, and the 8 percent rate would be equal to the combined state and local rate of nearby Philadelphia and lower than the combined rate in New York City, according to the report.

Reversing tax cuts approved last year as part of a broader gasoline tax hike deal would restore another $1.3 billion in revenue, the report said. That would mean going back on the planned phase out of the state estate tax and reduction in retirement income tax, among other tax cuts introduced as part of the Transportation Trust Fund refinancing agreement.

Finally, the report recommends a restructuring of the state income tax to collect 10 percent more revenue, resulting in $1.4 billion more for the state.

“Given the significance of the state’s fiscal problems, some widespread pain will be in the offing as the state scales back valued services and seeks to raise additional revenues. There is no viable alternative,” the report said. “These reforms are starting points for political discourse. They are unequivocally the scale of change necessary to avert the looming fiscal crisis.”

All told, the tax hikes and retiree health care cuts would generate more than $5 billion that could be used to meet the state’s retirement obligations, according to the report. By comparison, a $34.7 billion state budget introduced Monday would make a $1.5 billion pension payment next fiscal year. It would also direct another $1 billion in lottery revenue toward the pension system under a proposal that would make the New Jersey Lottery an asset of the pension system for 30 years.

The report, the first in a seven-part series called Crossroads NJ, also includes policy proposals not related to the state’s retiree healthcare and pension crisis. Some of those ideas are legalizing marijuana, expanding the number of services subject to the sales tax and exempting residents below the federal poverty line from the state income tax.

It also called for a replenishment of the state’s rainy day fund, which is at a 25-year low, according to the report. The budget introduced Monday includes a $413 million surplus, slightly more than 1 percent of the spending plan. That cushion is much smaller than those of other states, which average reserve levels of around 9 percent of spending, according to the report. The small surplus could put the state at risk if/when there’s another recession, the report warned.

“The country has experienced an economic downturn each decade since World War II and many economists fear that another one will occur soon,” the report said. “Under current conditions, the policy response to another economic downturn would prove quite challenging for New Jersey.”