Rihanna loves to use her powers for good. The singer has started multiple charitable foundations and helped causes from HIV/AIDS and cancer to Hurricane Sandy restoration and more. This year, she was named Harvard University’s “Humanitarian of the Year.”

This past Friday, Rihanna took to Twitter to push another cause—education reform. But she wasn’t just tweeting thoughts or facts. Rather she was reaching out to people who have a real say in educational opportunities to see what they plan to do about it. She tweeted directly at world leaders, including Canadian Prime Minister Justin Trudeau and France’s President Emmanuel Macron, who recently invited American scientists to do research there after Donald Trump pulled the U.S. out of the Paris Climate Accord.

hey there @mauriciomacri, what's your plan for Argentina to commit to #FundEducation? 🇦🇷

Germany, I'm checking in to see where we are on the commitment to #FundEducation w/ @GPforEducation? @regsprecher, I'm depending on you!😊 🇩🇪

🇨🇦 @JustinTrudeau I know you had our backs during the #GlobalCitizen Festival, will you recommit Canada to #FundEducation?

The best part is that two replied.

Hi @Rihanna, education is a key area of German development policy. We have nearly doubled spending since 2013.Thanks for spreading the word! https://t.co/ff4QX1rb0s

Hola @Rihanna! Education is in the central core of our political aims. Only education can change the world. @EstebanBullrich 🇦🇷 https://t.co/T49GIB0QXo

And with more than 74 million followers, she certainly helped to spread the word about the cause as well. The internet was buzzing about the topic, and everyone from fans to other celebrities to voices in education reform were applauding her efforts and joining the conversation.

It takes 🎶work, work, work, work🎶! Thank you @rihanna for speaking to power on the most empowering action leaders can take: #FundEducation. https://t.co/SLH8S35Ae7

Can we all just appreciate @rihanna tweeting every President to commit to #FundEducation? 😂 pic.twitter.com/OroufIyxIy

Education is one of the key tools for mental health and well being https://t.co/2b0gfPOHrY

Australia’s Prime Minister, who Rihanna didn’t even reach out to, got involved as well.

Thanks to @rihanna Global Ambassador for @GPforEducation – for urging #G20 leaders to #FundEducation …. JG 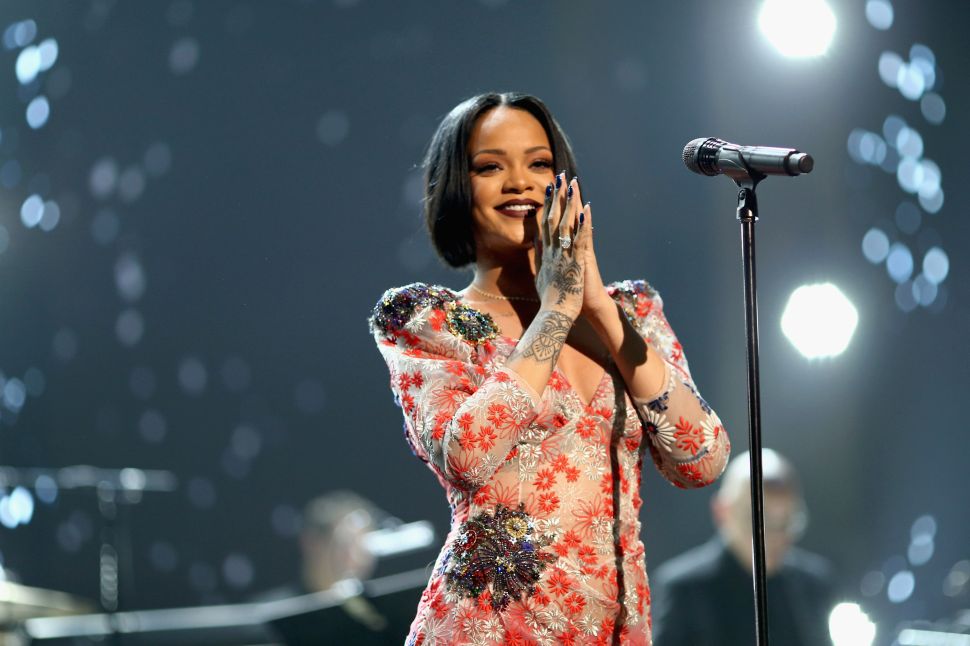