New developments in AI and robotics are emerging everyday with many predicting that robotic assistants will soon become a part of our daily routine. While these digital companions will surely add convenience to our lives, the greatest fear is that they”ll take over the job market. We’ve already seen powerful companies like McDonald’s ditch the human cashier for a digital menu interface, and Wednesday it was announced a new bar in Las Vegas will employ robot bartenders that shake, stir, garnish and pour just like humans.

Now Thursday morning, Wisconsin governor Scott Walker signed into legislation a new law that allows for the use of robots for food delivery in metropolitan areas, according to Recode.

If what you’ve just read seems like the start of an impending robot takeover, try not to let this information overwhelm you. For now at least, the robots are here to supplement and even help create new jobs.

As far as delivery services, the six-wheeled robot you see up top is made by Starship Technologies out of Estonia. It travels at an average speed of around four mph and runs on a special AI navigation system that uses nine different cameras to help it navigate through its surroundings, according to NPR. While the system is highly efficient, if for some reason it finds itself in a confusing situation, it connects to a human operator who can access the robot’s cameras and give it the best directive. Starship works with companies like Postmates that specialize in online delivery to connect with customers.

If you can manage to look past the obvious fact that robots like these could replace the human who would have delivered the food, it’s not hard to see the way they have the potential to create more jobs than they replace. Human delivery people don’t need directions from an operator in case they can’t figure out how to cross a busy street or become blocked by a parked car. They’re not designed by engineers and scientists, and they don’t need to be maintained and repaired. For the robot that potentially takes over a task previously carried out by humans, it takes more humans to make sure that robot can do its job and continue to do its job in the future.

Many also see the potential of Robots to carry out tasks humans aren’t currently doing.

“We have people that drive cars, they walk, they bike and we see robots as another type of vehicle that enables a whole bunch of different things from a delivery perspective,” Russell Cook, the director of operations at Postmates, told NPR.

What doesn’t appear so obvious to most is that technological takeover is not at all a new phenomenon. Sure it might become more apparent when you’re walking down the street and a robot casually rolls by you on the way to deliver a pizza, but the fact is technology has been taking over our jobs for centuries. Back in the 1800’s, textile workers across the country feared they would lose their livelihoods due to the emergence of new technologies in the industry. They even destroyed machinery in an attempt to preserve their jobs.

Yet, two centuries later humans—including textile workers—still have jobs. Technology has been taking over human tasks for centuries, and we’ve adjusted to it accordingly. As society continues to evolve, the job market will evolve with it, as will the economy as a whole. In 2015, we gained 2.7 million new jobs while the unemployment rate fell to five percent—the best two year period of employment growth since the economic boom of the 1990s, according to the U.S. Department of Labor. The emergence of robots is just the next step in our evolution as we move towards becoming a more productive society, and the fear that they will completely wipe out human employment is an irrational and overstated one.

So try not to worry. John Connor won’t be leading the resistance against Skynet’s intelligent machine network any time soon. 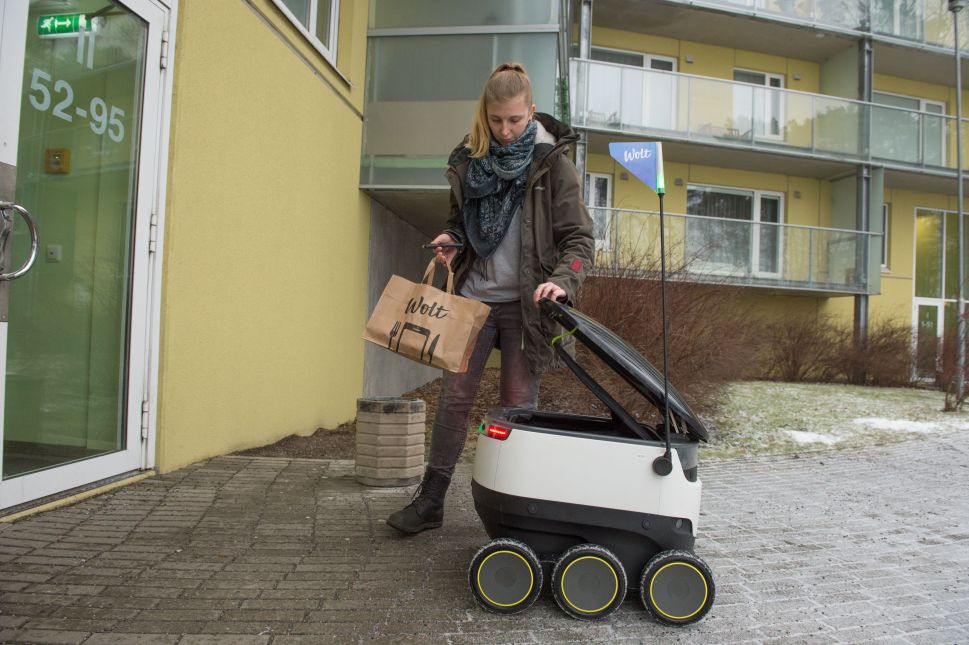