Who was not moved by the tragic scenes today in London, as a fire engulfed the 24-story Grenfell Tower while hundreds slept inside? The Mayor of London, Sadiq Khan, was certainly angry, not least because residents had warned authorities a ropey $10m refurbishment of the building had made it dangerous.

Khan has taken the view—quite rightly in my opinion—that these sorts of large-scale fires are not inevitable. They rarely happen in Britain because of our tough fire regulations and are basically unheard of in buildings that comply with all those rules.

But while Khan does not think fires are an inevitable part of life in London, he thinks terrorism is something we ought to just accept. Last year he was quoted as saying terror was “part and parcel of living in a big city.”

President Donald Trump was among those who took his comments to be evidence that he was somehow pro-terrorist—but they were wrong to do so. Sadiq Khan is worse than that. He knows that mass immigration causes the social tensions that lead to terrorism, but he believes that is a price Britain should pay to pursue his multi-cultural dream.

Both large fires and terrorism can be avoided, but to do so you have to recognize how to stop them. The way to stop fire is to install proper alarms, fire door and sprinklers. The way to avoid terrorism to stop military-aged men from coming to your country from war zones that breed radicalization.

Tough immigration policies are why Poland and Hungary haven’t had any attacks in decades.

Sadiq Khan knows how to stop terrorism, but he won’t. He is willing to pay for immigration with the blood of his own voters, and I imagine he doesn’t lose much sleep over doing so.

Who is more dangerous, then? One individual terrorist with a couple of knives? Or the Mayor of London, who demands an open door policy to foreign terrorists? The first of these might be the cause of dozens of deaths. The second could easily create a civil war, costing the lives of many thousands.

Terrorism is only “part and parcel of living in a big city” if you choose to make it so. Why bother throwing the book at people who break fire regulations only to ignore those who won’t protect us from terrorism? Am I suppose to think this hypocrisy makes me more secure?

My hope is that, one day, London will wake up to this fact and consign Sadiq Khan’s political ideas to the dustbin of British history. 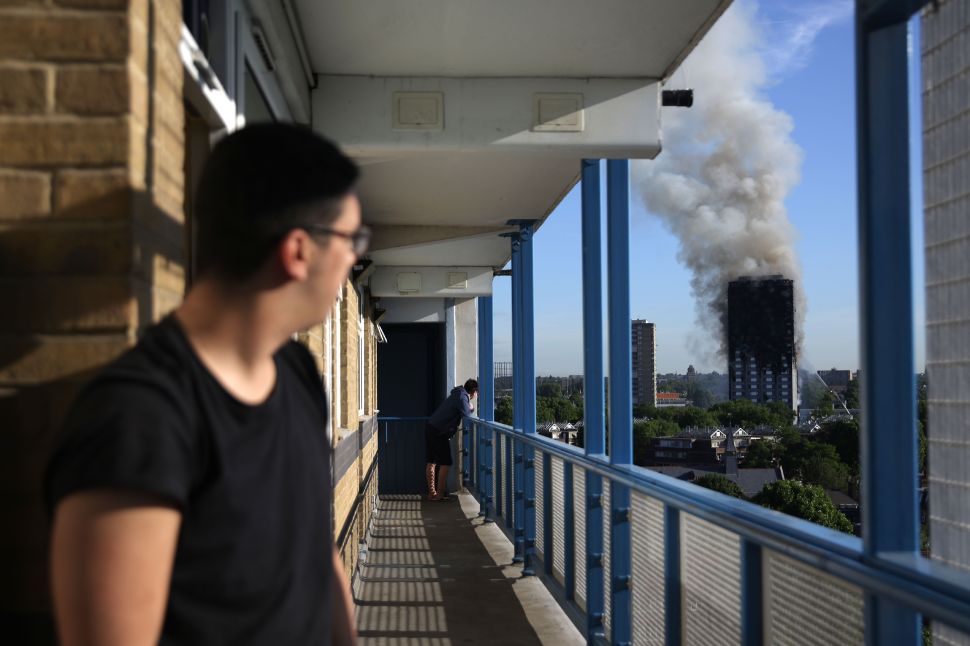