It’s taken over twenty years of trying, but finally scientists have been able to sequence the DNA of an ancient Egyptian mummy—and the results are surprising. Stephen Schiffels, head of the Max Planck Institute’s Population Genetics Group, and his team have published the unprecedented findings in the May 30 Nature Communications Journal, reports Live Science. It turns out, ancient Egyptians had more in common genetically to people from today’s Syria, Lebanon, Israel, Jordan and Iraq.

“Researchers were generally skeptical about DNA preservation in Egyptian mummies,” Schiffels told Live Science. “Due to the hot climate, the high humidity levels in tombs and some of the chemicals used during mummification, which are all factors that make it hard for DNA to survive for such a long time.”

The first attempt at sequencing DNA from a mummy was in 1985, according to Live Science. However, the results were discarded when it was discovered that the samples had been contaminated with “modern DNA.” Then, in 2010, scientists tried to test DNA from samples taken from mummies with familial ties to King Tutankhamun, but the published results were met with criticism as the techniques used at the time weren’t able to distinguish between ancient and newer DNA samples.

This time around, Schiffels, geneticist Johannes Krause, and their team, used next-generation sequencing, which is able to isolate older and newer sample sets. The group utilized samples from 151 mummies from settlement near Cairo called Abusir el-Meleq, all buried between 1380 B.C. and 425 A.D.

The team compared the samples from the mummies with DNA (both ancient and modern) from people living between Egypt and Ethiopia. The results: DNA sequences over the span of 1,300 years didn’t change much, despite the fact that Egypt’s population was influence by both Roman and Greek invasions, according to findings. However, when the same set was compared to the DNA of modern Egyptians, a stark difference was the absence of sub-Saharan ancestry, which is prevalent in today’s population.

The shift in genealogy over millennia could be due to “increased mobility down the Nile and increased long-distance commerce between sub-Saharan Africa and Egypt,” Schiffels said. The scientists at the Max Planck Institute plan to do further testing from mummies found across the country. 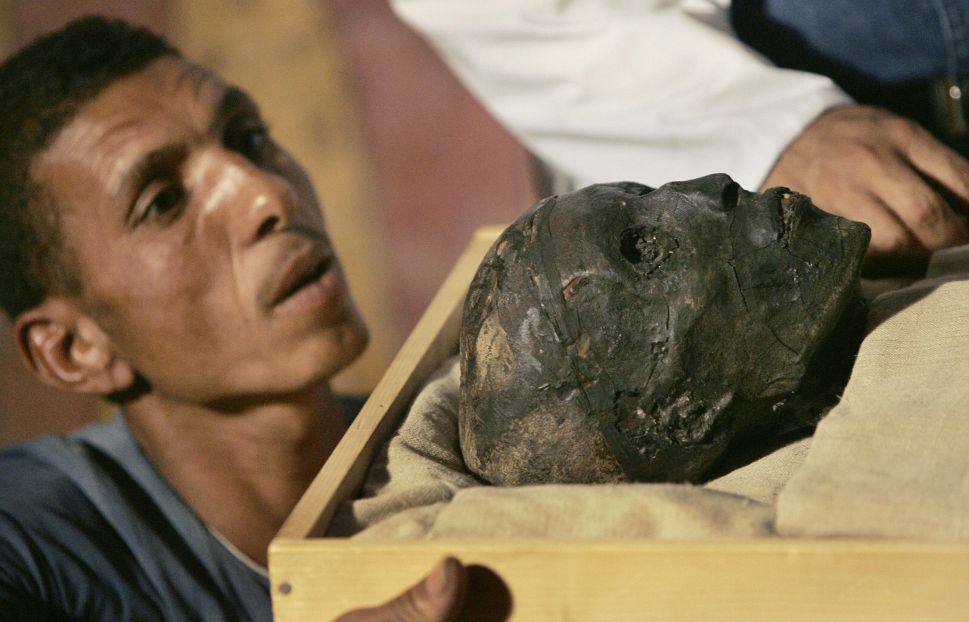