A man-made mound in the Nepeña Valley on the Coast of Peru has long stumped experts for its unusual shape. El Volcán, as it’s known, is a towering pyramid-like structure, except that whoever built it also dug a crater at the very top, which makes the mound resemble a quiet volcano from afar. While its shape has long been a mysterious to researchers (there are no actual volcanos in the region which may have inspired the earthwork) new findings published in the scientific journal Antiquity may provide clues to what its original purpose was, reports Live Science.

While leading a research team to investigate man-made, animal-shaped earthworks in the region, University of Missouri professor Robert Benefer came across El Volcán. Benefer and his team dug a trench into the center crater, where they discovered a collapsed stairwell leading to a hearth beneath a layer of adobe bricks. Radiocarbon dating puts the hearth’s last use between 1492 and 1602, during which four solar eclipses would have been visible in the area, according to the team’s findings.

“The chances that four solar eclipses could occur during the probability distribution of the radiocarbon date of the hearth is less than 0.0003,” Benefer told Live Science, on the significance of the rare astronomical phenomenon.

While the construction date of the mound itself remains unknown, Benefer and his team propose in their paper that the hearth, which they believe may have been built later, was used for rituals fires connected to the solstice which is visible annually from the valley. 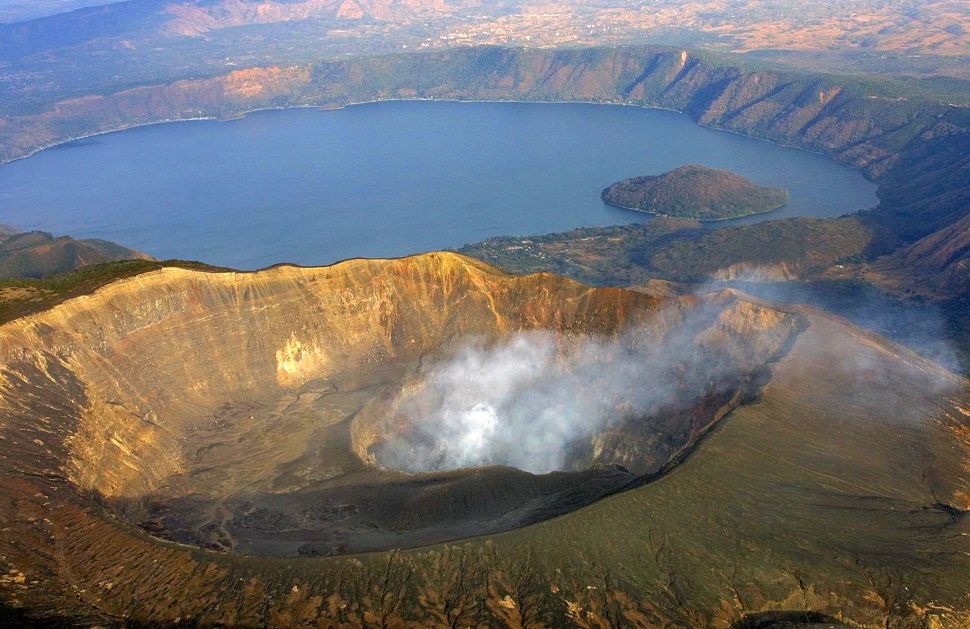