It was once claimed, ‘Where words leave off, music begins.’ And that couldn’t be more appropriate, as Simon Cowell‘s charity single for the victims of the Grenfell Tower fire has been released today.

One week after the tragedy, a host of British talent, including Rita Ora, Paul McCartney and Jessie J, have lent their vocals to a cover of Simon and Garfunkel’s “Bridge Over Troubled ,” which promises that all proceeds will go to Artists for Grenfell and will be distributed via The London Community Foundation.

Starting with a Stormzy rap that promises “I refuse to forget you, I refuse to be silenced, I refuse to neglect you,” the track segues into the classic ballad which preaches the importance of resilience and support. The record also features residents and survivors of the fire-ravaged tower block, as part of a choir.

Get your T – Shirt Right here. Everything goes to the victims and families of the Grenfell Tower tragedy. #love4grenfell @love4grenfell ❤️

At least 79 people are now missing or presumed dead, following the fire in West London.

Cowell, who lives in the same borough as the Grenfell Tower, announced last week that he felt ‘heartbroken’ by last week’s tragedy. As such, he has personally donated £100,000 to the Grenfell Foundation, which benefits the victims of the fire.

“Bridge Over Troubled ” is available to purchase on iTunes, and is also streaming on Apple Music and Spotify. 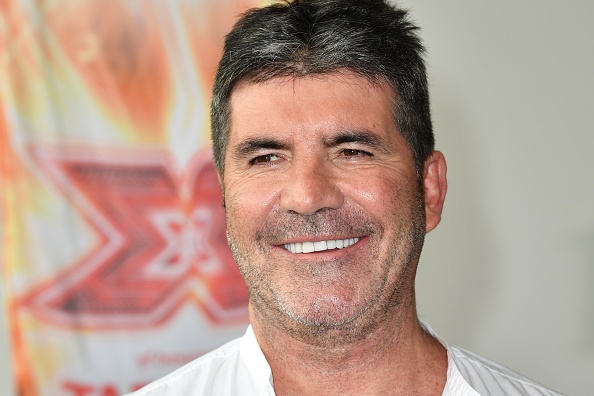