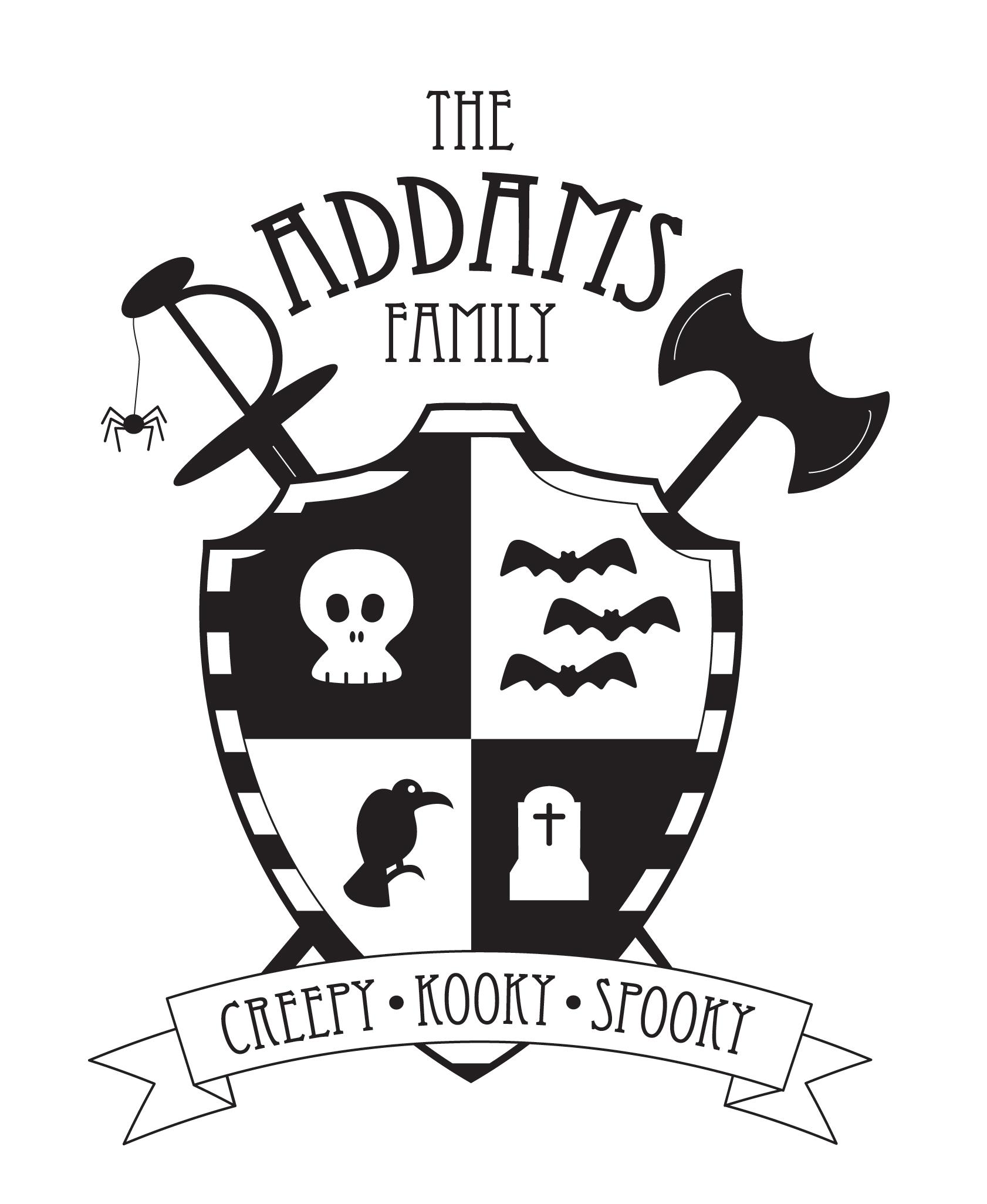 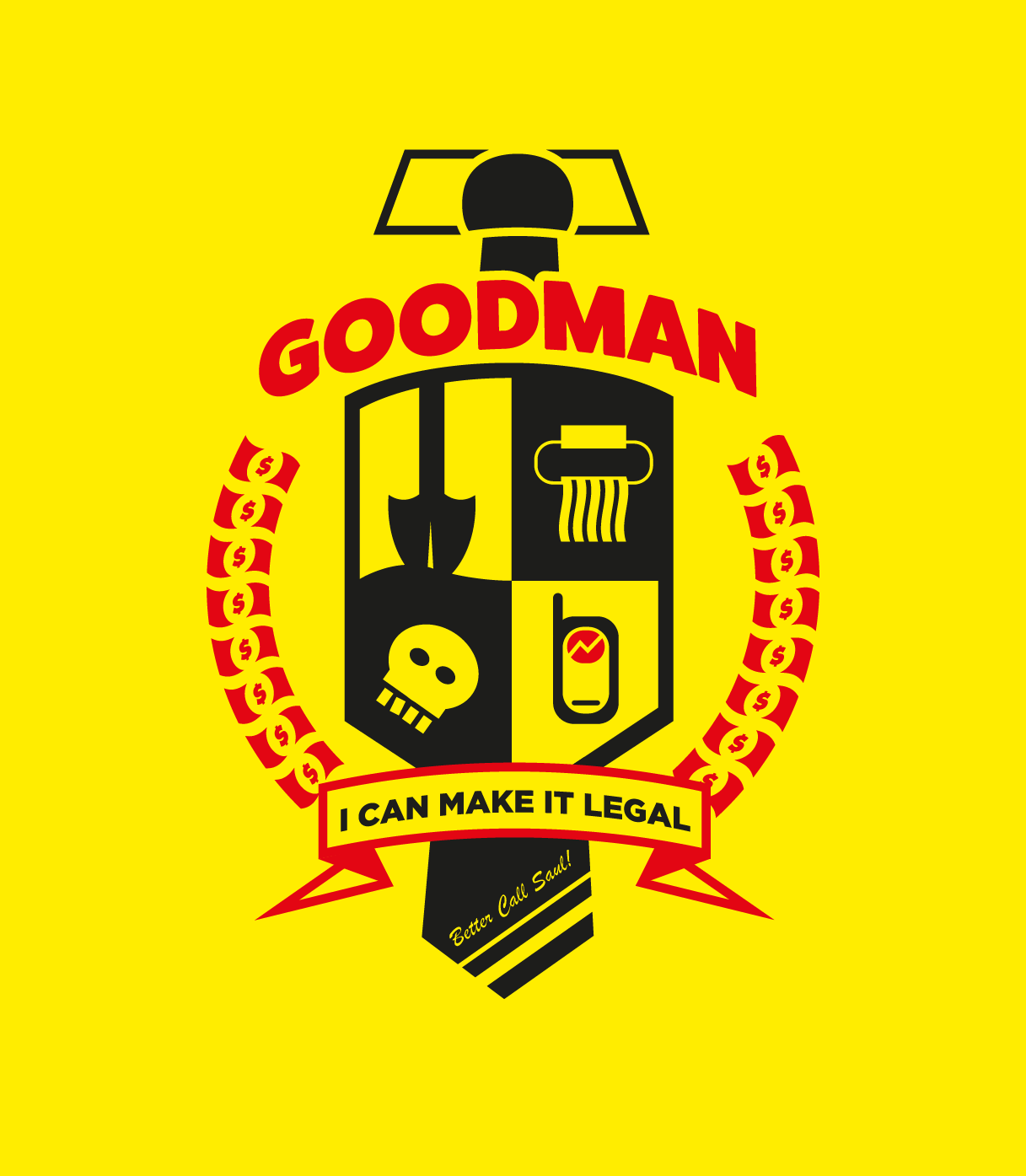 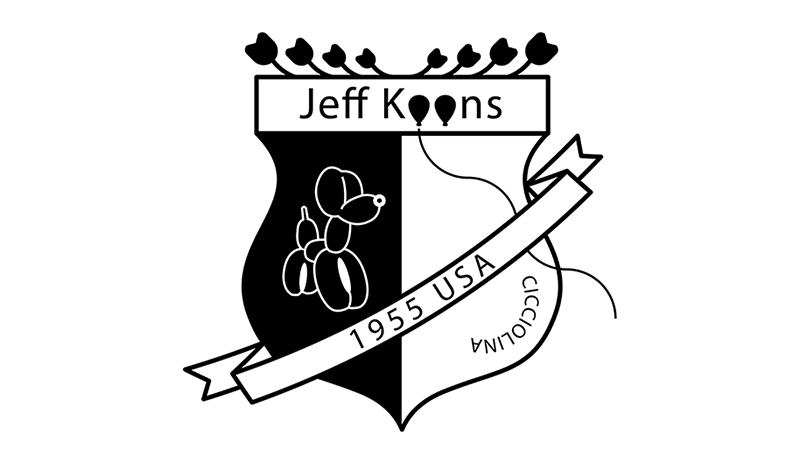 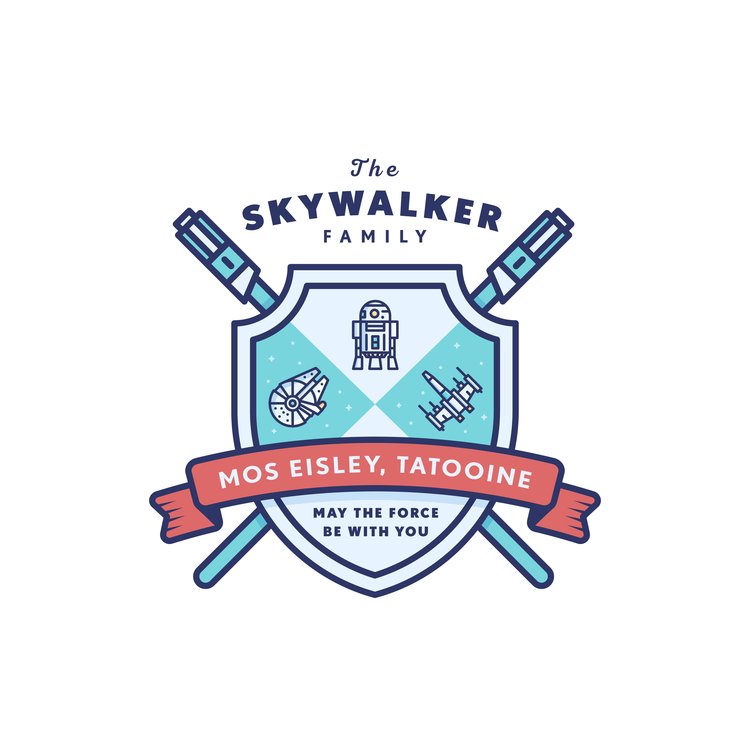 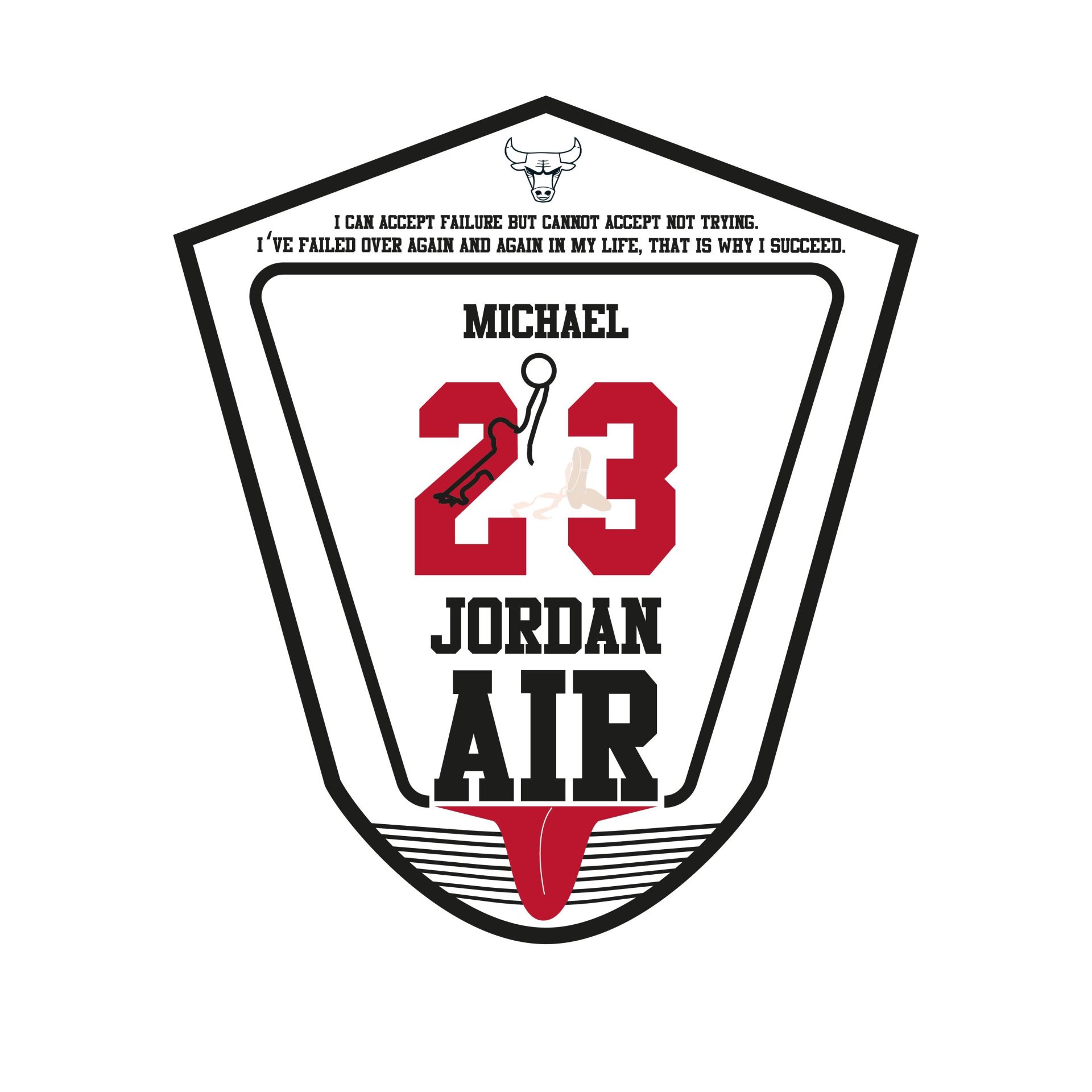 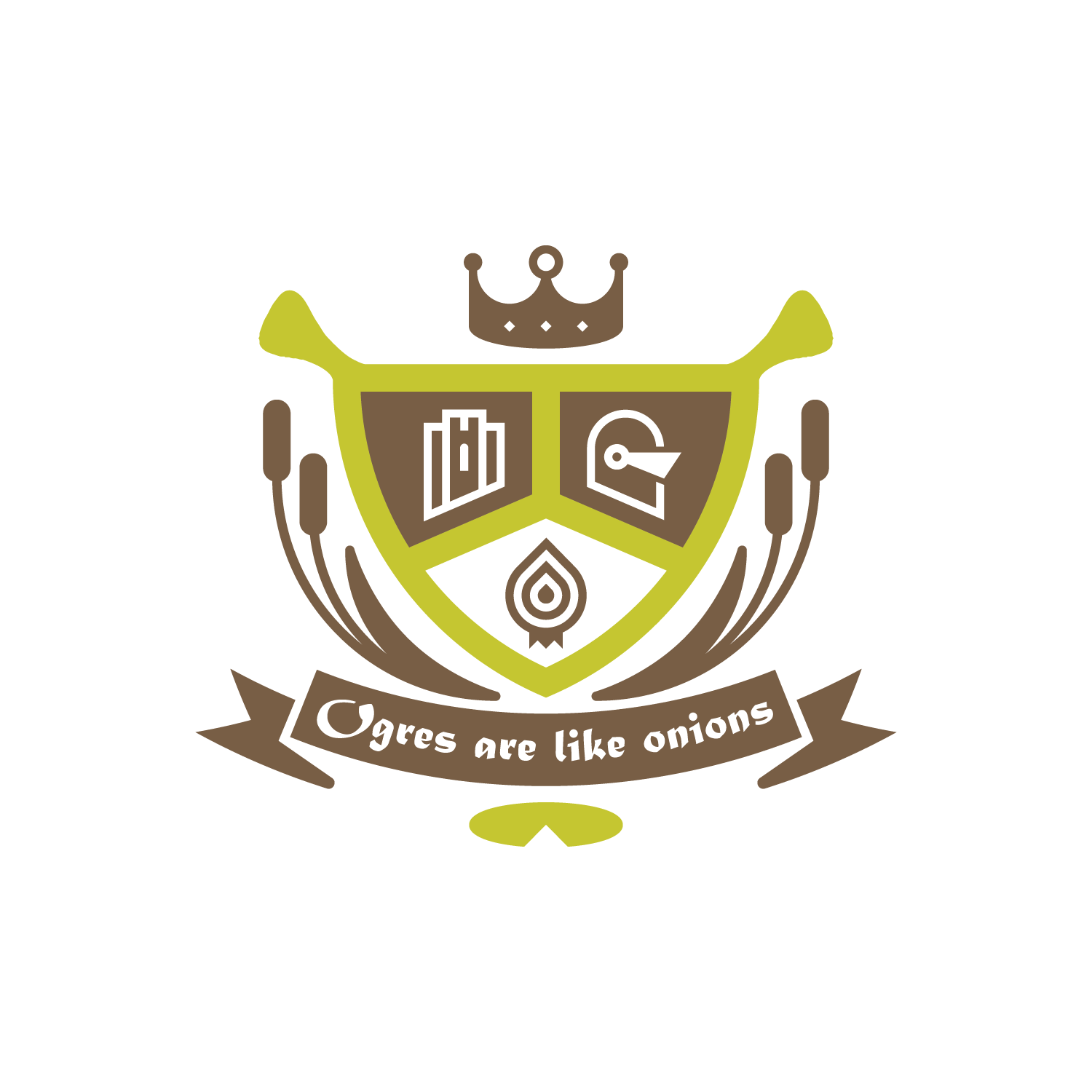 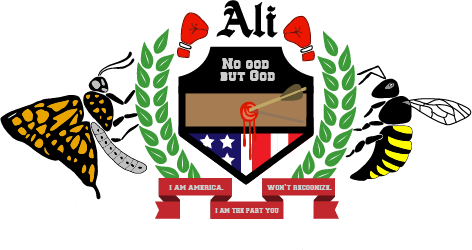 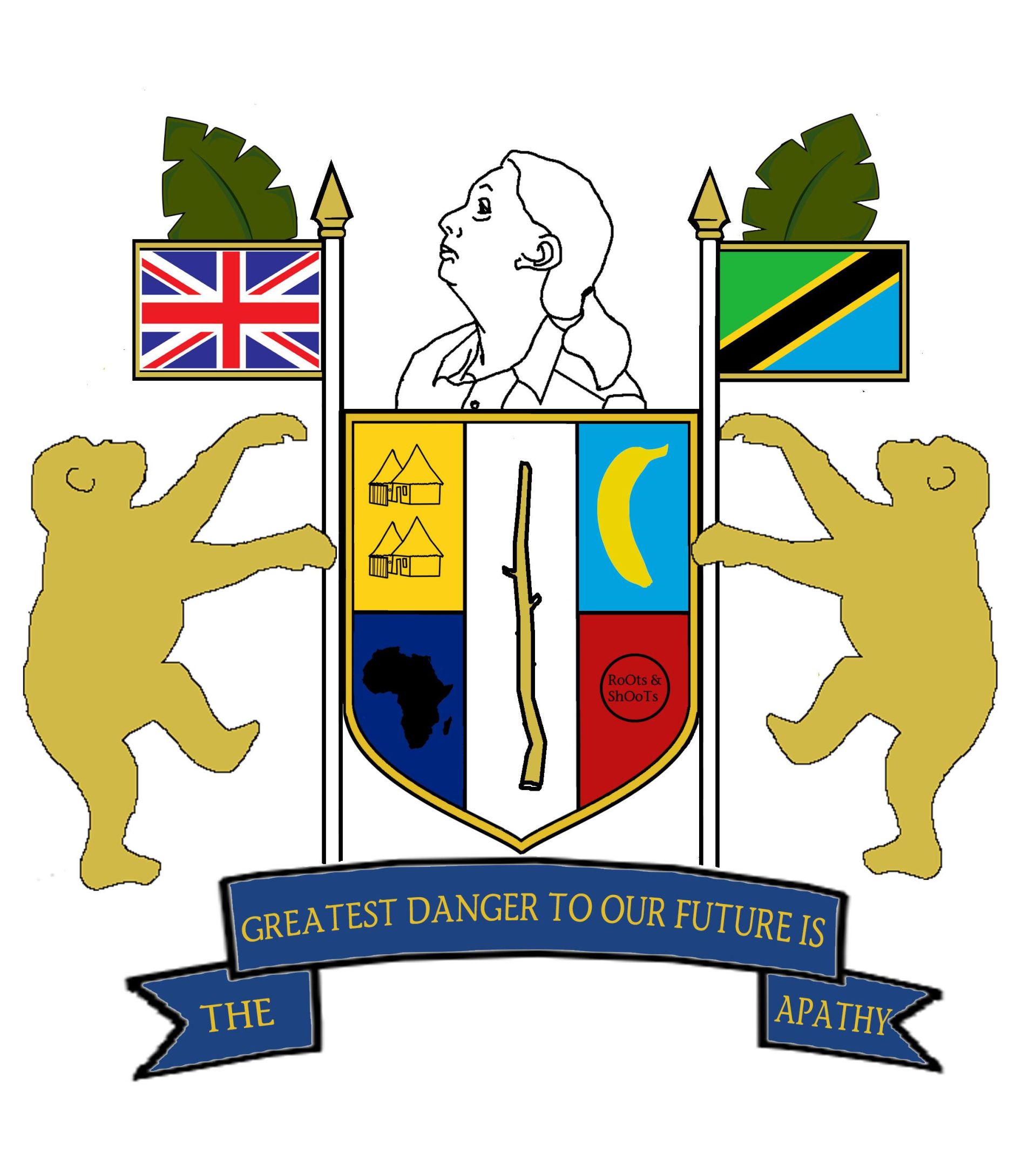 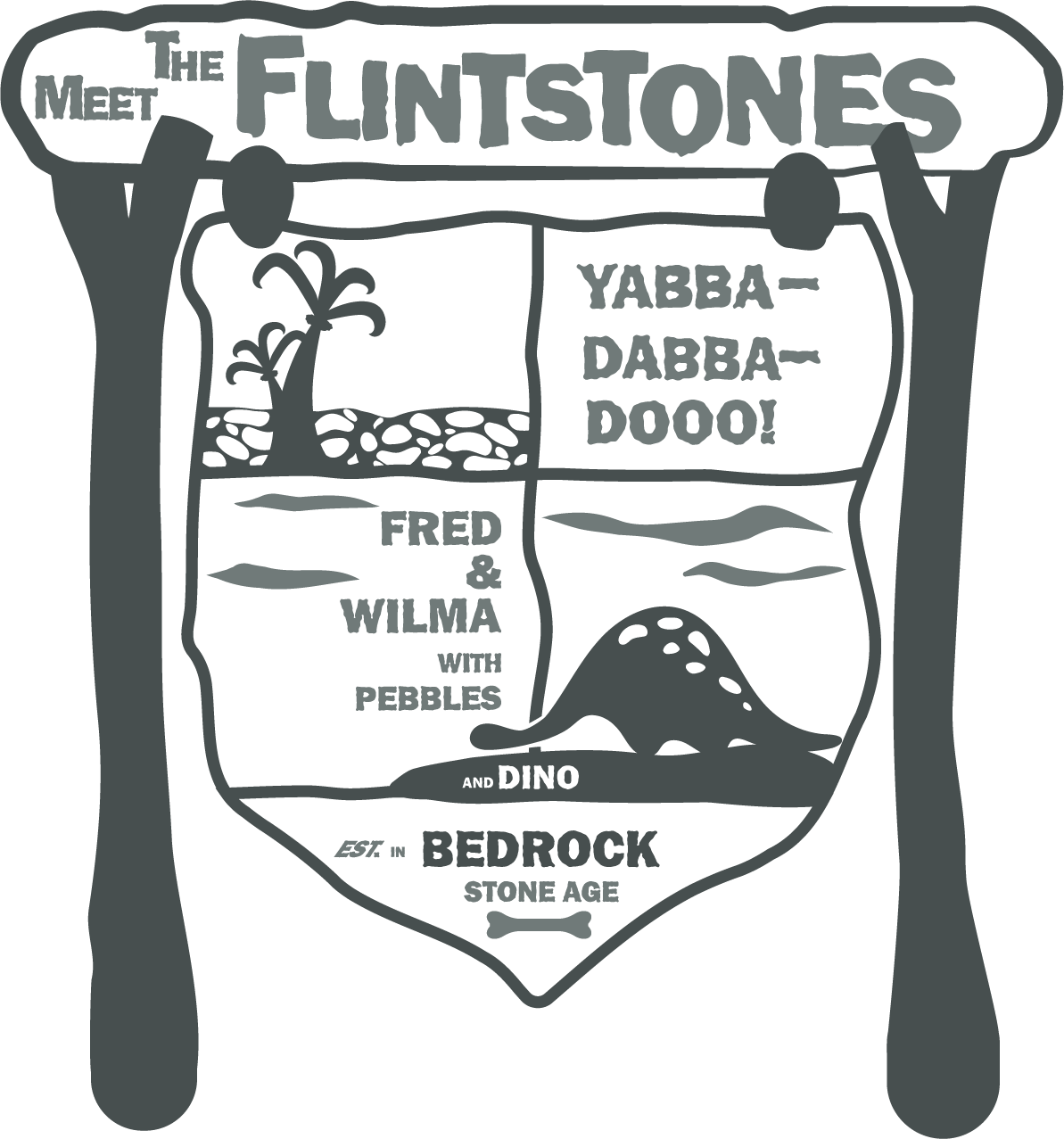 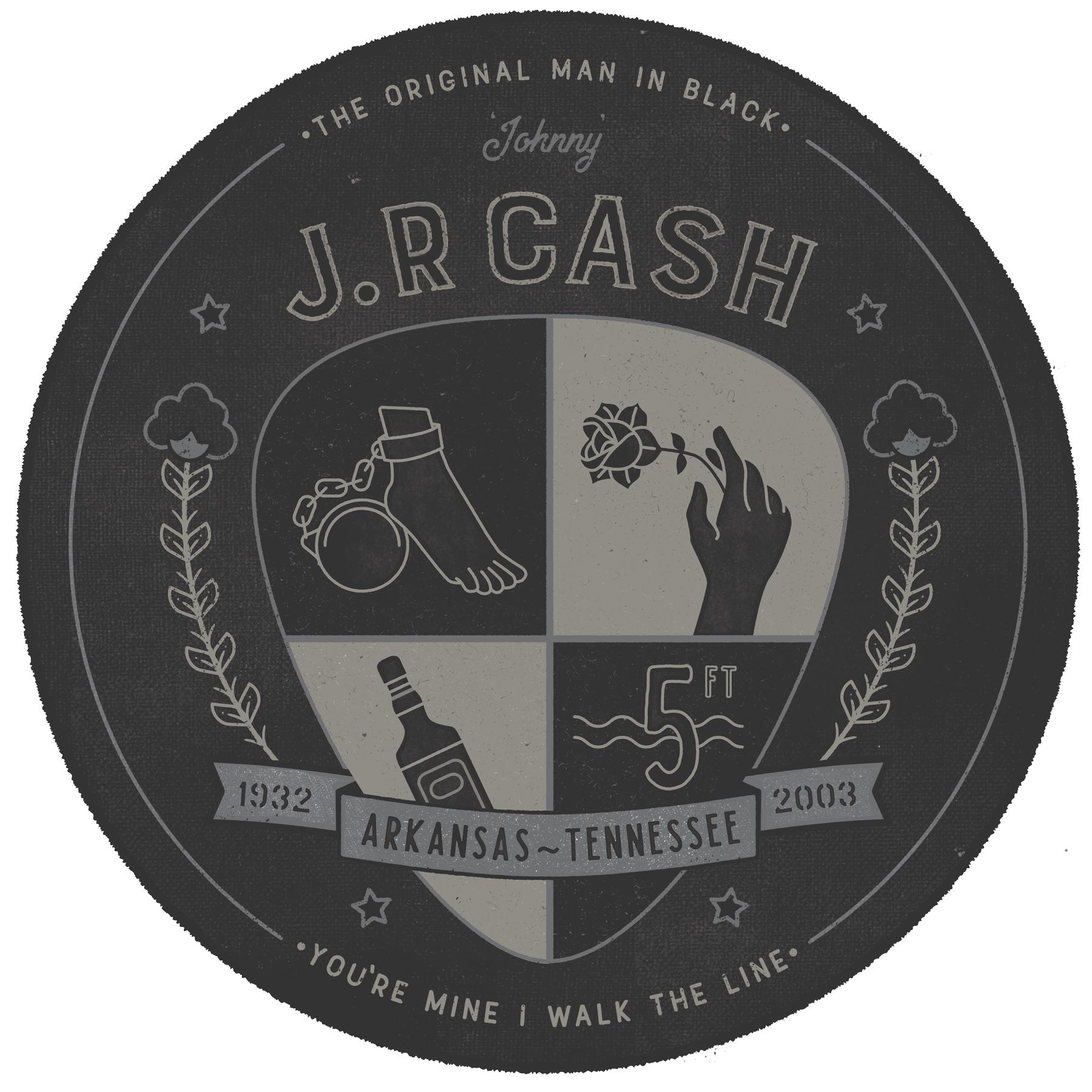 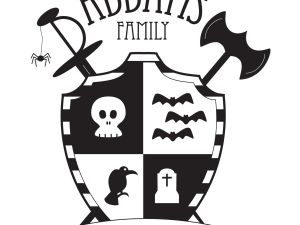 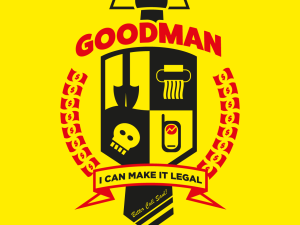 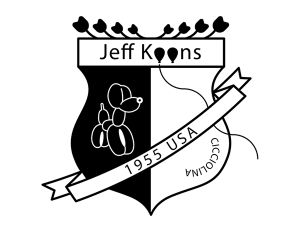 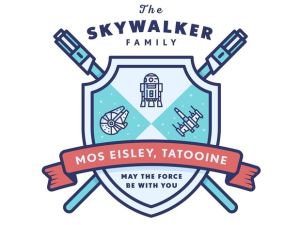 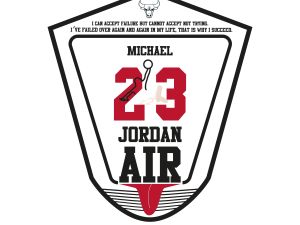 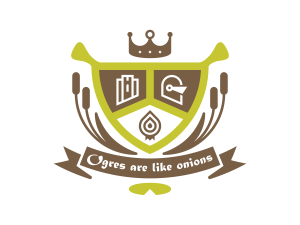 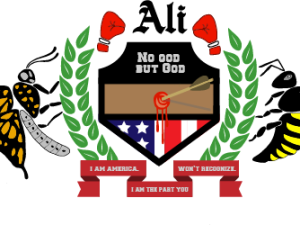 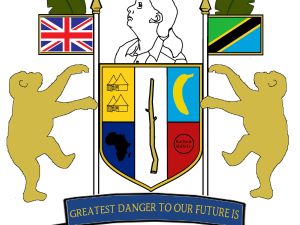 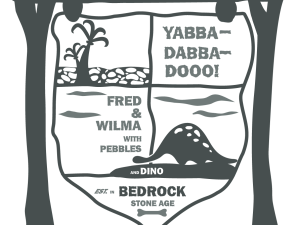 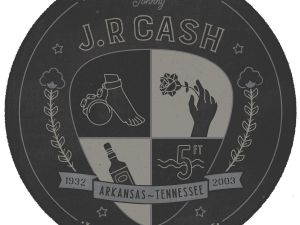 While only a handful families still boast official coats of arms these days, even those that do rarely have an opportunity to fly their banners high like the Lannisters of Game of Thrones. But graphic designer Aaron Draplin (known for his work with Nike and the Obama campaign) is doing his part to help revive the lost art of heraldry by challenging students in his online Skillshare course “Logo Design With Draplin: Secrets of Shape, Type and Color” to put a contemporary spin on the family crest. Draplin’s proposal to the 34,000 students enrolled in his class: create designs for some of today’s leading pop cultural icons, both living and fictional. And in case his contest wasn’t already enticing enough for design newbies and history buffs looking to strut their stuff, Skillshare partnered with Britain’s Institute of Heraldic and Genealogical Studies to judge contest entries based on the same criteria used to evaluate real centuries-old family crests.

The results: Nearly 500 students submitted designs over the course of two months, ranging from traditional shield-style crests for athletes and artists to colorful and stylized banners for cartoon and television characters. The shortlist included crests for public figures such as scientist Jane Goodall and the late boxing champion Muhammad Ali, as well as the Star Wars force-gifted Skywalker family and contemporary artist Jeff Koons.

But the winning entry went to a design for America’s favorite “mysterious and spooky” family, the Addams. The banner featured the rhyming descriptors “Creepy, Kooky, Spooky” from the Addams Family theme song as the family’s motto, along with Gomez’s favorite fencing sword. “Not only does it look like a real, historical, coat of arms, but the whole design is well thought-out, and the symbolism of the charges [emblems or devices occupying the field of the escutcheon, or shield] is good and clear,” said the Institute of the winning design on Skillshare’s website. “We commend the stark simplicity of black & white colours for this particular coat of arms.”

“The Institute judged the designs on some key virtues of classic heraldic design, such as aesthetic appeal and clarity of message, while also looking at the humor and personality in each one,” said Alyssa Demirjian, Skillshare’s director of content and partnerships in an email to Observer.

Dr. Richard Baker, principle of the Institute, further explained the ancient art of heraldry on Skillshare’s site by saying: “Heraldry is a visually attractive reminder of our history, culture, and heritage; it uses symbols and patterns to identify individual people. Heraldry has been used and displayed for almost nine-hundred years, and time and again has helped with historical and genealogical interpretation, and to identify owners of artifacts and works of art…Because its expression is pictorial, heraldry can transcend national and linguistic boundaries and be accessible to people of all nations.”

The contest’s runner-up was a design for DreamWorks Animation’s Shrek, the green ogre that inspired four feature films. Shrek’s family crest was topped by the ogre’s distinctive green ears and the motto “Ogres are like onions.” But while green was an obvious nod to the film’s protagonist, it left judges at the Institute split: “A well-thought-out design with conservative use of colours [sic] (while divided about the green colouring [sic], we do understand why it was used),” said the institute in a statement.

Looking to stretch your design skills? Up next, Demirjian says Skillshare will be launching an initiative to “redesign a state flag desperately in need of a makeover.”

Click through the contest’s shortlisted designs above to see more family crest for your favorite pop cultural icons.