The word “addiction” brings to mind alcohol and drugs. Yet, over the past 20 years, a new type of addiction has emerged: addiction to social media. It may not cause physical harms, such as those caused by tobacco and alcohol, but it has the potential to cause long-term damage to our emotions, behavior and relationships.

While the older generation – those born in the baby boom period shortly after World War II – had alcohol and drugs as their vice, the younger generation – the so-called millenials – have social media as theirs. The millennials, born between 1984 and 2005, have embraced the digital age, using technology to relax and interact with others. Social media is a big deal for them; it is a lifeline to the outside world.

Although people of all ages use social media, it is more harmful for younger users than it is for older people.

Addiction may seem a bit of a strong word to use in the context of social media, but addiction refers to any behavior that is pleasurable and is the only reason to get through the day. Everything else pales into insignificance. Millennials may not get liver damage or lung cancer from social media, but it can be damaging nonetheless.

The harm lies in their change in behaviour. Their addiction means spending increasing amount of time online to produce the same pleasurable effect, and it means social media is the main activity they engage in above all others. It also means taking away attention from other tasks, experiencing unpleasant feelings from reducing or stopping interaction with social media and restarting the activity very soon after stopping completely.

Millennials report compulsively checking social network proﬁles and updates. They can make riskier decisions and be open to online exploitation. They often mistakenly believe that, if things go wrong, they will get help from their online community, even if this community consists of relative strangers.

Most of us rely partly on the ability to reflect on our thinking, feeling and behaving to form our own self-image. The problem with social media is that self-image relies mainly on others and their opinions. A recent study found higher narcissism (an exaggerated self-image of intelligence, academic reputation or attractiveness) in millennial college students, compared with previous generations. This does not bode well for a society where self-reflection is key to making informed and balanced decisions.

The digital age has changed the nature of addictions in millennials, who have replaced one maladaptive behaviour with another. Social media certainly looks as if it has replaced alcohol as a way of social interaction with others. It is perhaps no surprise that, over the past ten years, there has been a 20% rise in the proportion of 16 to 24-year-olds who are teetotal. Ten years ago it was 17%. It is now 24%. Spending time online now seems more desirable than spending time in a pub with friends.

There is no recognized treatment for social media addiction. Although we are starting to become aware of the problem, there is no classification of social media addiction as a mental disorder in the same way as substance misuse. If we want this to happen, there needs to be a clearer definition of the symptoms and progression over time. We will need to answer some key questions, such as: does it run in families? Are there blood tests that can distinguish it from other mental disorders? And will it respond to drugs or psychological therapies? We still have more questions than answers.

Tony Rao is a Visiting Lecturer in Old Age Psychiatry at King’s College London. This article was originally published on The Conversation. Read the original article. 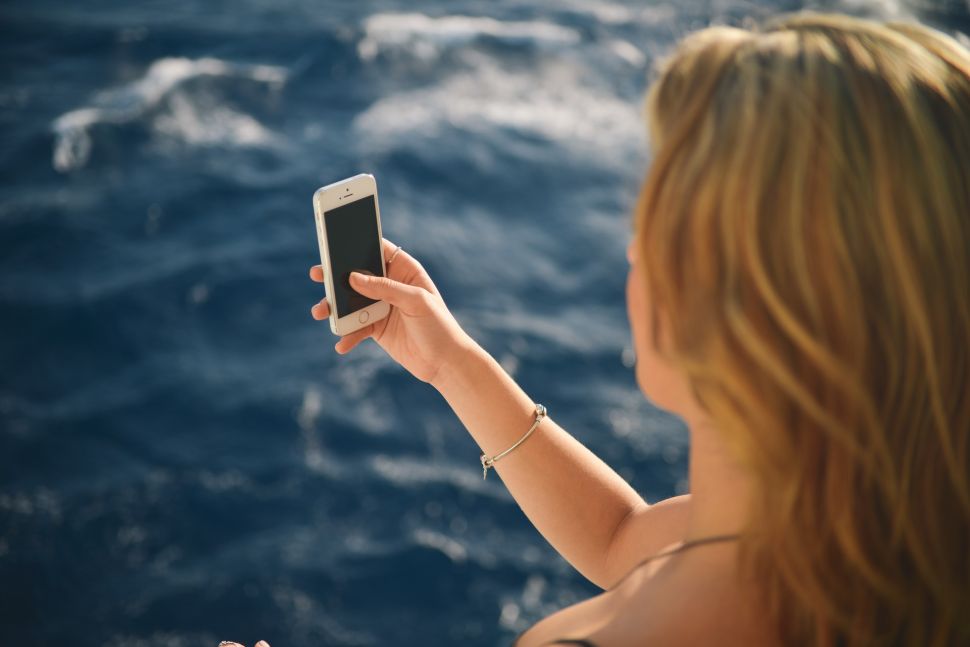