Instagram-worthy: Sofia Richie doesn’t even need to leave her house to get the perfect photo backdrop. Lionel Richie’s teen daughter posted several snaps on Instagram for her 2.5 million followers with her dad’s gorgeous backyard as the background, including a series of black and white snaps on the staircase and a few full color photos of herself on the patio furniture, in front of the pristine gardens. via Architectural Digest.

Third time’s the charm: Julia Roberts bought a third home in the Point Dume area in Malibu. Roberts and her husband, Danny Moder, paid $3.9 million for the three-bedroom, one-bathroom ranch-style house, which spans 1,620 square feet. As fancy as the locale is, the house doesn’t look like much, so it seems likely that they’re planning on entirely renovating or even razing the place. via Variety.

Ready to leave: Actor Adam Goldberg listed his three-bedroom, three-bathroom home in Los Angeles. He bought the 1,938-square-foot residence in 2006 for $1.54 million, and is now putting up for sale for $1.75 million. It’s located in the celebrity-filled neighborhood of Los Feliz, if anyone’s interested in having some very famous neighbors. via Variety.

Better luck next time: Lil Wayne parted ways with his massive Miami Beach mansion, but he took a loss on the waterfront home. Lil Wayne (real name: Dwayne Michael Carter, Jr.) paid $11.6 million for the house in 2011, and put it back on the market with an $18 million price tag in 2015. After a series of price cuts, the rapper finally found a buyer, who doled out a relatively paltry $10 million. via The Wall Street Journal. 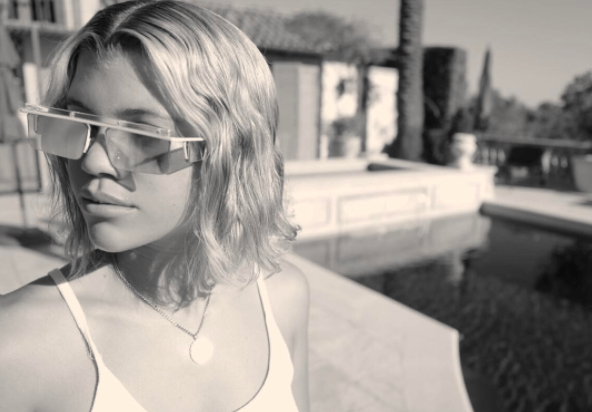