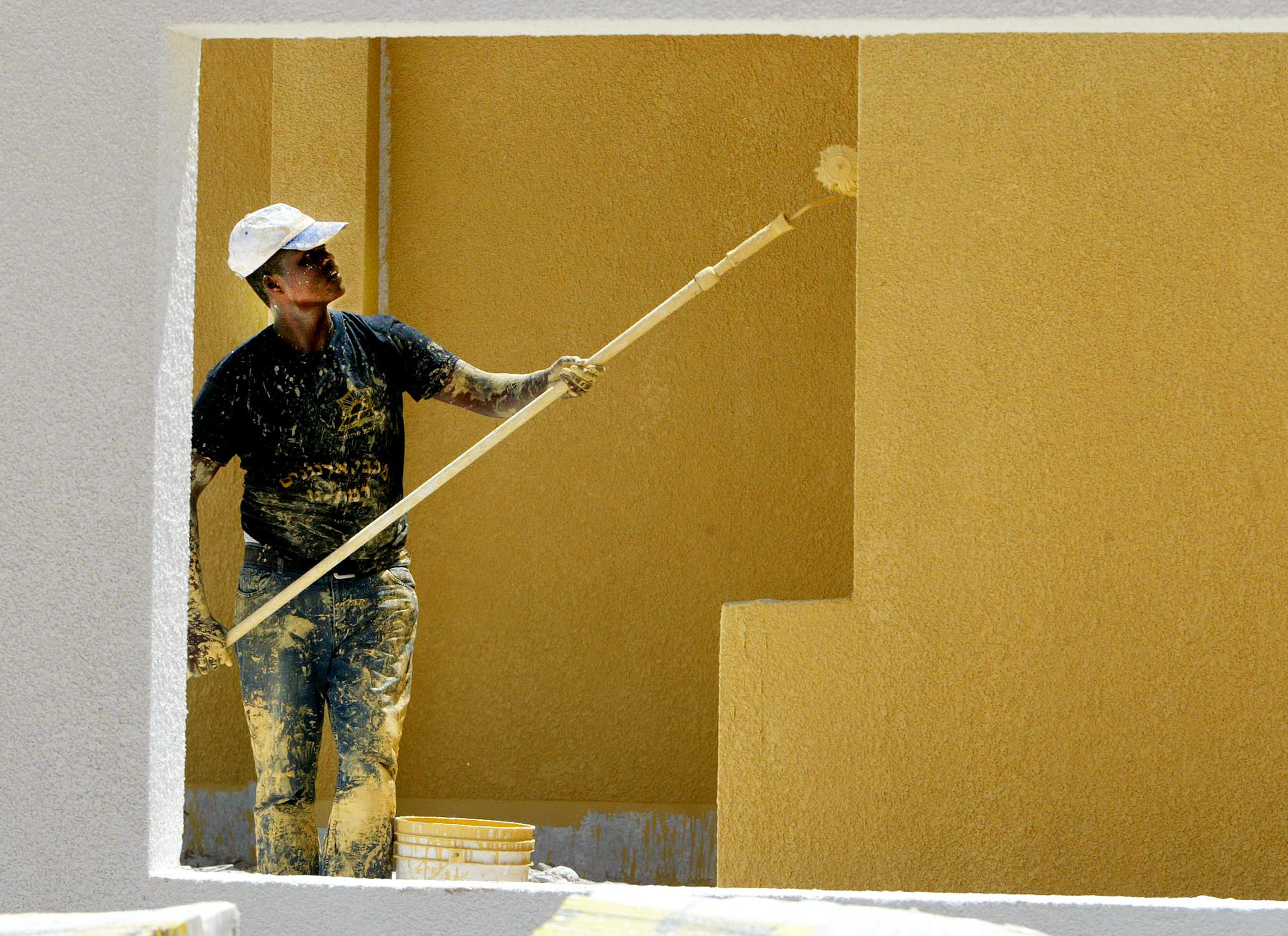 Humans continue to eat away at the ever dwindling supply of fossil fuels. Given the continued burning of oil, the further advancement and implementation of sustainable energy has become more and more important. While the U.S. has made considerable strides toward cleaner energy in the last half century, its reliance on fossil fuels is still staggering. According to the Environmental Protection Agency, the burning of fossil fuels was responsible for 79 percent of U.S. greenhouse gas emissions in 2010. It may even seem like the nation has taken steps backwards in the move towards sustainable energy (cough, Paris accord exit, cough).

But a new hope for alternative energy is on the horizon. A group of researchers at RMIT University in Australia have created a new technology they call “solar paint.” That may sound like a new kind of solar panel, but it’s actually a completely different technology, and one that should prove to be far less costly. (A 5 kW solar panel system costs around $25,000-$35,000. )

Dr. Torben Daeneke, one of the head researchers behind the new technology, spoke with ResearchGate about the details of solar paint and the science behind it.

“Our solar paint consists of two components: a moisture absorbing catalyst we developed and light absorbing titanium oxide,” he said. “The titanium oxide particles absorb light from the sun and convert it into electric energy. Since the titanium oxide is in close contact with the moisture absorbing catalyst, this captured solar energy can be directly transferred into the catalyst, where it is used to split and produce hydrogen. Our developed catalyst has the ability to absorb more moisture from humid air, which results in its ability to continuously split using the energy provided by the sun. The hydrogen needs to then be captured for storage and later use.”

“Photocatalytic (in chemistry, photocatalysis is the acceleration of a chemical reaction by light) paints may find application in multiple settings, one obvious one could be the local production of hydrogen as an energy carrier, side by side with photovoltaics (the branch of technology concerned with the production of electric current at the junction of two substances) generating renewable electricity,” he said. “Further steps are necessary in order to fully see the scope of this technology. For example, our next targets are to incorporate this system together with gas separation membranes that will allow selectively harvesting and storing the produced hydrogen.”

Daeneke compared this to the process of photosynthesis in plants.

Hydrogen has long been regarded as one of the cleanest sources of sustainable energy, producing only water as a byproduct, but it has not yet been widely accepted as an energy source due to the current problems associated with its production and cost efficiency. Solar paint has the potential to change all that.

Currently, hydrogen production relies on electricity in order to split the H20 into separate hydrogen and oxygen molecules. In addition, the energy required to produce the hydrogen can be derived from the burning of fossil fuels, essentially negating the positive potential for using the chemical element as a form of clean energy. Neither of these methods are particularly cost efficient either. By using the sun’s natural processes to provide the energy required to separate hydrogen molecules, solar paint could eliminate the need for costly and harmful production reliant on electricity or fossil fuels.

Daenecke told Inverse that the new technology could be used alongside current solar panels in order to help increase efficiency and cover extra surface area “potentially coating areas that receive too little light to be viably covered with expensive solar cell modules.” He went on to add that it could be another five years until the paint hits the shelves, but it should be relatively cheap once fully commercialized. 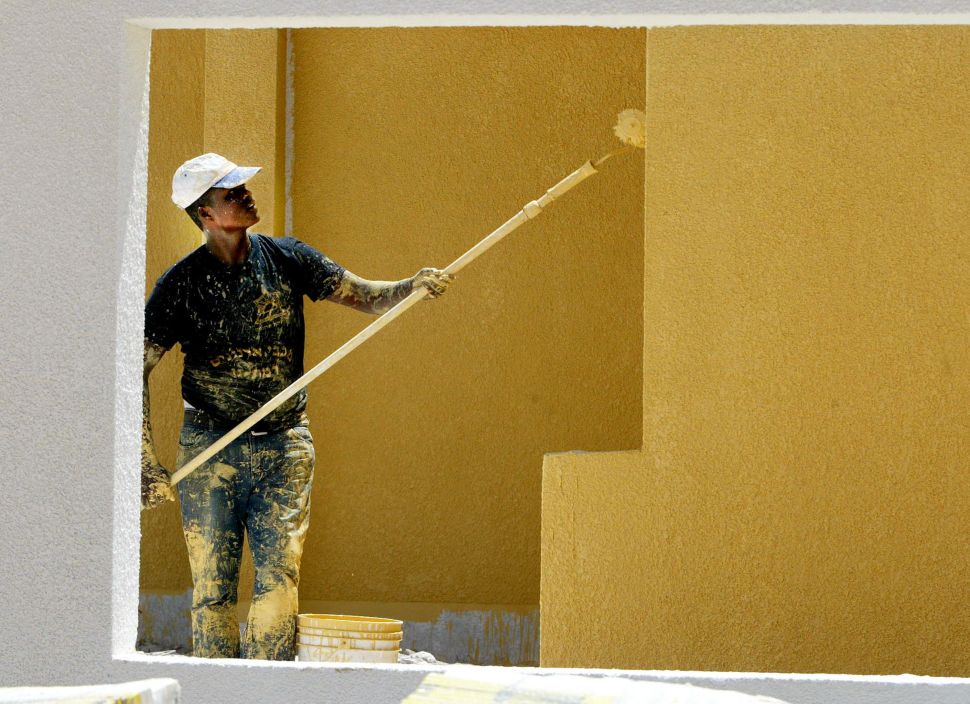