Scientists have theorized the existence of a star dubbed “Nemesis” for years. It’s thought to be a companion star to our sun and the perceived culprit for the mass extinctions Earth has experienced in the form of asteroid impacts. Space.com reported that in the 1980s astronomers noticed mass extinctions on Earth have occurred cyclically every 27 million years. This led to the hypothesis that a nearby star traveling every 27 million years through the Oort cloud, the outer solar system’s icy shell of comets, was hurling comets and debris into the solar system, increasing the likelihood of an impact with Earth. Though evidence for the existence of Nemesis has never been found, a new study reveals that this companion star did at one time exist.

“We are saying, yes, there probably was a Nemesis, a long time ago,” said co-author of the study Steven Stahler, a UC Berkeley research astronomer. “We ran a series of statistical models to see if we could account for the relative populations of young single stars and binaries of all separations in the Perseus molecular cloud, and the only model that could reproduce the data was one in which all stars form initially as wide binaries. These systems then either shrink or break apart within a million years.” Wide in the context of the study refers to the two stars being separated by 500 astronomical units, with one astronomical unit equal to the distance between the sun and Earth (93 million miles). This means our sun’s companion star would have been 17 times further away than Neptune.

The study involved a radio survey in the Perseus constellation about 600 light years from Earth with a mathematical model that shows the observations from the survey could only be possible if all stars similar to our sun are born with a companion star, though not a 100 percent identical one.

Based on the model, the sun’s companion star likely was lost in a mix of all the other stars in our galaxy, suggesting Nemesis was not the reason for Earth’s mass extinctions. Sixty percent of newly formed star pairs separate from one another like the sun and it’s companion, though the model that the researchers created still needs to be tested and confirmed with other molecular clouds of recently formed stars.

Scientists are still trying to figure out why these stars form in pairs and the physics behind this blueprint for star formation. “The key here is that no one looked before in a systematic way at the relation of real young stars to the clouds that spawn them,” Steven Stahler added. “Our work is a step forward in understanding both how binaries form and also the role that binaries play in early stellar evolution. We now believe that most stars, which are quite similar to our own sun, form as binaries. I think we have the strongest evidence to date for such an assertion.” 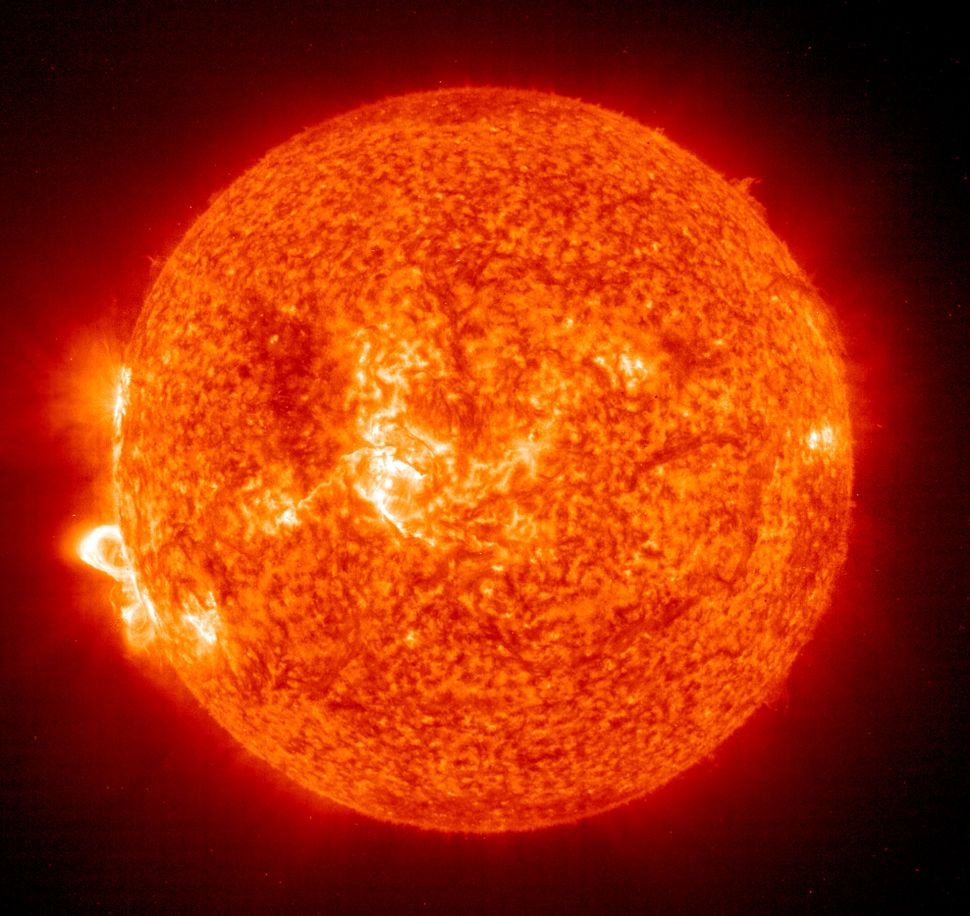