The children wantonly slain in Manchester were barely laid to rest when another grisly terrorist attack was visited on Britain. Three men in a van ran over pedestrians on London Bridge, got out, and proceeded to attack others with hunting knives at local restaurants. Police eventually shot them dead. At last count, at least seven people were dead and more than 40 were wounded.

It’s the Muslim holy month of Ramadan. For radical Muslims, Ramadan is another inspiration to fulfill their obligation to perform violent jihad.

Certainly, millions of Muslims who have entered Britain have become productive British subjects and have nothing to do with radical Islam. At the same time, the minority that believes in Islamist supremacy and the substitution of Sharia law for democracy is wreaking havoc with the social order.

Britain’s most prominent Muslim lawyer, Nazir Afzal, in an interview with the Times (London) said that some Muslim leaders and their leftist allies are intruding upon Britain’s attempts to prevent radicalization in the Muslim communities by insisting on presenting Muslims as victims and not as potential recruits for violence. Afzal noted that the Muslim Council of Britain, its largest and most powerful Muslim organization, is dominated by Islamists who are unconcerned with young British Muslims going to Syria and returning radicalized.

Moazzam Begg, a former Guantanamo Bay detainee who confessed to having been an al-Qaeda recruiter, likened Islamic extremists to suffragettes at a 2015 student-sponsored event opposing Britain’s program for preventing radicalization of young Muslims. Begg’s audience greeted his presentation with thunderous applause.

The three suspects shot dead by police did not act alone. They had help, and others in their community knew of their potential actions. Moreover, they found within Britain the means to be radicalized. Terrorists are made, not born. Terrorists swim in a sea of buoyant ideology created by a supportive community, a community that cheers opposition to the prevention of radicalization.

Jomana Abedi, the sister of suicide bomber Salman Abedi who perpetrated the deadly attack at the Ariana Grande concert in Manchester on May 22, spoke to the Wall Street Journal of her brother being upset by the American bombing in Syria and was seeking revenge. This perverted justification of the murder of children is indicative of a mindset to which Salman was exposed.

With a week after the Ariana Grande concert attack, British police had arrested 17 people. A terrorist does not build explosive devices without anyone knowing or suspecting.

Clearly, immigration policies in Britain, with their emphasis on multiculturalism, have produced people who live apart, who have no interest in accepting the principles of Western democracy and the rule of secular law. These immigrants have fled a socio-political culture of violence, war, and terror, only to bring it with them to Britain’s shores. Their Islamist culture is recreated and nurtured in Britain’s ethnic enclaves.

To believe America is not Britain and will not experience the bloodletting that has flowed through the streets of Europe is to close one’s mind to the reality of radical Islam. It is to ignore the events of the Boston Marathon, the San Bernardino carnage, the mass killings at the Orlando nightclub and the scores of prevented plots. Remember, Ramadan this year does not end until June 24. 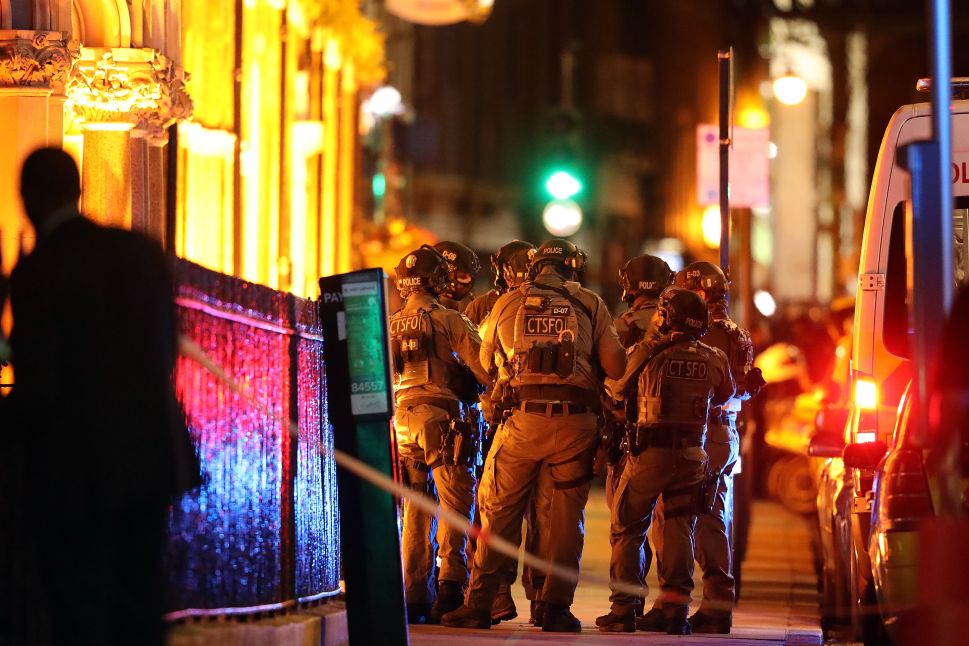