No single mistake leads to poor returns. A consistent pattern of mistakes does.

Having said that, I believe poor performance can usually be attributed to these four big root problems:

On a daily basis, these problems transpire as tangible symptoms that mathematically eat away at returns.

Lack of hard work is very costly, because it leads to missed opportunities.

For example, there are tens of thousands of full time traders that are watching earnings & economic indicators every day. If you are a part-time trader, you won’t be able to react to these events before any of these guys.

Just think about the last time you went to Whole Foods and tried to buy fruits.

The best fruits without defect are always sold first. Only the weird shaped / damaged ones are left at the end. It’s the same with stocks. You will miss out on the best trades if you snooze.

Lack of commitment hurts whether you are stock trader or a VC or a real-estate investor.

If you want to make money, you gotta hustle. Be a voracious reader. Warren Buffet is said to have read financial statements of all public companies.

Lack of time commitment is a big problem for many. I have friends who live in the West Coast who complain about poor returns.

I ask them, how long do you look at the market?

They say less than 30 minutes a day.

I ask them to let me know when they get rich working 30 minutes a day.

Most humans are wired to perform better and more consistently when following a process.

When it comes to investing, however, most investors do not have a process/system.

Without an investing system, most people let their emotions take over, which leads to poor decision making.

Not having a process is very dangerous, because ultimately it leads to lack of faith.

This lack of faith tangibly leads to poor returns in the form of over-trading, and lack of risk-control.

It is easy to see how the lack of faith leads to over-trading.

Lack of faith also leads to lack of risk control. When an investment is in the red, you will be second-guessing every decision even if your gut tells you to cut your losses.

If you don’t have a consistent process, it is impossible to achieve consistency and learning.

Your revenue will be unpredictable.

I always wondered why so many smart people got into trading penny stocks or binary options.

It’s simple. They are optimistically greedy. Too much so.

Unfortunately, the same people are totally unprepared when they get hit with -50% losses.

To prevent this, investors need to:

Without having a good alignment of your portfolio and your risk profile, you are bound to panic / over-lever.

As Alex Song says, it is important to understand the return characteristics of every investment you make.

If you want to never, ever lose more than 5% on a given year, then it’s hard for me to recommend a large stock allocation to you.

Complacency is the biggest enemy of sustained success.

And complacency is also hard to avoid.

Complacency transpires into unprofitable mistakes such as: lack of profit taking, over-riding systems, ignoring the canaries in the coal mine, etc.

Humans are wired to project the past into the future.

Unfortunately, most good things don’t last forever without constant monitoring and sticking to the first principles.

What is the single most effective piece of financial advice you’ve ever received?
Do most people lose money in the stock market?
What are the most common mistakes that home buyers make? 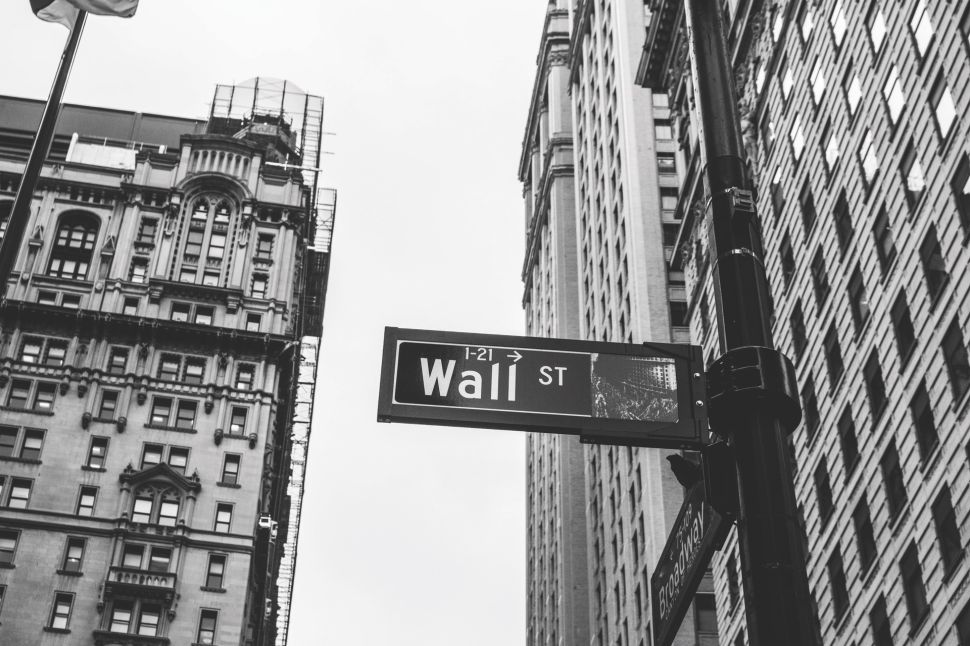