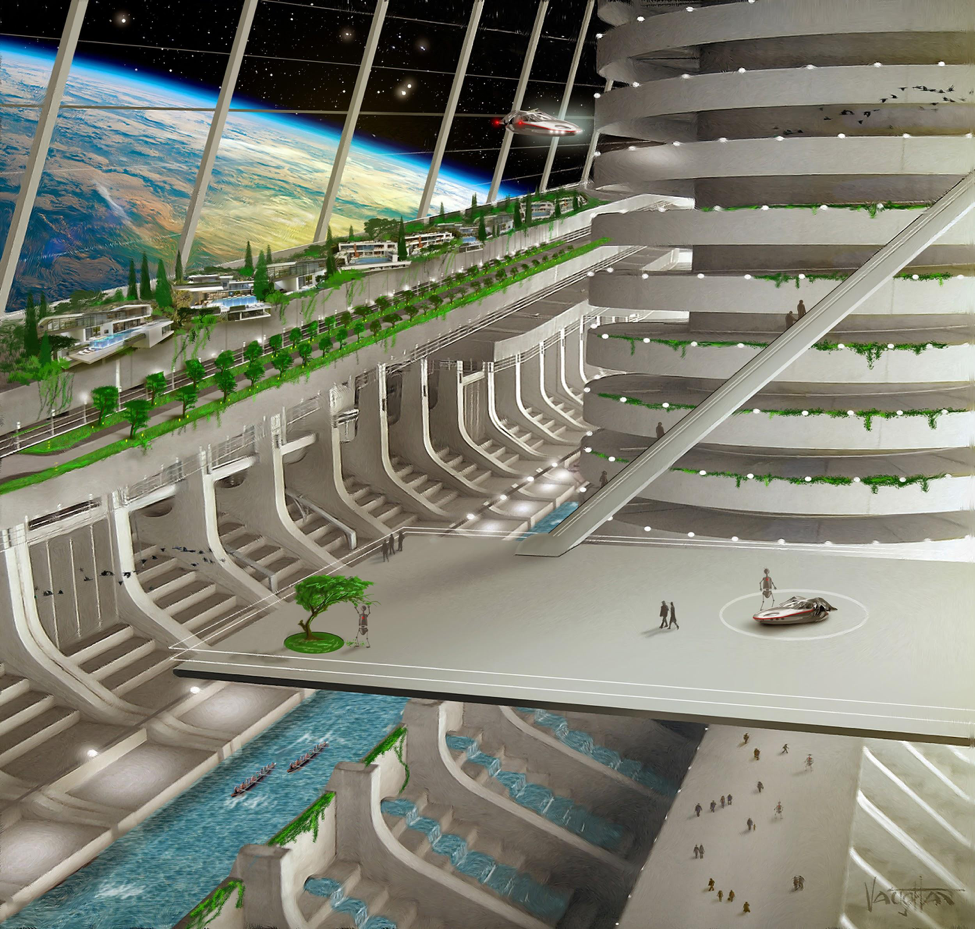 Concept art of Asgardia, the first nation in space. Asgardia

In October of last year, an international group of scientists, researchers and entrepreneurs gathered in Paris to announce the creation of what they believe will be the first sovereign nation in space: Asgardia. Today, in Hong Kong, that consortium has taken another step toward that vision by releasing their plans to launch the Asgardia-1 satellite.

As the nation’s inaugural spacecraft, it will house their “constitution, flag and other symbols of nationhood and will contain data stored for free by up to 1.5 million Asgardians.”The Asgardia-1 satellite will be built by the NearSpace Launch Inc. and launched by an Orbital ATK Antares rocket from NASA’s Wallops Flight Facility in Virginia. It will be placed 450-500 Kilometers above Earth.

The Asgardia-1 will launch this fall and will “mark the start of a New Space Age, sixty years after the first ever artificial satellite, Sputnik 1 orbited the earth.” Led by Dr Igor Ashurbeyli, who is touted by the group as one of the world’s most distinguished rocket scientists, Asgardia hopes to advance the democratization of space. Dr. Ashurbeyli was a recipient of the State Science & Technology Prize––Russia’s most coveted science award. He is widely known for contributions to nanoscience and won the 2016 Gold UNESCO Medal for pioneering the field. 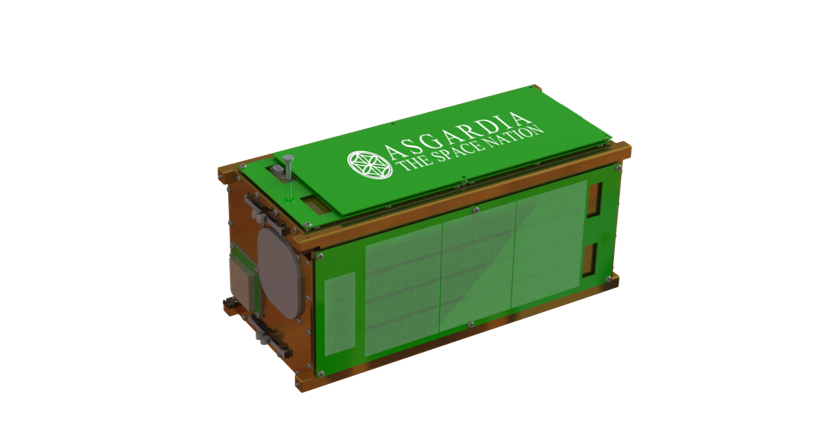 “I can confidently announce today that we will be launching a space satellite, Asgardia-1,” said Dr Ashurbeyli. “Asgardia-1 is our first, small step which we hope will lead to a giant leap forward for mankind. It will be our foundation stone, from which we will look to create a network of satellites that will help protect our planet against asteroids, solar flares, man-made space debris, and other space hazards, ” said Dr. Ashurbeyli

The group cites the emergence of the commercial space industry and humanity’s increased ability to operate in low-Earth orbit as evidence that a country in space is doable. According to the founders, the deployment of the Asgardia-1 satellite will mark the beginning of a new space age and start the foundation of what will become a permanent foothold. They believe this is the first tangible step in building Asgardia, which is being envisioned as “independent of any country on Earth and subject to international law.”

“Asgardia aims to establish a legitimate, independent first space nation, which is recognised by states on Earth and the United Nations. This new nation will face towards space in its own future development,” according to the press release. “But to do this, Asgardia requires its own constitution, which has been developed over the past six months with the help of legal experts and others in the community.” 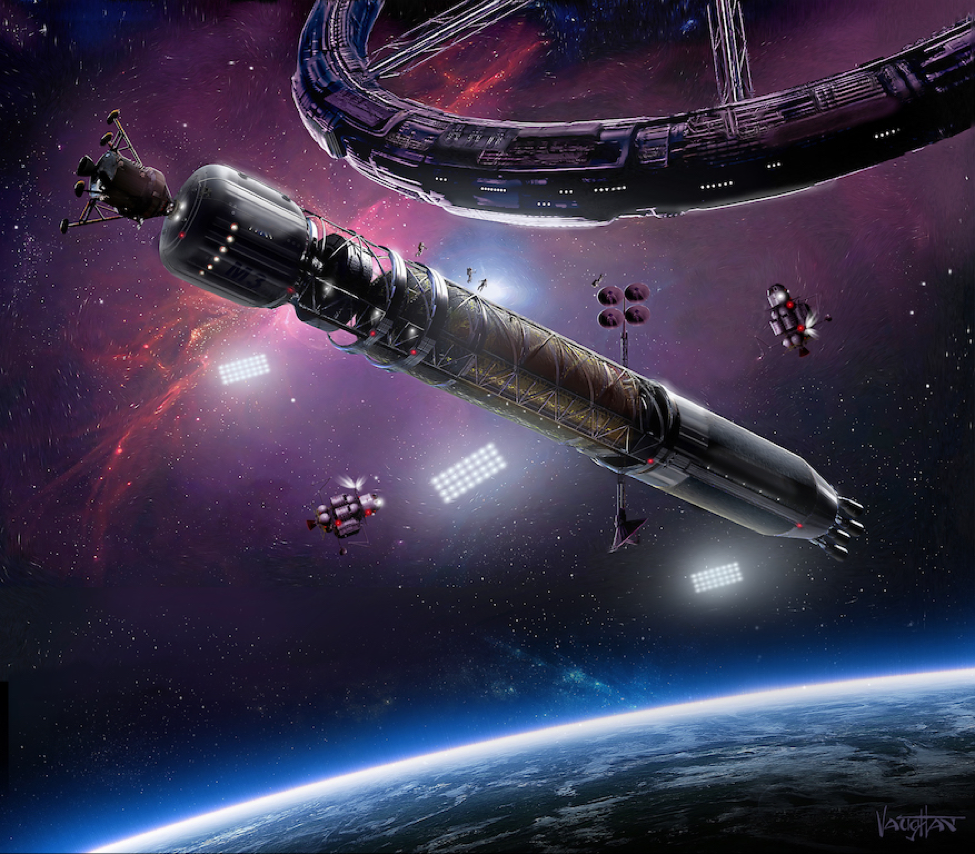 The announcement of the project late last year also began the “citizenship process” in which they received half a million applications from potential Asgardians in the first month. So many applications came in they had to halt the process and create a secondary screening process to exclude children, duplicate applications, and spambots. Since then, over 200,000 applicants from over 200 countries have been approved and made citizens. These citizens will vote on the parameters of the Asgardia constitution.

“Law is necessary for certainty in human behaviour and for supporting innovations in human progress,” said Asgardia Co-Founder Professor Ram Jakhu who also heads up the Aerospace Law School at McGill University. “Progressive adaptations and new developments in law are indispensable for facilitating technological and entrepreneur advances for the betterment of humanity not only on our mother planet, Earth, but also for humanity’s migration to the universe.” You can read the Asgardia Declaration of Unity here and watch today’s announcement in full, below. 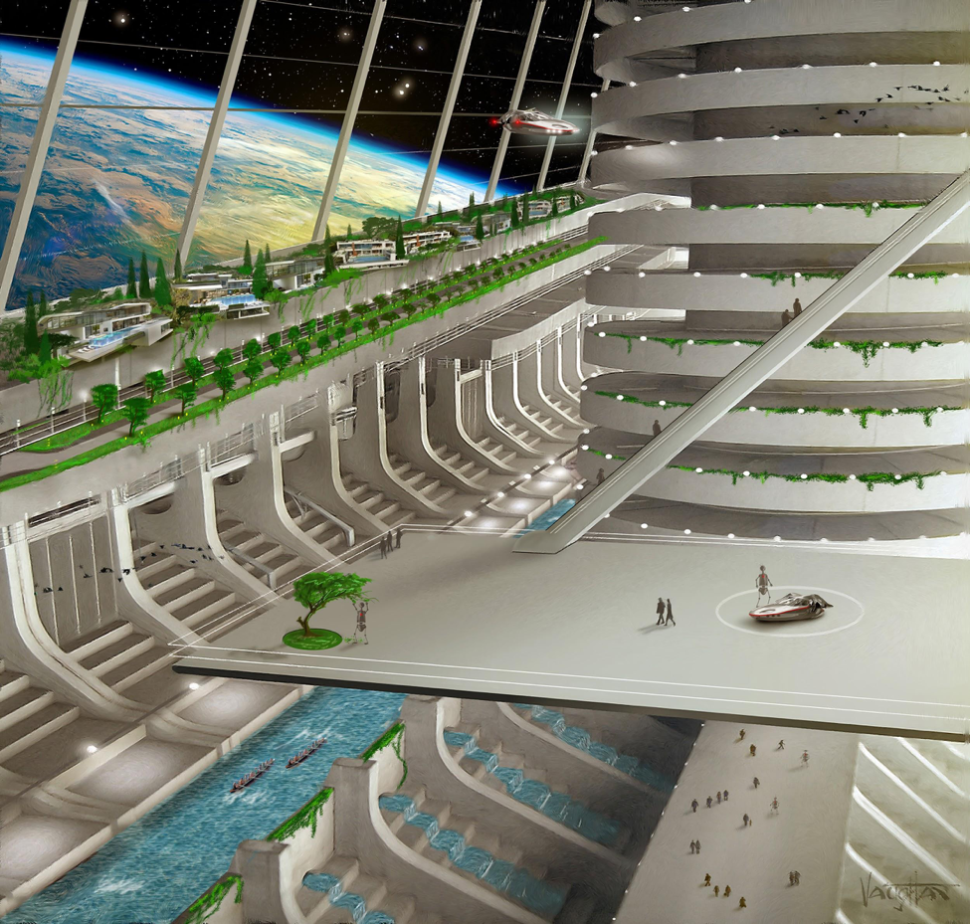