“Once your mindset changes, everything on the outside will change along with it.” ―Steve Maraboli

There are three big mindsets that nearly all highly successful people adopt over the course of their lives.

All three of these mindsets are counterintuitive, and completely different from the way that most people think. The last one, in particular, is rare because it goes directly against the basic tendencies of the human ego.

In this article, I’ll explain what these mindsets are, how successful people think about them, and how to utilize them in practical situations.

They’re crystal clear on why they do things

“When your values are clear to you, making decisions becomes easier.” —Roy E. Disney

When most people take action, they have only vague goals. When highly successful people set out on a certain course of action, they know exactly why they’re doing it and what result they’re aiming for.

If someone is totally clear about why they’re doing something, they can explain the precise chain of events that they expect to result from it. Here’s how the “why” of highly successful people differs from that of most people:

Highly successful person: I’m eating salmon because it has half as many calories as a burger, more protein, it’s equally filling, and has omegas 3’s. I’ll lose weight by eating fewer calories, plus I’ll have more energy and cleaner arteries.

Average Person: I’m writing this article to get more exposure and build my following.

Highly successful person: I’m writing this article so people will read it, click through to my landing page, and join my newsletter. Then I’ll build trust and engagement by sending them a bunch more great self-improvement advice, and after a while I can sell my fitness courses to them. (This is my actual motivation for writing this article)

Average person: I’m going to this business event to do some networking.

Highly successful person: I’m going to this business event to meet people who are knowledgable about online marketing. That’s a weakness of mine, so I’m hoping the people I meet can teach me more about it.

Notice how much more specific and detailed the intentions of highly successful people are. Now, this doesn’t mean they’re not open to serendipity. It doesn’t mean they wouldn’t be open to meeting someone other than a marketing guru at their networking event, or ordering a salad instead of salmon. It means they have a well thought out plan with a clear rationale.

Most people do things that seem like good ideas, in the hope that something good will happen. Highly successful people are always open to unexpected opportunities, but first and foremost, they have a clear and detailed Plan A.

They view every problem as an opportunity

“Success is how high you bounce when you hit bottom.” —George S. Patton

Every problem-whether our own or somebody else’s- offers an opportunity. At the very least, it can be a learning experience, and a chance to grow as a person. But very often, there’s an opportunity for more tangible benefit.

For instance, most people would get angry if their flight was cancelled, leaving them stranded on an island until the next day. But when that happened to Richard Branson, he realized that all of his fellow passengers were stranded as well, and that gave him an opening.

He chartered a plane, selling seats to his fellow passengers to cover the cost. Branson made it home on time and in style, with a tidy profit to boot. Then, having validated the idea with very little risk, he started an airline.

Most people become upset when they encounter difficulty. But successful people look at a problem and think hmmm…

This isn’t what people usually think of as optimism. It’s not a generalized faith that things will work out on their own- the opportunity mindset is something completely different. A problem is still a problem, but it also offers an opportunity that can be seized if you take action.

They want things to be their fault

“Success is simply a matter of luck. Ask any failure.” —Harvey Earl Wilson

This is the most counterintuitive of the three success mindsets. It’s also the most emotionally difficult. It goes against human nature, and against your ego. Highly successful people want everything that goes wrong to be their fault.

We all want the future to be in our control. But, most people like to think that their past failures were outside of their control. That nothing was their fault.

The problem with this is, the problems you’ve had in the past are largely the same ones you’ll have in the future. So if a past failure was not your fault, that also means it’s not within your power to fix it. You’re screwed.

The most successful people in the world actively look for reasons why their failures were their own fault. They’d rather take the ego hit of shouldering the blame, if it means they can find a way to improve their lives by fixing something.

These mindsets are difficult to adopt. For most of us, they go directly against our instincts. But with time, you can make them your own by sheer force of habit.

Every time you make a non-trivial decision- whether it’s a major life decision like taking a new job, or something fairly routine like deciding where to eat- think through why you’re doing it, and exactly what you expect to get out of it.

Every time you either have a problem, or witness a problem that isn’t yours, take a few seconds to ask yourself what potential opportunity it presents. That opportunity doesn’t have to be one that you would necessarily want to take advantage of; it just needs to be an opportunity.

Every time something goes wrong in your life, think about why it happened and look for something you could have done that might have prevented it. Then, figure out how you can do better next time.

If you follow each of these habits consistently, they’ll eventually become second nature- you’ll do them without any conscious effort. I created The Habit Change Cheat Sheet to help people build any habit they want, so they can lead better lives and be more successful at everything they do.

John Fawkes is a fitness coach and wellness advisor who helps people lose weight, give themselves more energy, and live more fulfilling lives. If you want to build good habits that allow you to be happier, healthier, more productive, and more successful at everything, check out John’s free Habit Change Cheat Sheet. Click here to get the Habit Change Cheat Sheet now. 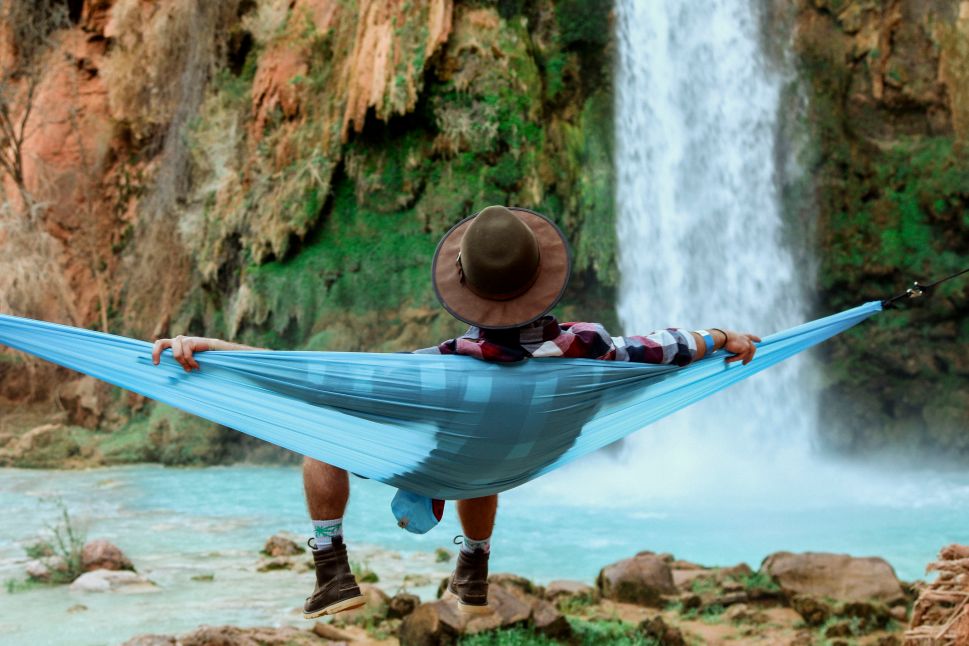