One of the small hypocrisies of my daily life: despite working in an industry that is dangerously dependent on banner ad revenue, I am of the one-in-four Web surfers who use an blocker—Adblock Plus, for which I made a PayPal donation—and use it to block all sort of data-tracking widgets and ad-serving networks. I use Adblock Plus mostly because I am petty enough to think that if anyone’s going to make money off the personal data I generate, it should be me, but also because the privacy implications of corporations tracking my movements for profit are kind of creepy. And because, in the 21st century, the tradeoff between “I made a thing, compensate me for it!” and “I want to consume your thing, what’s the price?” should be better than a banner ad.

The ad-blocking game is about to get more interesting, because Google’s planning on rolling out its own ad blocker for Chrome some time next year. The ads blocked would be ones that fell short of the standards set by the Coalition for Better Ads, a group which just so happens to count Google as a member. While I like the proposed objects of the group’s wrath—video autoplay ads, the “sticky” ads that float in place as you scroll—I remain wary of an ad-blocking ecosystem launched by a company that made 88 percent of its annual revenue in advertising last year and currently helps define acceptable ads. I’m okay with any tool that may help encourage publishers and users to move past the status quo where a publisher puts up banner ads and readers ignore them; I am less okay with watching an entire industry get monopolized by one company.

So what? This is bad news for anyone not named “Facebook” or “Google” who builds their business model on ad revenue. While ad revenue is ostensibly posting double-digit growth from year to year, the majority of that money is getting sucked up by just two companies. Digital Content Next CEO Jason Kint pointed out that in Q3 2016, Google and Facebook comprised 73 percent of the $17.6 billion spent for online ads, and—this is the metric to watch—sucked up 99 percent of the $2.9 billion in new ad revenue generated in a year-over-year comparison. Their proportionally greater gains mean everyone else in the ad-tech game is struggling for scraps.

Who cares? People at ad-tech start-ups sure do.

But advertisers may also have cause to be alarmed. While both Google and Facebook have managed to grab the tall ad dollars because they have access to crazy amounts of data and can promise to deliver extremely specific leads to advertisers, the actual delivery may not always be what was promised: In 2016, Facebook had at least three instances of publicly admitting it screwed up on its much-vaunted data for advertisers. How many more will it take before advertisers begin to question whether they’re actually getting the goods they bought? And what sort of data integrity protection can they demand from either Facebook or Google?

And regular Americans should care what’s up with the online ad industry because they do kick in to the U.S. economy. The Internet Advertising Bureau—which admittedly has a giant dog in this particular hunt—claims the online ad industry generates $1.121 trillion for the U.S. economy and employs 7.3 percent of total non-farm U.S. workers, mostly in places outside traditional media and tech hubs. According to them:

The study, “The Economic Value of the Advertising-Supported Internet Ecosystem,” commissioned by IAB (Interactive Advertising Bureau), found that the ad-supported Internet is responsible for 10.4 million jobs in the U.S., accounting for 7.3 percent of the country’s total non-farm employment. That is twice the number of jobs the industry supported in 2012. In addition, the annual growth rate of employment in the ad-supported internet economy was 19.6 percent from 2012 to 2016, far exceeding the U.S. total non-farm employment annual growth of 1.8 percent over the same four years.

So pay attention to what’s pressuring the online ad industry. Facebook’s siloing is already hurting publishers who depended on website traffic for their revenue. And Google’s latest moves to lock down both ad-selling and ad-blocking tech could ripple well beyond those of us who have been using ad blockers and assuaging our banner-blocking guilt by paying for online subscriptions whenever possible. 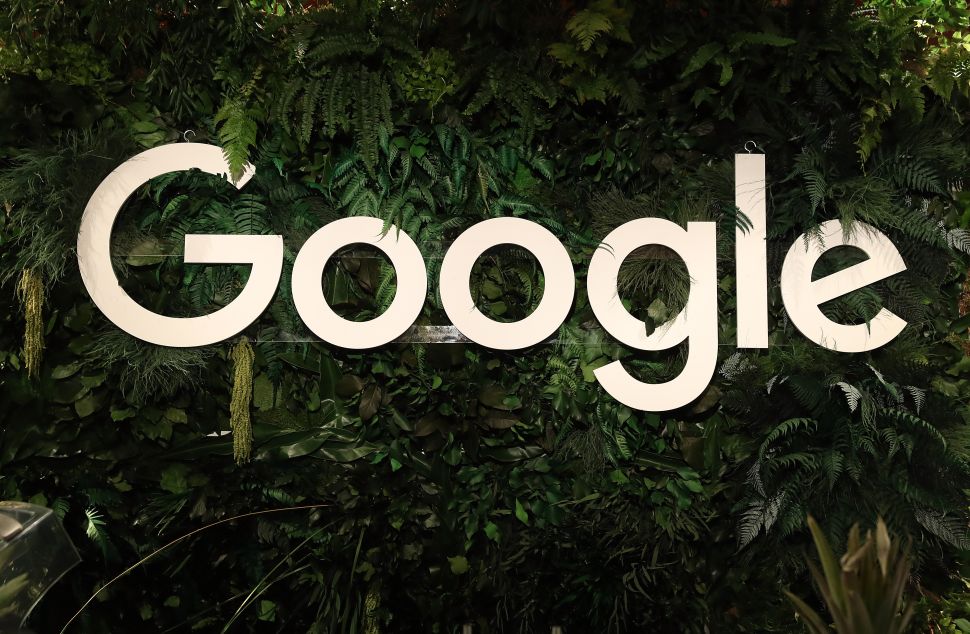