Anyone who checked off Hamilton and The Humans in multiple categories on their Tony Awards ballots last year had a very good chance of winning their office pool.

This year, however, the nominations were more spread out, reflecting a season with many beloved shows but no clear favorite. As such, the 71st annual Tony Awards may be the hardest to predict in recent memory.

But there’s no way that will stop us! Here are the Observer’s best guesses for what shows and actors will win on Sunday—by the end of the night we’ll either look like prophets or fools:

Best Director of a Musical: Rachel Chavkin, Natasha, Pierre and the Great Comet of 1812 Lost to Christopher Ashley, Come From Away

Best Book of a Musical: Irene Sankoff and David Hein, Come From Away Lost to Steven Levenson, Dear Evan Hansen 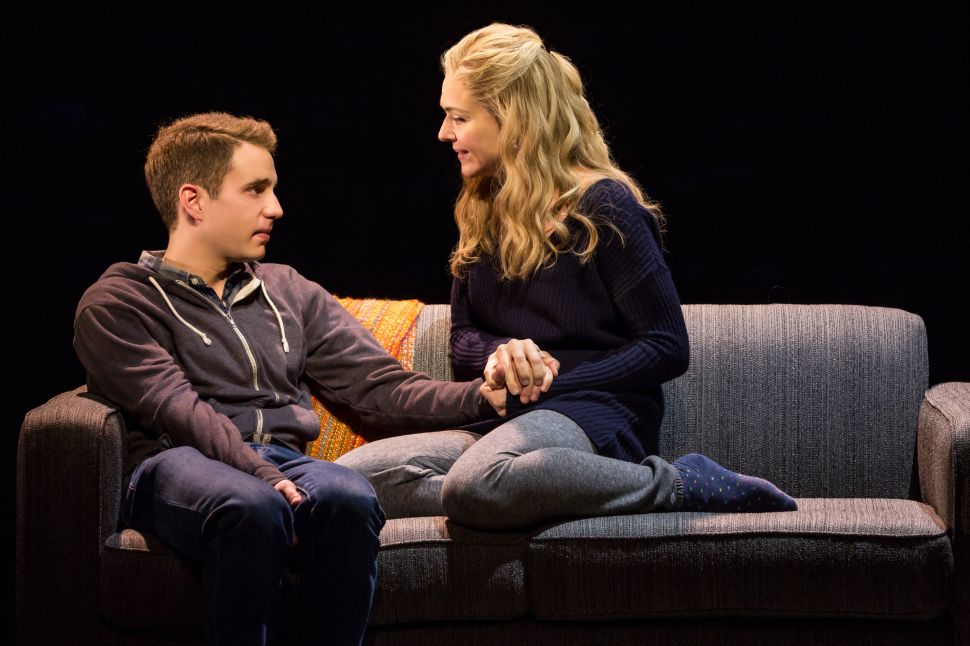