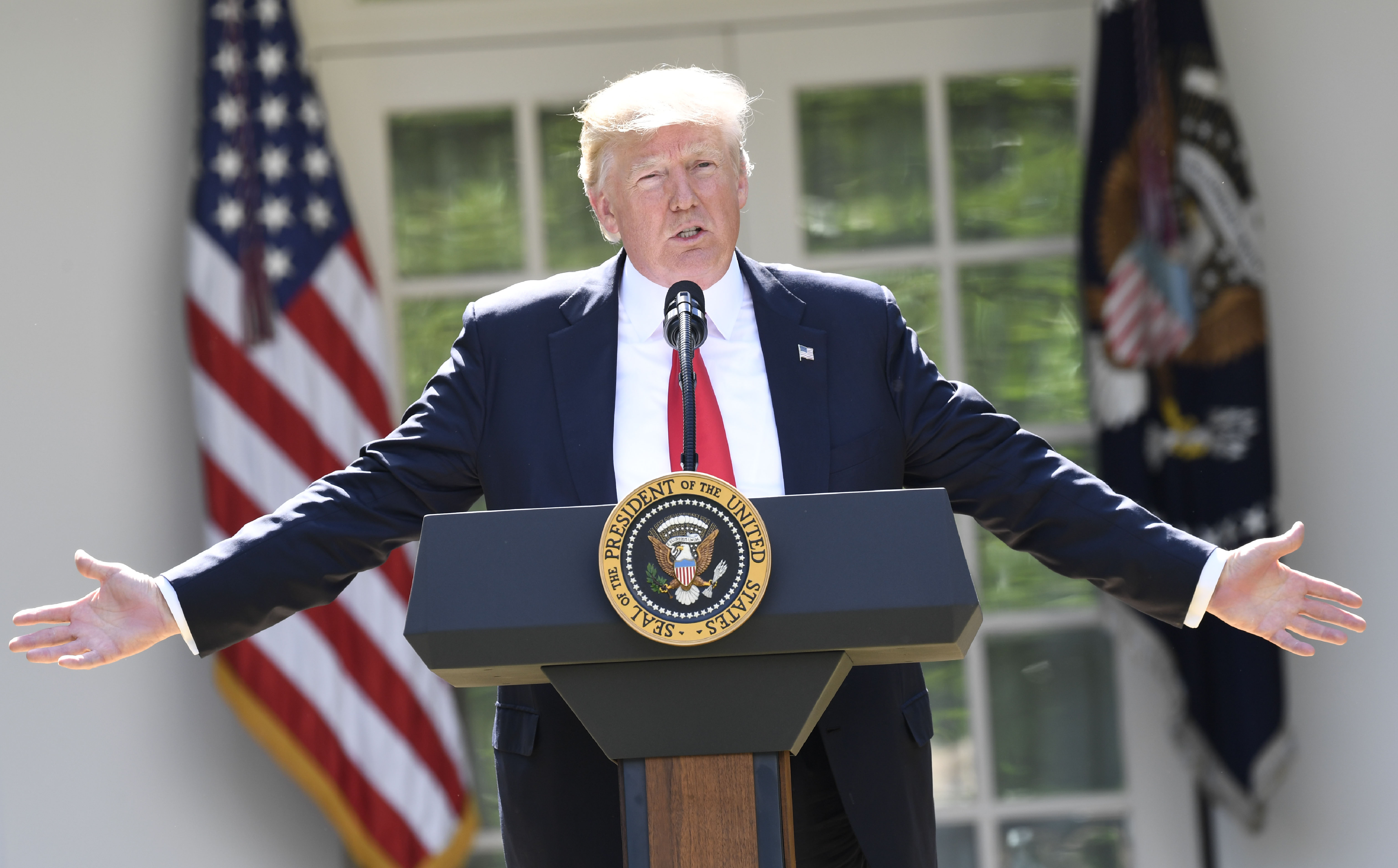 Donald Trump announces his decision on the Paris Climate Accords in the Rose Garden of the White House. SAUL LOEB/AFP/Getty Images

Donald Trump’s opinions on climate change have been clear since he tweeted that it’s a hoax created by the Chinese. Today, he acted on his position (which is in opposition to 97 percent of the scientific community) when he announced that the U.S. will exit the Paris Climate agreement.

“In order to fulfill my solemn duty to protect America and its citizens, the United States will withdraw from the Paris Climate Accord,” he said.

This move goes against the will of the American people—71 percent support U.S. involvement. Additionally, more than 800 colleges and universities, 1,000 American companies and even fossil fuel giants like ExxonMobil, Shell and BP support the agreement, which has been joined by all countries except Syria and Nicaragua. And now America. Even Elon Musk just announced he is quitting Trump’s advisory council in the wake of this decision.

While the reaction to everything Trump does and says is swift and ruthless, it was especially pungent here. To many, this is a move unlike the rest—because nothing else will matter at all if we destroy the planet.

Here’s how people were reacting to the decision. The shade and snark was truly next-level.

Trump's pulling out of #Parisclimateaccord. Sure wish his dad had pulled out.

The reason Trump is so torn about pulling out of the Paris Climate Accord is because 3 weeks ago he thought the Paris Accord was a car.

Don't worry @realDonaldTrump will build a wall around America and make the ocean pay for it.

Stand in your garage with the truck running and door closed for an hour. When you come out we'll have chat about pollution.#ActOnClimate

The illiterate of the 21st century will believe the world is flat, the moon landing was fake and climate change is debatable #ActOnClimate

I wish people cared as much about the Earth as they did about who they think created it. 🤷🏽‍♀️🌎🌏🌍 #ActOnClimate

Trump's vision of the Paris accord is a global conspiracy to destroy the American economy. Most saw it as American leadership of the globe.

Trump pulls out of Paris accord as an expanse of ice roughly the size of Delaware is set to break off from the warming Antarctic ice shelf.

President Trump pulling out of Paris accord is a direct confirmation that the President is no longer the "leader of the free world". 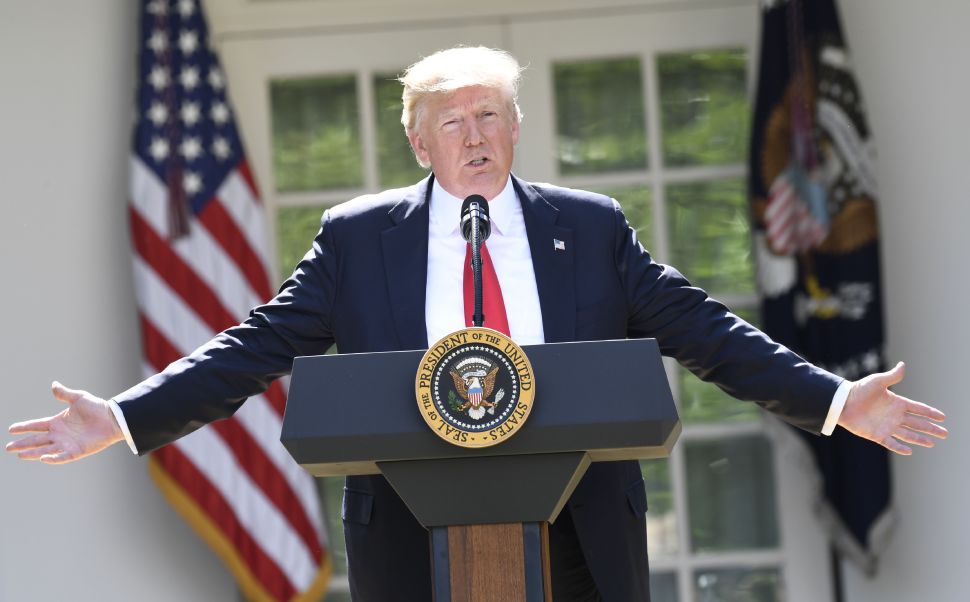