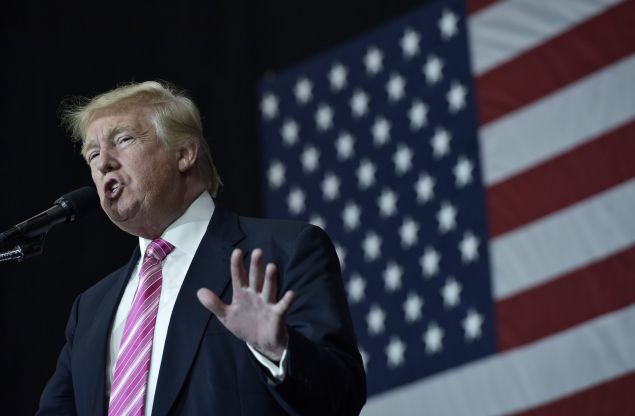 President Donald Trump’s Twitter habit is well-known—there’s even a new bot that turns his tweets into official White House statements.

But there’s a darker aspect to this social media obsession: many Twitter users who criticized Trump found that they were later blocked by the commander in chief.

The Knight First Amendment Institute at Columbia University—which was founded last year to promote free expression in the digital age—smelled a constitutional issue here. So today three of the foundation’s lawyers (Jameel Jaffer, Katie Fallow and Alex Abdo) sent a letter to Trump urging him to unblock these users, or else face legal action.

“This Twitter account operates as a ‘designated public forum’ for First Amendment purposes, and accordingly the viewpoint-based blocking of our clients is unconstitutional,” the letter reads.

This is pretty much how the whole world sees you.#AMJoy#SundayMorning pic.twitter.com/CycqYnKg8b

And Joe Papp (@JoePaBike) was blocked after posting this comment on a tweet of Trump’s weekly address.

Why didn't you attend your #PittsburghNotParis rally in DC, Sir? #fakeleader

This indiscriminate blocking “suppresses speech,” in the Knight lawyers’ words.

“When the government makes a space available for the public at large for the purpose of expressive activity, it creates a public forum from which it may not constitutionally exclude individuals on the basis of viewpoint,” they write.

While the attorneys acknowledge that the content in question is “scornful and acerbic,” they contend that’s no excuse.

“The protection of speech critical to government officials is perhaps the core concern of the First Amendment, because the freedom of individuals to engage in this kind of speech is crucial to self-government,” their letter reads.

Twitter’s increased ubiquity (and its use as a democratic tool) are what make this a constitutional issue, according to a press release accompanying the letter.

“Though the architects of the Constitution surely didn’t contemplate presidential Twitter accounts, they understood that the President must not be allowed to banish views from public discourse simply because he finds them objectionable,” Jaffer (also the Knight Institute’s executive director) said in the release. “Having opened this forum to all comers, the President can’t exclude people from it merely because he dislikes what they’re saying.”

The Knight Institute’s argument has a good chance of holding up in court: earlier this year, Supreme Court Justice Elena Kagan noted that all 50 governors and all 535 members of Congress are on Twitter, making it a “crucially important channel of political communication.” 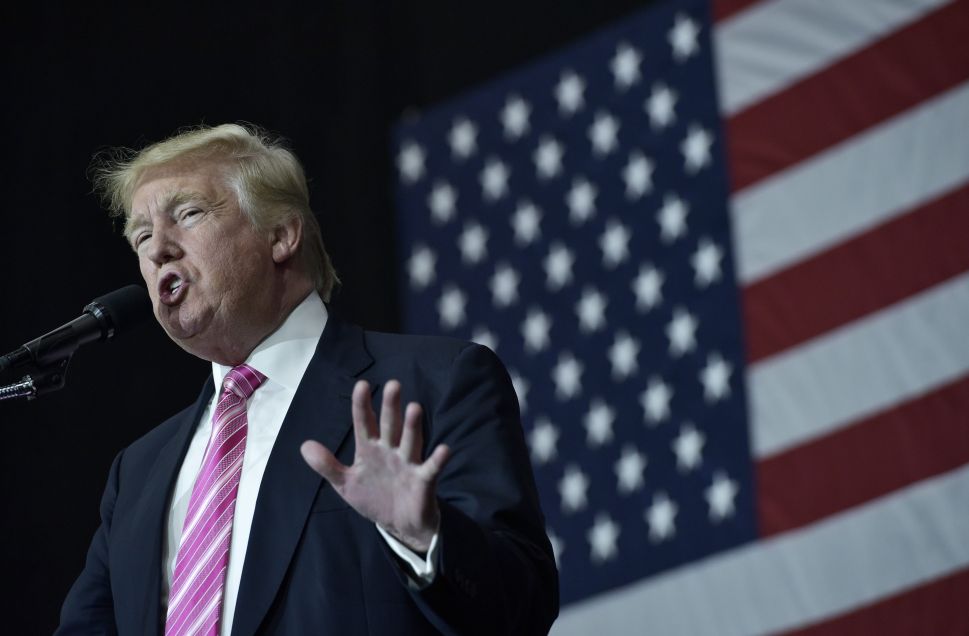