It turns out that Twitter is good for a lot more than just celebrity fun and yelling about politics.

The social media platform is actually more efficient at predicting crime than your local police department. Thanks to its fast-paced nature, the app can bring a developing situation to the public’s attention up to an hour before police catch wind of it, endgadget reports. And what’s interesting is how this can be applied to other scenarios besides crime.

Using computer systems that scan through tweets to analyze their content, researchers at Cardiff University found the systems could detect potentially dangerous situations based on the nature of the images contained the tweets. The computers used a series of machine learning algorithms that also analyzed the location, timing and content of the tweet to help better determine the events that were unfolding. When testing this with data about the 2o11 London riots, tweets about windows being broken and cars being set on fire indicated a riot was happening long before they were reported to the police.

The systems show major potential in aiding police departments who are short on staff or may soon be as a result of looming budget cuts. Emergency responders aren’t the only ones who stand to benefit from twitter conscious citizens.

Your favorite social media outlet could even be helpful in predicting next week’s forecast. A team of researchers from the Pacific Northwest National Laboratory and the University of Washington spoke with The Sun about the effectiveness of the program.

“The model does quite well, with the notable exception of predicting the weather in July, which is both a summer month, with individuals tweeting about sunny, outdoor activities, but was also the second most rainy month in the dataset,” one researcher explained.

Similar programs also proved useful in helping predict disease outbreaks. By analyzing tweets from people complaining about getting sick in certain regions, it showed a way to predict that a whole bunch of others around them are likely to soon fall ill as well.

While the technology is undoubtedly impressive, it’s got a long way to go before we can rely on it with certainty.

So keep those tweets coming. 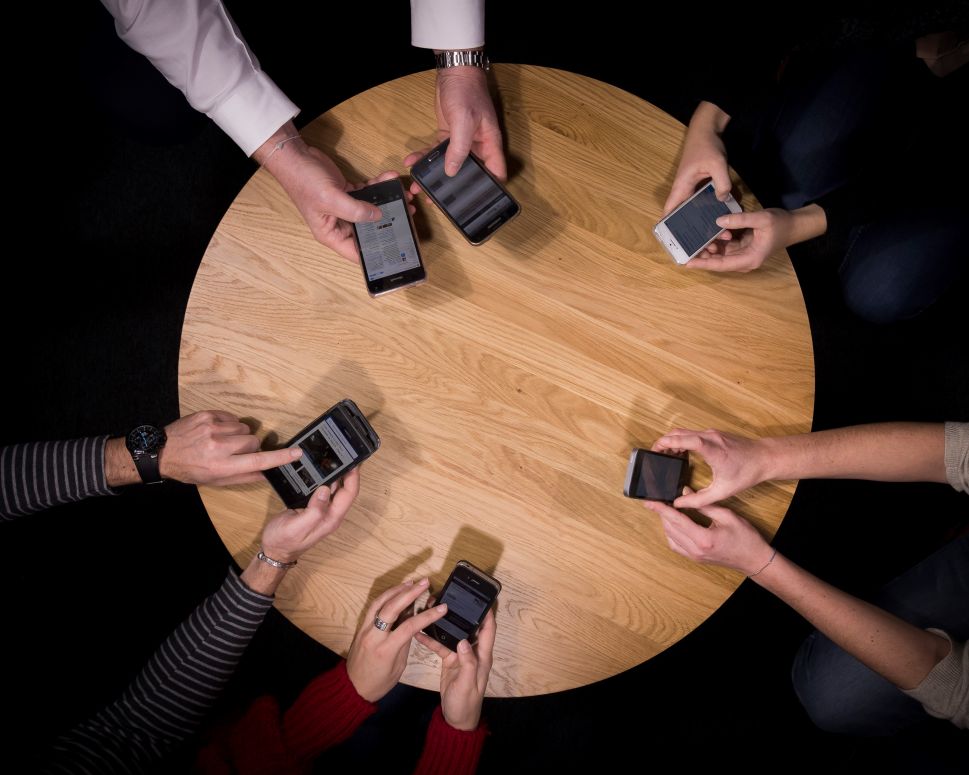