Let’s say you’re angry about something.

Or you just want to vent, but you don’t want anyone to see it. Paper diaries are historically not trustworthy for that.

Or you want to write something that you do want people to read, you just don’t want them to know that you wrote it?

Where can you write something like that online and feel confident it can’t be traced to you?

What if you are feeling threatened and still have a message you need to get out to the world, but you want to be really sure that no one will know you wrote it?  With so many trackers on the web, is there even a way to do it?

Nothing’s perfect, but here are three sites that let you open a URL, write, publish and walk away. They take various steps to protect user privacy. Critically, none of them require any kind of log in or account.

This beautiful and simple text editor publishes your pages as static posts. Most blogs are powered by a database, such as WordPress (like this one). That means that when you open a post, the browser has to query the database to fill in the blanks on the page. Txt.fyi doesn’t work that way. All the content is in the HTML.

It’s super fast and super light, with an encrypted connection, and it has a sweet 80s arcade retro look.

This one makes me a little nervous. It’s funded by Pavel Durov, the guy who created Russia’s Facebook ripoff, VK. Telegraph is the long form product from Telegram, the private messaging app that’s very popular in Russia (and also with ISIS). While supposedly built for privacy, the encryption on its messaging app has left a lot to be desired, as Gizmodo has reported.

What’s this have to do with its blogging app, Telegraph? Maybe nothing, but it’s disconcerting.

Telegraph also permits search engines to index the content of posts. This might be desirable for some people, but it definitely lowers the anonymity.

If all you want is a place to write something without logging in, Telegraph is the most visually appealing option on this list. If you’re worried the NSA is watching you, though, maybe pick something else.

This one is pretty ugly, and it doesn’t even have a name. Rob Beschizza, who made TXT.FYI, did a roundup of similar tools on Boing Boing.

The nice thing about it is that can encrypt what you wrote and hide it behind a password. The downside—it’s a side project for the creator and he’s not completely sure his encryption is completely secure. Still, it makes life harder for spies.

For all these services, write using the TOR browser, just to stymie any trackers that might have tagged along. 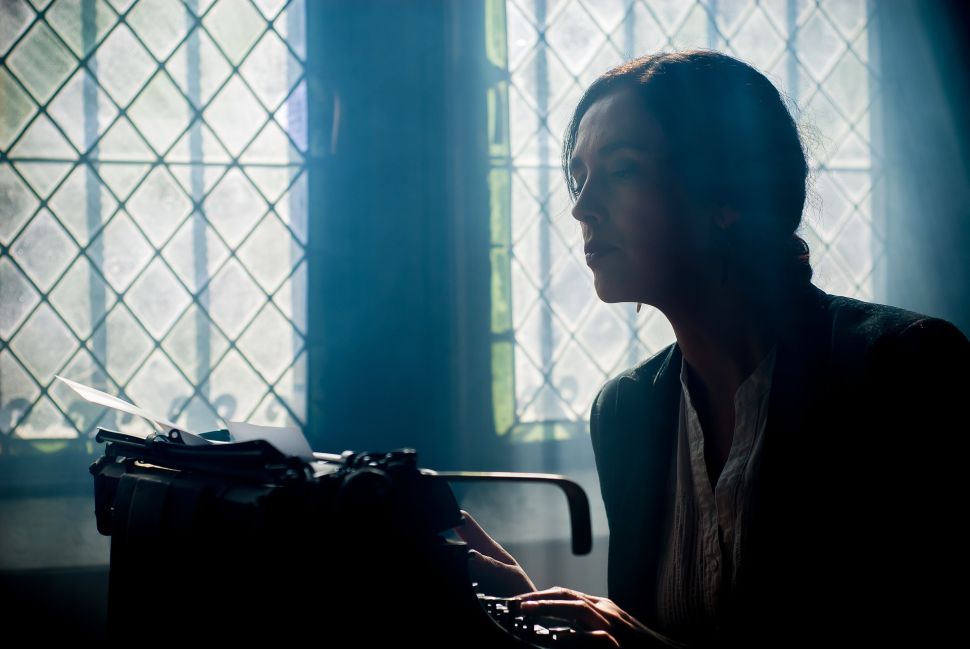