Virgil Abloh, creative director for Kanye West, and the founder of Milan-based fashion label Off-White, has found a spot for his first retail store in New York City.

Abloh, who has worked for West since 2002, has Off-White retail stores in Hong Kong and Tokyo and has had plans to launch in New York since at least last August, according to a GQ article at the time. Spokespeople for Abloh didn’t immediately respond to an email seeking comment.

Head to Commercial Observer to read the full story. 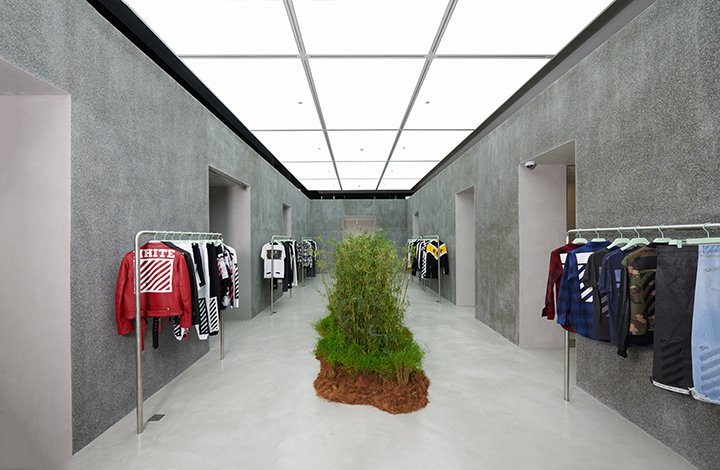