Tomorrow morning, Kentucky Fried Chicken will launch a bucket-shaped satellite toward space with a piece of its famous chicken on board. And if that wasn’t ridiculous enough, the sandwich also take a selfie.

Sure, this is a public relations stunt that will send a fried chicken sandwich closer to space than most of us ever will, but the balloon technology being tested during the flight is no joke. The company performing the flight, World View Enterprises, will lift KFC’s Zinger sandwich to about 15 miles above the surface and remain there for four days.

KFC is flying the sandwich inside what they call a “bucket-shaped satellite” that is equipped with a selfie arm and a device to send out tweets while hovering at its final destination. A golden cassette tape with 10 minutes of Colonel Sanders talking about his fried chicken is attached to the side spoofing Carl Sagan’s Golden Record. There’s also a trap door below the “satellite” that will drop a single coupon for a Zinger chicken sandwich from the stratosphere.

While KFC’s mission, dubbed Zinger-1, is being promoted as a launch of its new chicken sandwich to “space,” that’s a bit of a stretch. The destination of Zinger-1 is far from the internationally recognized threshold which sits at 62 miles above Earth’s surface. It’s a launch to the Earth’s stratosphere, which is more than high enough to see black sky. But it is the closest a fried chicken sandwich has ever come.

World View will be using the marketing stunt to test its new high-altitude Stratolite balloon that is being designed for months-long stays up to a 100,000 feet in Earth’s stratosphere. The balloon craft’s solar panels, lift controls, and communications capability will be tested during the mission.

World View intends to one day use its balloon technology for surveillance imaging and weather tracking in hopes of attracting customers from both the private and public sector. World View will also be “offering an affordable platform for a variety of research applications, from astro and solar physics to atmospheric sciences and space technology testing,” according to its website.

World View is also working on a larger balloon-guided craft to carry tourists to the stratosphere. The company’s test-pilot and former Shuttle astronaut Ron Garan claims that while the company’s flights are to a lower altitude than future Blue Origin and Virgin Galactic tourism flights, the time spent far above Earth’s surface on a World View vehicle will be longer, this will help create an “orbital effect” for the passenger and leave them with a new sense of “awe.” 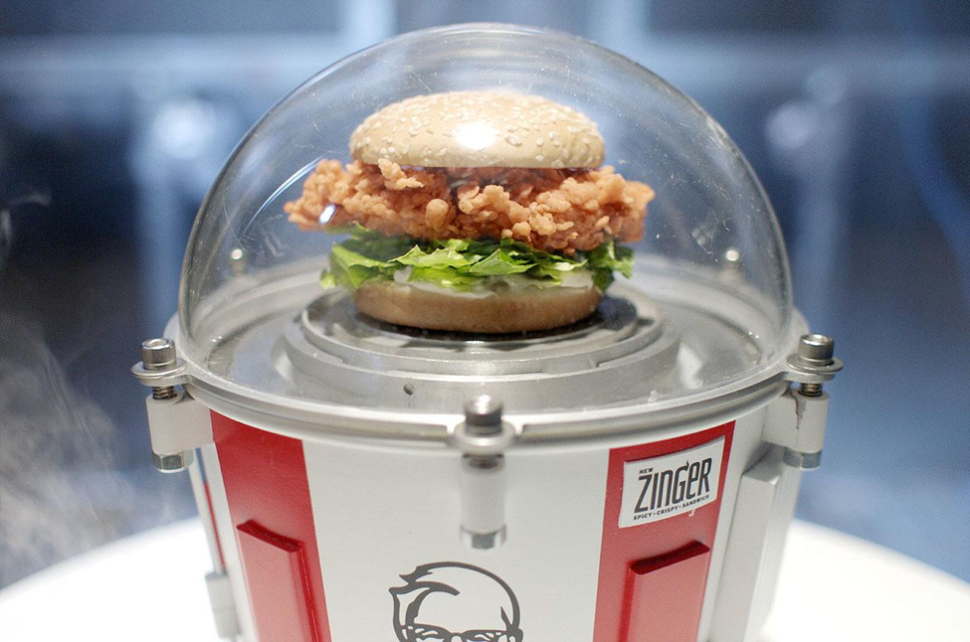