Fashion designer, socialite and former The Hills star Whitney Port is returning to her Los Angeles roots. She and husband, Tim Rosenman, are expanding their West Coast footprint, as they’ve just purchased a 2,399-square-foot home in Studio City.

The couple, who married in 2015, announced in February that they’re expecting their first child, so one of the three bedrooms in their new ranch-style abode will soon be transformed into a nursery.

Port said she’s not finding out the sex of her baby before the birth, which is making decorating the nursery a bit more difficult, although we’re sure Port, who launched the line Whitney Eve in 2009, will do just fine.

Especially if her chic, 50-person baby shower is any indication—the gender neutral affair was held on the rooftop of the SIXTY Beverly Hills Hotel, with nearly 50 friends. Port said that even if she did know if she’s having a boy or girl, she’s not the type of person to go intensely with a specific color.

Instead, the baby’s room will be “calming and neutral, like nudes and whites…We’re just staying away from anything too gender-specific and leaning toward creams and nudes and little hints of grays and yellows and things,” she told People.

Port and Rosenman paid $1.51 million for the one-story house, which was built in 1954. It’s situated on 0.3 acres, with a pool and sundeck from which one can take in canyon and valley views.

The master suite is fitted with French doors that overlook the backyard, while the formal living room has a pitched ceiling. Other features include a fireplace surrounded by white brick in the living room, and a kitchen with a patterned tiled island and countertops.

Port’s The Hills costar, Lauren Conrad, is also expecting her first child, and she recently made some real estate moves as well. Conrad and her husband, William Tell, offloaded a 5,871-square-foot home in Santa Barbara for nearly $5 million in May.

At least one of Port’s former castmates is staying put in New York, though. Port starred on the short-lived spinoff The City along with Olivia Palermo, and it seems Palermo and her husband, Johannes Huebl are sticking with New York—they bought a $2.95 million apartment in Dumbo’s Clock Tower building earlier this year. 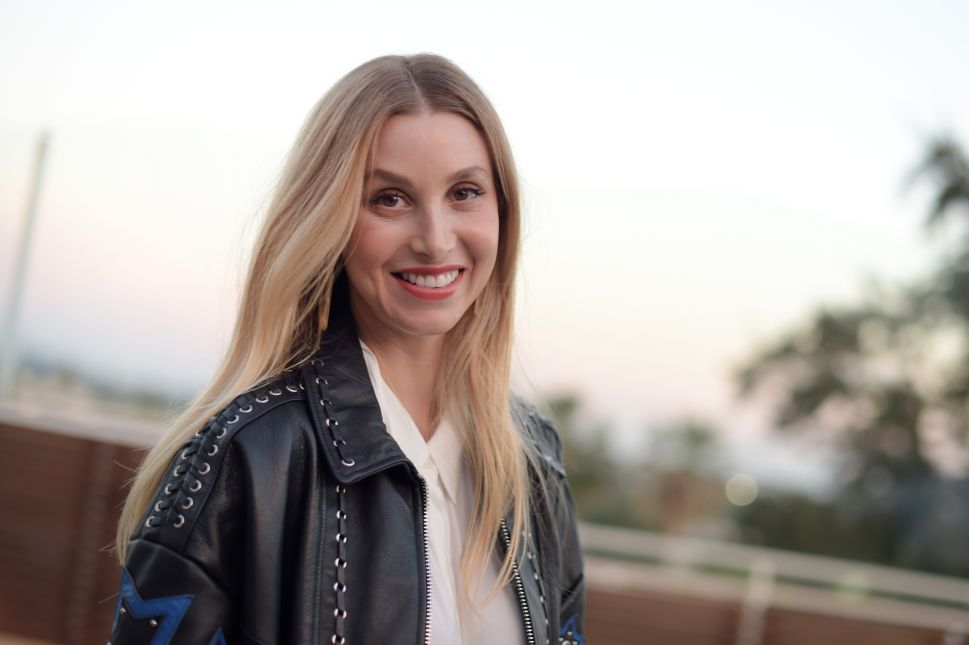