Assembly Speaker Vincent Prieto and Senate President Steve Sweeney were able to finally come to an agreement on school funding, but their plan to add $125 million in funding and redistribute $46 million from some districts to others seemed to get a fair share of skepticism from a variety of stakeholders. (Phil Murphy did say the plan was “better than nothing.”)

And in the governor’s race, the only real news was the Quinnipiac University poll showing Murphy with a wide lead in the days after the primaries — the latest reminder of the uphill climb Kim Guadagno is facing.

BOB MENENDEZ
You didn’t expect to see him on this list, and we didn’t, either, frankly. But perhaps the biggest surprise in the Quinnipiac University poll this week was that Menendez’s approval rating rose and his disapproval rating went down (by 6 points!) over the last month. The senator’s trial on corruption charges is only getting closer to its September start date. But New Jersey voters hold him in higher esteem than Gov. Chris Christie, President Trump and Lt. Gov. Kim Guadagno. And that’s something to think about.

TOM MACARTHUR
MacArthur’s work to rescue President Trump’s chances at rewriting Obamacare paid off this weekend. A fundraiser for the congressman that Trump hosted at his Bedminster golf club raked in $800,000. The cash will come in handy as MacArthur fights a wave of attack ads and a potentially tough challenge from Democrats in the 2018 midterms.

PATRICK FOYE
The upshot of this story broken by Politico is that the executive director of the Port Authority and Bridgegate whistleblower isn’t going anywhere anytime soon and will likely watch Christie leave office before he does.

GEORGE GILMORE
The Ocean County GOP chairman whose tax issues are being investigated by the feds somehow wound up with his nephew, Mike Lavery, as the new chairman of the Republican State Committee. And that’s something to think about.

JEAN REILLY
The assistant state attorney general seems to win every major case she is assigned to argue on behalf of Christie. She had the Burgos case in 2015, in which unions challenged Christie’s cuts to his own pension payments law, and won at the state Supreme Court. She had the Berg case the next year, in which unions challenged Christie’s freeze on retiree cost-of-living adjustments, and won again at the Supreme Court. This week, she convinced Judge Mary Jacobson to dismiss several lawsuits challenging Christie’s $300 million state house renovation. She may not get a pension, but she might get a raise.

CHRIS CHRISTIE
At 15 percent, the New Jersey governor’s approval rating has tanked to a historic degree, according to the Quinnipiac poll. The news from the state labor department that New Jersey lost 13,000 jobs in May complicates his “better than we found it” narrative this year.

KIM GUADAGNO
It’s hard to overstate how bad that poll was for her. And the last-minute swap of her pick for state GOP chairman was seen as amateurish even by fellow Republicans.

JIM DEVINE
Ugly stuff. It’s possible to be both critical of the Republican health care plan and classy when a lawmaker gets shot.

THE NEW JERSEY ELECTORATE
Without getting too high on our horse, it’s concerning that half of voters don’t seem to care about the governor’s race. The presidency isn’t the only office that matters. The governor and the Legislature have an extraordinary amount of control over the direction of people’s lives in New Jersey. And with all due respect to Mickey Carroll, there’s no shortage of fine political coverage in New Jersey, just a surplus of apathy in our view. 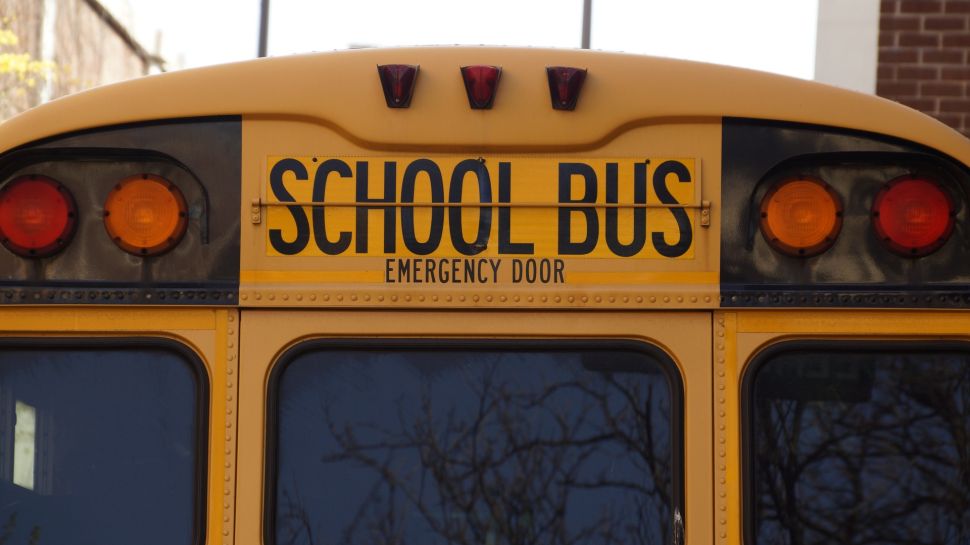