Women in tech—there aren’t that many of them, to be honest.

Whether you’re looking at startup founders, investors or people in computing and technical roles, women often find themselves in rooms full of men. There’s a reason it’s called a “boy’s club” and the word “programmer” has become synonymous with “brogrammer.”

This obviously has led to some issues. Women in tech face sexism and harassment. Tech is blatantly unfriendly to family planning, from being pregnant to nursing. There’s also a wage gap that no one is doing anything about—even Google, the second most valuable company in the world, recently said that collecting wage data for the company is too expensive and burdensome.

And all of this is despite the fact that women-led companies perform three times better than those with male CEOs.

To spread awareness, we’ve compiled some stats that show just how bad the gender gap in tech really is. But to show that women are persisting despite this, we broke up this dreary list with photos of some kickass entrepreneurs we recently profiled for our female founders column, She’s the Boss.

1.  Women own only 5 percent of startups.

2. They earn only 28 percent of computer science degrees.

3. Only 7 percent of partners at top 100 venture capital firms are women. 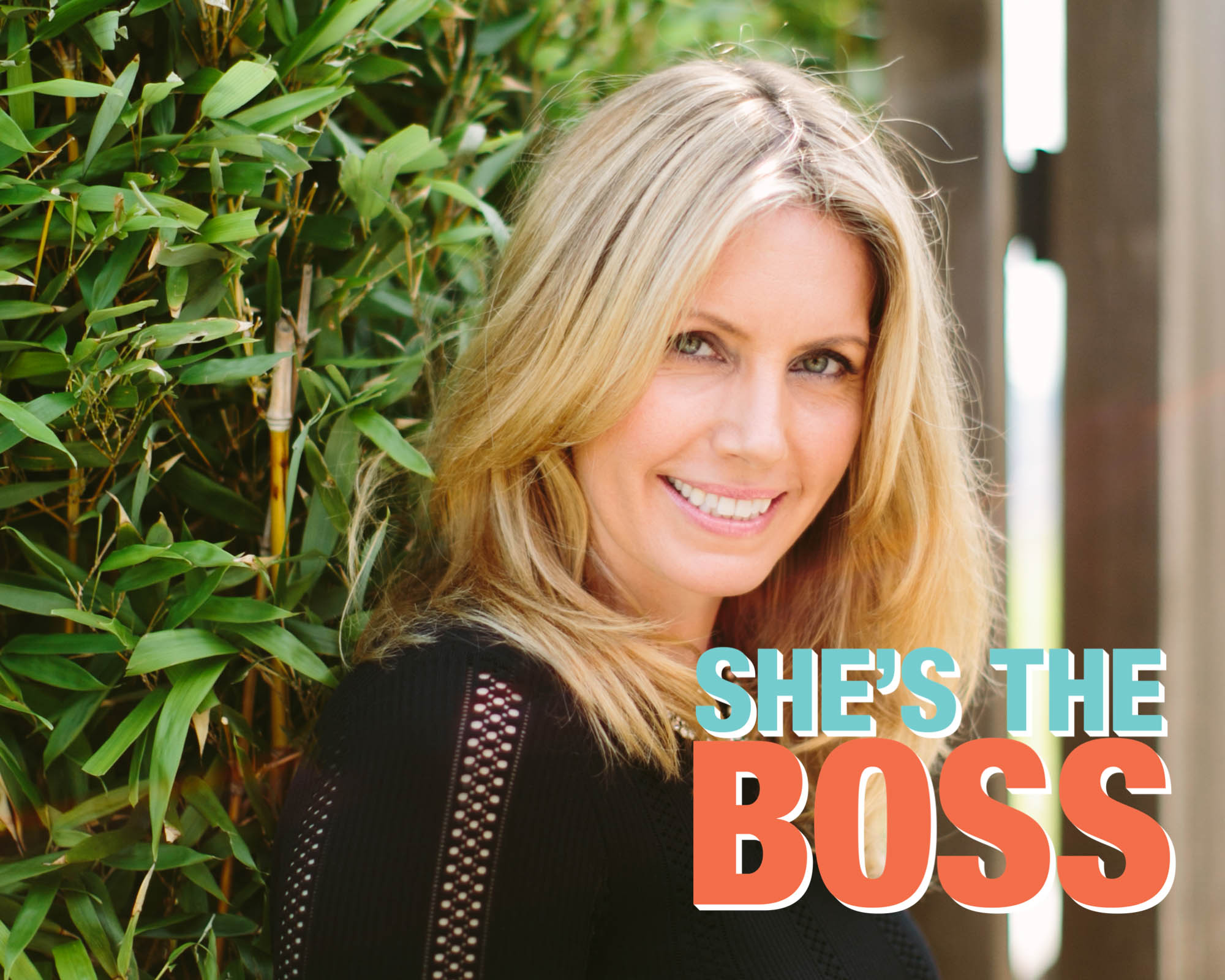 4. After peaking in 1991 at 36 percent, the rate of women in computing roles has been in steady decline.

5. Now, they hold only 25 percent of computing jobs. 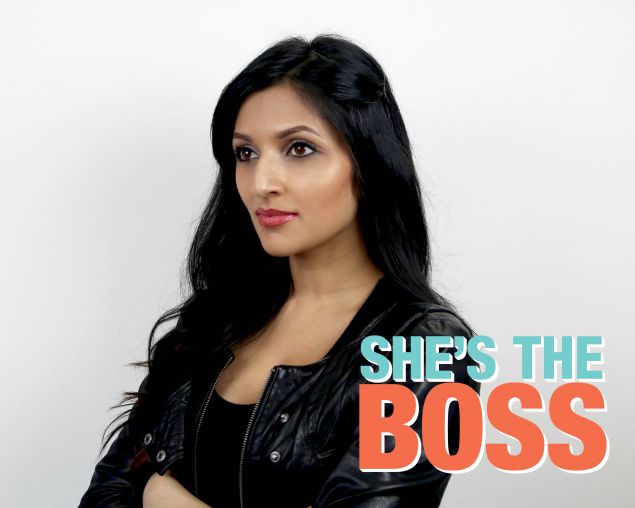 With Studio 15, Jia Wertz is spreading female entrepreneurship through the developing world. Read about her and her company here. Jia Wertz

7. In the high tech industry, the quit rate is more than twice as high for women (41 percent) than it is for men (17 percent).

9. While 82 percent of men in startups believed their companies spent the “right amount of time” addressing diversity, nearly half of women—40 percent—disagreed, saying “not enough time was devoted.” 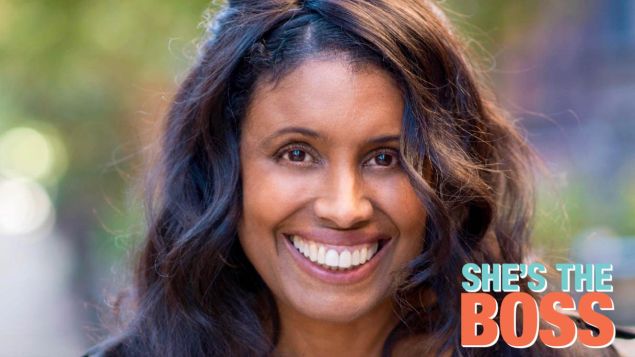 Pamela Elizabeth has had to battle gender and food stereotypes to build her vegan restaurant conglomerate. Read about Blossom and her other eateries here. Pamela Elizabeth

10. For women in the tech industry under age 25, earnings on average are 29 percent less than their male counterparts.

11. Women receive lower salary offers than men for the same job at the same company 63 percent of the time.

12. About 74 percent of young girls express interest in STEM fields and computer science. Looking at the above statistics, it’s obvious these girls are deterred. 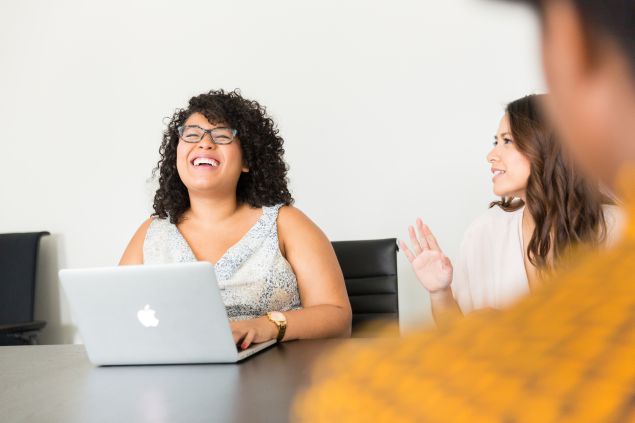