“He will operate the first-floor lounge, café and restaurant, the 10th-floor lounge and rooftop bar, and do the in-room dining from the restaurant,” said David Von Spreckelsen, the president of Toll Brothers City Living New York. “So he will have everything except the banquet space.”

Abramcyk, whose restaurants include Tiny’s & the Bar Upstairs, Warren 77 and Smith & Mills, said that he is selling Gowanus Inn & Yard (a hotel he built at 645 Union Street between Third and Fourth Avenues in Gowanus, Brooklyn), and the 1 Hotel project has come along at just the right time.

Head to Commercial Observer to read the full story. 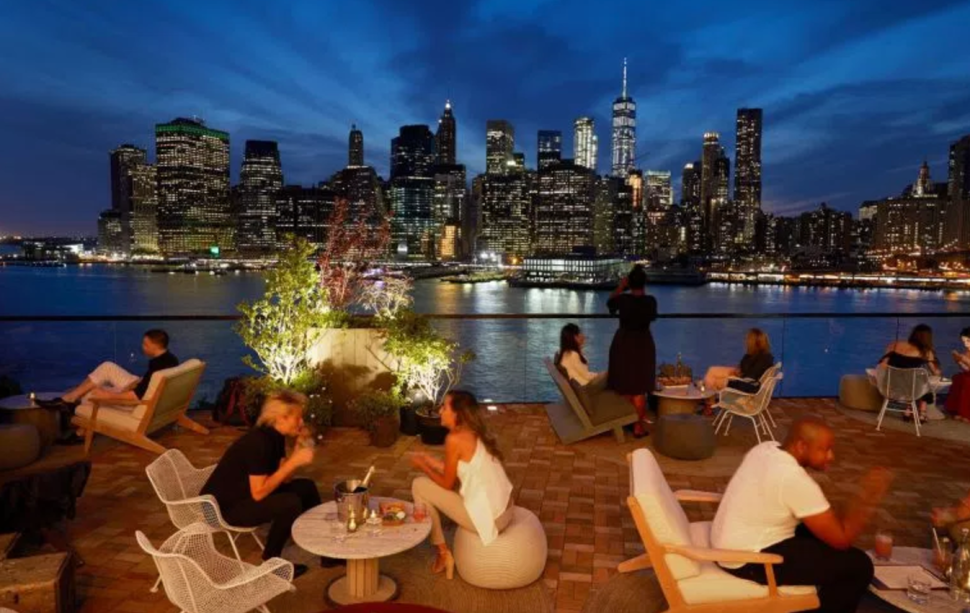