In 2016 the National Cancer Institute estimated that over 1.685 million Americans would be diagnosed with cancer during the year, resulting in over 595,000 deaths. While cancer treatments have helped attenuate cancer death rates, new research conducted by Dr. Sabine Mai of the University of Manitoba in Canada may help doctors develop even more precise treatments for their patients. By creating a 3D signature of the DNA in a patient’s cells, physicians might soon be able to cater their treatments far more specifically.

“When we look at tumors inside a cancer cell, we need to have markers that define its structure and explain to whoever observes that specific structure what is different between that tumor cell and another tumor cell, or that tumor cell and a normal cell. In order to do that, my research has designed an approach where we use a method to detect in 3D dimensions, which means 3D, using imaging, where the ends of chromosomes, called telomeres, are located inside the nucleus of a cell,” said Dr. Mai in a podcast interview with Financial Post last year. “So to say it simply, if you want to know if a tumor cell has gained or lost chromosomes, has the normal genome or a changed one, by labeling the ends of each chromosome, we can get that information.” She noted that this data could be most useful in treating cancer and Alzheimer’s disease. Alzheimer’s cells exhibit tremendous differences to that of normal cells. These differences become more pronounced as the Alzheimer’s progresses. There is no cure, but researchers think the 3D imaging technology might be used to create a much better understanding of its makeup.

“What we’re aiming to accomplish is really to build a personalized medicine company based on three-dimensional telomere analysis that will allow for patients with a variety of cancers and neurological disorders to be treated according to their own unique disease characteristics,” said Jason Flowerday, CEO of 3D Signatures, the company bringing this technology to the market, in an interview with the Observer. “It’s all about providing patients with a treatment regimen that reflects the level of genomic instability they have.” Flowerday hopes to commercialize the technology for use in treating their first targeted disease, Hodgkin’s lymphoma, within the next six to nine months.

The company focused on Hodgkin’s Lymphoma because the treatment plan for this form of cancer is currently based on a trial and error system of testing different therapies to explore which, if any, the patient responds to. But this approach puts the patient at risk of becoming sicker while receiving a treatment that may not even benefit him or her. Flowerday added, “at the time of diagnosis, if you run our 3D telomere test on a Hodgkin’s Lymphoma patient, we can tell you who is going to respond to standard chemotherapy and who isn’t. So who is likely to fail, and should therefore out of the gates be treated with a targeted second line therapy. That’s really the crux of what 3D Signatures is trying to do. We’re trying to personalize treatment choice for patients—be they someone with Hodgkin’s lymphoma or prostate cancer or multiple myeloma—according to that patient’s level of genomic instability. And we do that by matching patients’ 3D signature to a database that we have, and correlating each patient’s signature to the outcomes of other patients that we’ve analyzed, that we’ve studied, and that we’ve conducted clinical trials around.” The company expects 3D imaging to be ready to hit the market for Hodgkins Lymphoma doctors by early 2018. 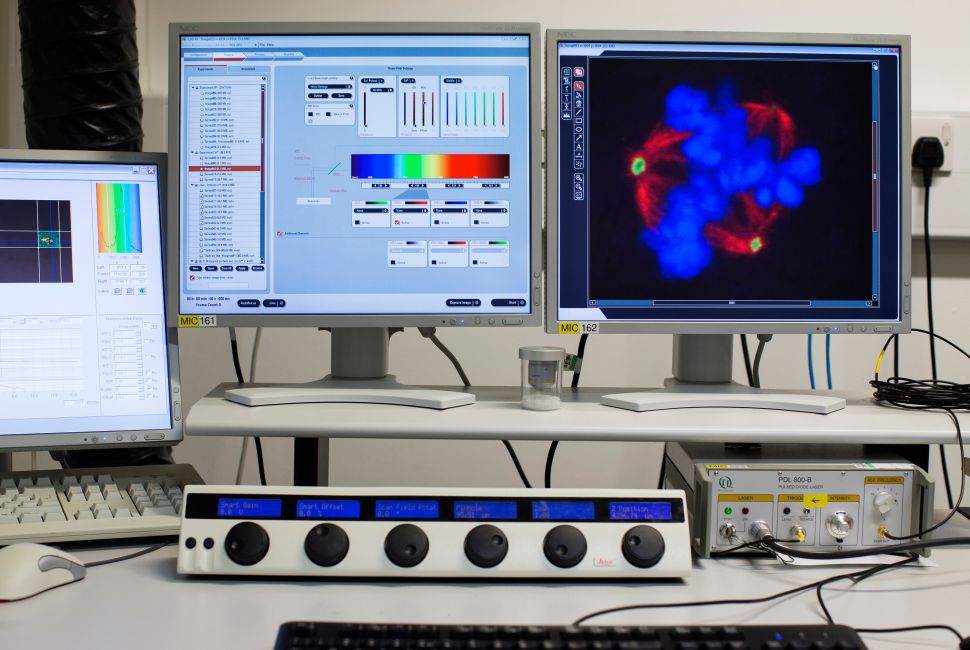