A couple weeks ago, I had occasion to write about the ill-fated Sony Dash—a wedge-shaped gadget launched in 2010 that plugged into a wall, connected to the Internet, featured a color screen and ran a lot of random applications, some useful, some not.

Add the words “voice-controlled,” and that pretty much describes the Echo Show, the latest addition to to Amazon’s growing family of in-home devices powered by Alexa, its intelligent assistant.

Not that I’m dissing the Echo. Amazon deserves full credit for pioneering the connected-speaker/home-control category, and the Echo Show keeps it ahead of everyone else now attempting to crowd into the space: Google, whose Google Home so far lacks a video component; Apple, whose ultra-expensive Siri-powered HomePod speaker won’t even be out until Christmas; and Samsung, whose Siri-Alexa equivalent, called Bixby, is only just beginning to appear on high-end Galaxy phones.

But while a screen is the next logical step in the Echo’s evolution, I’m not entirely sold on its practical benefits. Outside of a few specific use cases, like ordering up an instructional cooking video while your hands are otherwise occupied in the kitchen, the Show lacks the killer apps (or “skills,” in Amazon parlance) to justify its $230 price tag.

Streaming a movie or TV show on its 7-inch screen? Nah, you’ve got other screens that are either bigger and nicer (the TV), much more mobile (your phone) or, if you have an iPad, both. Video calling? In my case, I already use FaceTime, Google Hangouts and Skype. And while the Echo’s “Drop In” feature—a sort of video intercom that lets you connect with a remote Echo without going through the hassle of placing a call—is kind of cool, it is also kind of creepy.

As with the Show’s three audio-only siblings, the original Echo ($180), portable Echo Tap ($130) and miniature Echo Dot ($50), it connects to online music services, plays news briefings, controls some smart-home devices, answers simple questions and tells bad jokes. (“Why did Santa have to cancel karaoke night? Too many elvish impersonators.”)

You can also use it to order and track stuff from Amazon and summon Ubers and pizzas using only your voice; its far-field microphone array can pick up your commands from the next room. When playing music, its speaker is clear and pleasant, if not exactly rich or room-filling. As an added benefit of having a screen, the Show will display the lyrics of songs played from Amazon’s streaming services.

Setting up the Echo is even easier than setting up the non-video versions; you can type the necessary Wi-Fi and Amazon account information directly onto the screen, and you’re pretty much good to go.

Some settings are accessible on the device itself, but most of the control is centered in Amazon’s free Alexa mobile app. Here also is where you can explore and enable those “skills” developed by third parties or Amazon itself. I added a few that were either new to the Show, such as video calling, or that I hadn’t previously enabled on my older Echoes, such as the Jeopardy game and Amazon shipment notifications.

Then, at 3:13 one morning, the Echo next to my bed—not the Show, but the original, cylindrical, screenless model—began pulsing with a yellow-green light. I commanded Alexa to stop flashing or at least tell me why she was flashing, but she ignored me.

Turning on the light, I searched Amazon’s help files and found that a flashing light could mean I was receiving a call via Echo. “Alexa, ignore,” I commanded, but the light kept flashing. When I got out of bed, I found that all the Echos in the house were similarly flashing.

My operating hypothesis was that the new Show, once embedded in the network, was issuing a command to all Echoes everywhere to rise up and slay their human overlords, an order thwarted only by the Echo’s lack of arms and mobility.

I ultimately unplugged the bedside Echo and went back to sleep. Eventually, in the cold light of dawn, I concluded that Alexa actually just wanted to alert me that I had an Amazon package out for delivery. That in turn sent me on an expedition through the Alexa companion app for the Do Not Disturb settings—which must be set individually for each Echo device.

So far, at least, the best use for the Show I’ve come up with is connecting it with my Nest account and using it to show a feed from the outdoor camera aimed at our front door. Other developers have written skills that make use of the Show’s screen, but most of them seem like add-ons to other apps and services you use mostly through your smartphone.

The fundamental strength of the Echo stems from letting you accomplish stuff with just your voice—no eyes or fingers need be involved. To get full value from the Echo Show, you need to dedicate more of your attention to it. And in a world already full of demands on attention, not everyone will find the Show’s benefits to be worth its cost. 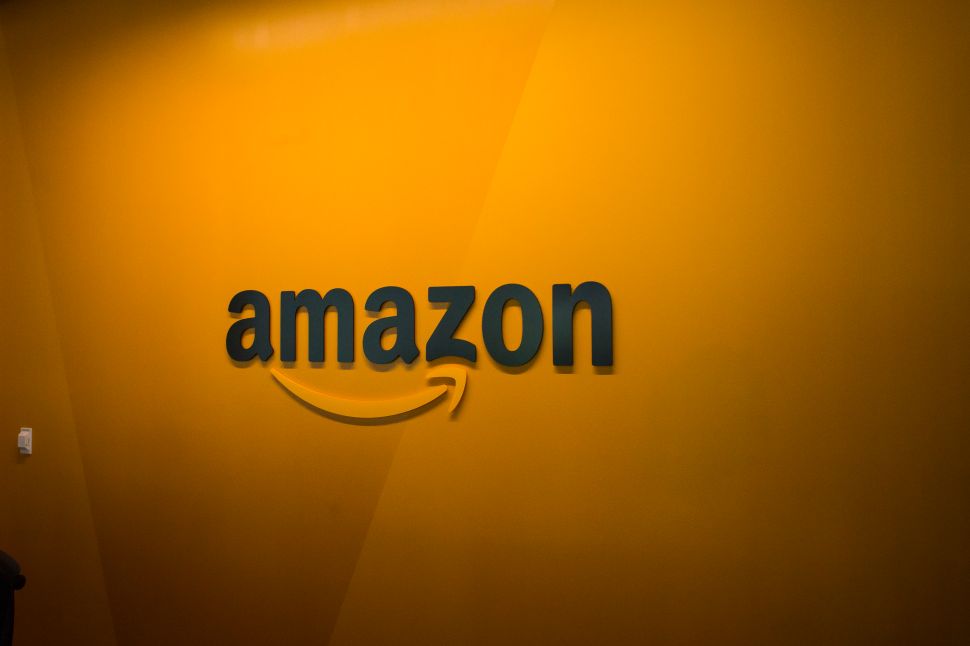