Amazon’s natural processing system, Alexa, has been treated like a product, but every day it’s looking more like a new platform, one with the potential to exist all around us. Two pieces of news today show how aggressively the company is moving to lock developers into the Alexa ecosystem, and, potentially, all of us into a world where Amazon has ears everywhere.

First, Amazon announced a series of workshops with Intel, called Alexa Dev Days. It has developer workshops scheduled in 28 cities, starting with Amazon’s home city of Seattle in two weeks and ending with a New York City session in February. These workshops are designed to introduce coders to building “skills” for Alexa. Skills are special tasks that Alexa launches after users speak some kind of code phrase. Usually, skills connect with some kind of non-Amazon system.

Coders could write a skill to control a particular brand of smart lawn sprinkler or to play the stream of a radio station in another city. Last Friday, Amazon released some experimental projects non-Amazon developers had built. One of them was a little augmented reality fox that runs around your Alexa device. We’re a long way from knowing all the possibilities for voice interfaces.

Second, Amazon announced a new hardware partnership with the audio company Cirrus. Cirrus has built the Voice Capture Development Kit, a small piece of hardware that entrepreneurs and equipment manufacturers can use to prototype new Alexa-powered devices. This first device is specifically designed to work with audio equipment. Companies like JVC and Bose might be interested in adding voice controls to their home entertainment systems, but they don’t want to build a full natural language processing system in house.

So Amazon and Cirrus are giving firms like that a new way to get there. Amazon is happy to let companies build Alexa into their hardware, but the manufacturers need to figure out how to get it to work. Cirrus’ development kit will help with prototyping. It gives engineers a fast and easy way to connect a natural language processor and microphones to a demonstration device.

Cirrus’ product is built to be able to recognize voice commands even in noisy environments (for example, when a speaker is playing music at a loud volume). Each kit costs $400. It’s worth noting here that these are not for integration into a final product. When it gets to that stage, adding Alexa shouldn’t add $400 to the price of a home stereo. According to a Cirrus spokesperson, there may be other devices to come built for prototyping on other kinds of appliances.

With its workshops, Amazon is going out of its way to give developers the skills they need to integrate products and services with Alexa. With the development kit, it’s encouraging manufacturers to put Alexa inside non-Amazon products.

Amazon was the first company to put a voice-enabled home appliance on the market, with its Amazon Echo. Google came next, with Google Home and the Apple and Samsung finally followed along. They are all playing catch-up with Seattle. Amazon has continued to be the most aggressive in the space, offering different kinds of Alexa-enabled products, everything from a barcode scanning wand to the Echo Show, the first Alexa-device with a screen built in.

But these new developments are really more important. They show Amazon using its cloud-based voice recognition capability to potentially reach into every electronic corner of a person’s life. One day, when consumers can talk to their fridge and their stove and their alarm clock, they might really be talking to Amazon each time.

Jeff Bezos wants a little piece of everything. 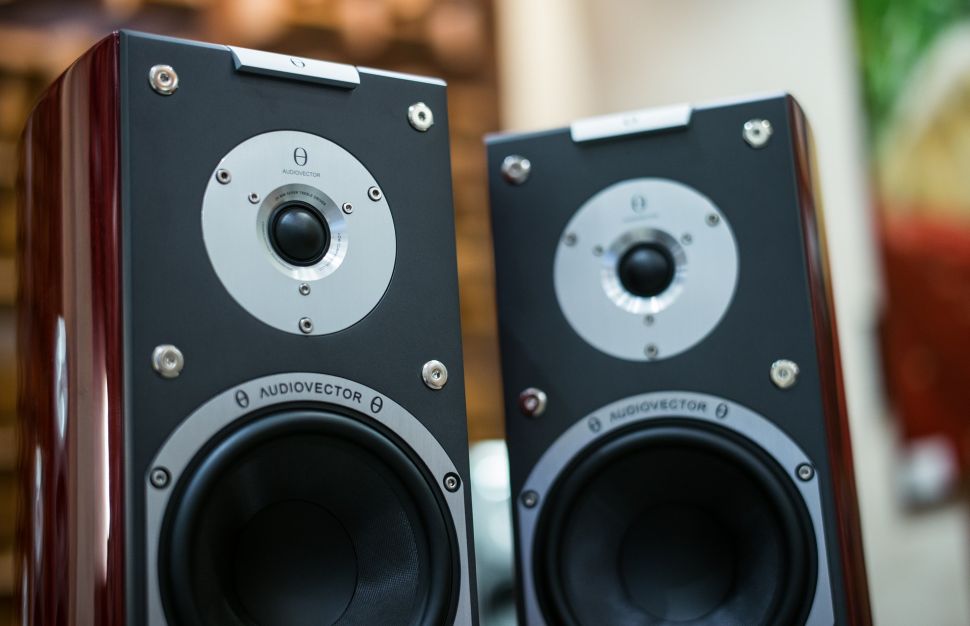