It’s been 80 years since Amelia Earhart and her navigator Fred Noonan disappeared over the Pacific on what would have been a historic round-the-world flight in 1937. The most common theory surround Earhart’s fated flight is that she crashed somewhere over the Marshall Islands. But now, a newly discovered photograph in the National Archives may provide substantial evidence to suggest that not only did Earhart and Noonan survive a crash, but they may have been carried far from their original charted course and landed in Japanese custody, reports NBC News.

The photo, which was released widely today by History channel on Twitter, will be featured in a new documentary special by the network titled “Amelia Earhart: The Lost Evidence,” set to air Sunday, July 9. The image—which analysts believe to be real—depicts several individuals, including two believed to be Earhart and Noonan, at the edge of a dock, and is indicated in a typed label to have been taken in 1937 in the Jaluit Atoll in the Marshall Islands.

Photographic evidence of Amelia Earhart and Fred Noonan in the Marshall Islands has been found in the National Archives. pic.twitter.com/sCcJoGx4fK

Historians who have examined the image claim to have identified Earhart sitting at the edge of the dock and Noonan, standing to the far left, using facial recognition techniques, and comparing distinctive features such as Noonan’s hairline and Earhart’s body proportions to identify the pair.

Former executive assistant director for the FBI Shawn Henry echoed Gibson’s confidence in identifying Earhart and Noonan in the photo, telling NBC News, “When you pull out, and when you see the analysis that’s been done, I think it leaves no doubt to the viewers that that’s Amelia Earhart and Fred Noonan.”

Investigators postulate that the photo, whose author remains unknown, may have been taken by a U.S. spy who was documenting Japanese movements in the Pacific. The team’s new findings are also supported by long-standing reports by locals who claim to have seen Earhart crash in the Marshall Islands, and be taken into Japanese custody.

While the details surrounding her imprisonment and death remain speculative at this point, History’s producers are reviving the decades-old mystery with the evocative image. 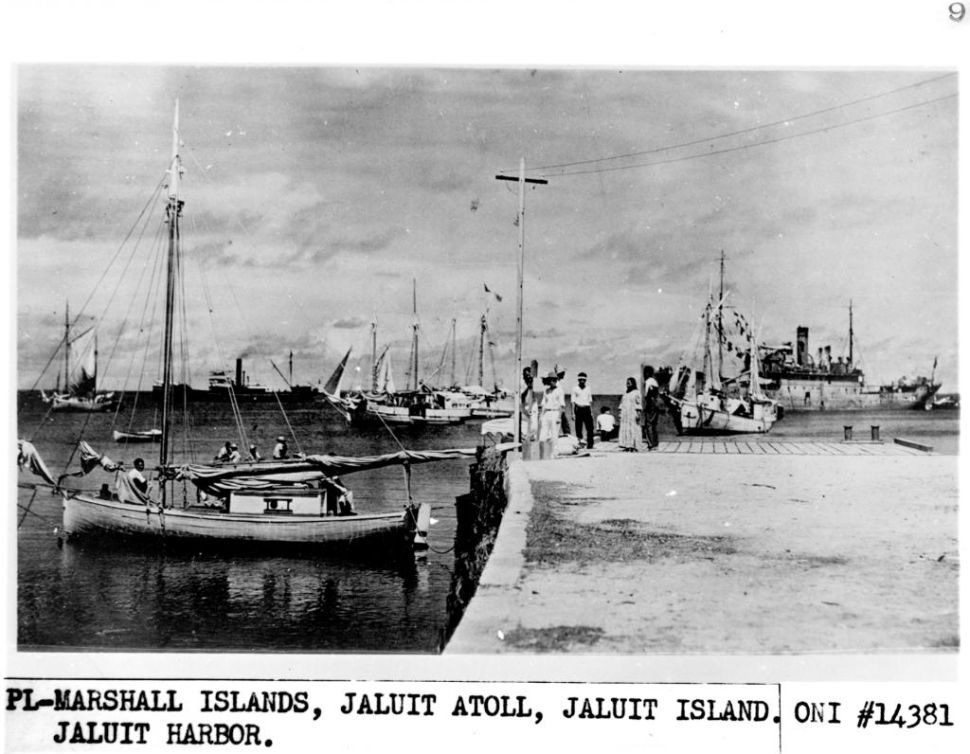