There’s a good reason why Europe is peppered with so many well-preserved Roman ruins. The Romans developed a secret ingredient for their concrete structures which allowed them to get stronger with more time and exposure to the elements, according to the Guardian.

New findings published by geologists in the scientific journal American Mineralogist reveals that Roman concrete made from volcanic ash, rock and lime, which was used to create piers and harbors, reacted with exposure to seawater to create reinforcing crystalline structures within its cracks.

Geologist Marie Jackson of the University of Utah delved further into previous research conducted on Roman marine buildings, which had concluded that lime used in the unique concrete mixture developed by the Romans contained a rare mineral called aluminus tobermorite. The mineral’s presence was the result of a heating reaction produced when the lime, seawater and ash came in contact. Further investigations by Jackson and her team revealed that seawater seepage into cracks in the concrete dissolved volcanic particles, and that tobermorite crystals took their place acting as a natural reinforcement. The best part: the more seawater, the more tobermorite crystals.

“I went back to the concrete and found abundant tobermorite growing through the fabric of the concrete, often in association with phillipsite [another mineral],” Jackson told the Guardian.

“I think [the research] opens up a completely new perspective for how concrete can be made,” Jackson explained. “That what we consider corrosion processes can actually produce extremely beneficial mineral cement and lead to continued resilience, in fact, enhanced perhaps resilience over time.”

In contrast to the Roman formula, the structural composition of contemporary concrete does not change over time or when exposed to the elements—in fact, quite the opposite. Modern structures are more susceptible to erosion and damage.

On the durability of Roman concrete versus modern concrete, the team’s report states: “The life cycle of Roman harbor concretes structures is about two orders of magnitude greater than Portland-type cement seawater concretes. Cement-based concretes are designed to hydrate quickly and maintain durability through a general absence of long-term cementitious evolution or solubility. In maritime environments, however, the concrete commonly begins to decay after a few decades due, in part, to corrosion of steel reinforcement.”

Jackson hopes that the team’s findings could lay the groundwork for new methods of concrete construction, taking a tip from the Romans and utilizing volcanic material.

“There’s many applications but further work is needed to create those mixes,” she said. 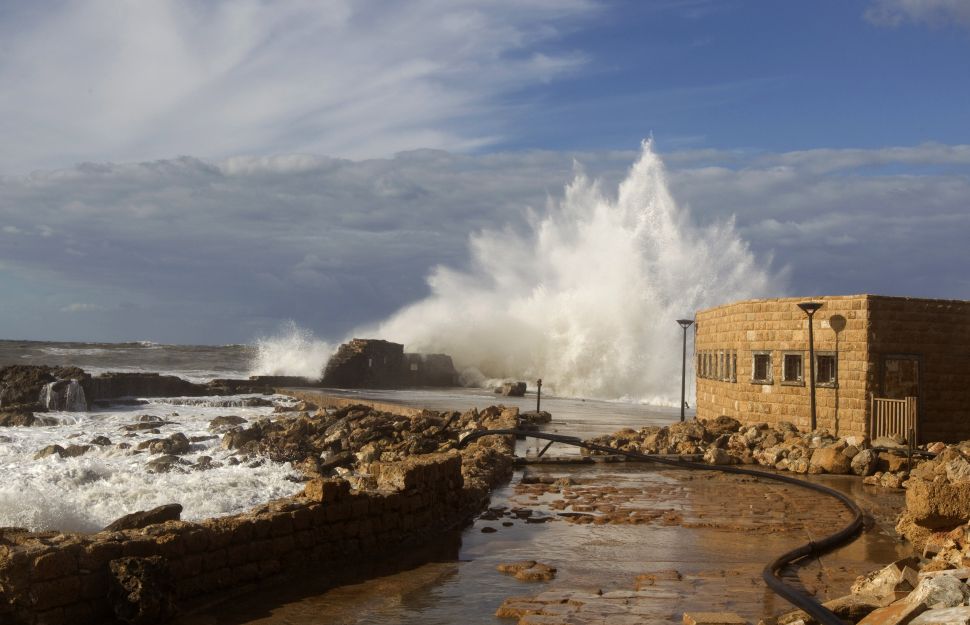