Sam Querrey stunned the world today when he defeated Andy Murray, the world’s top-ranked men’s tennis player, during a quarterfinal match at Wimbledon.

But Murray’s not letting the loss get him down. In fact, he ended up a winner on social media after all, thanks to an answer he gave at the post-match press conference.

Q: "Andy, Sam is the first American player to reach the semi-final of a Slam since 2009…"

Indeed, Venus and Serena Williams have won dozens of Grand Slam matches over the past eight years—and this isn’t the first time Murray had to fact check a reporter on that.

The internet immediately applauded Murray for his feminism.

Is Andy Murray the most doggedly feminist *male* player in tennis? This seems to happen every year, but he's always ready to call shit out. https://t.co/fQqKMYC4W4

Say what you will about Murray but so rare is the male athlete whose brain is so automatically programmed to credit accomplishments of women https://t.co/R29XBCGeEl

What a star @andy_murray is – on and off the court. https://t.co/JhytMYYBWL

School them, Andy! School them. https://t.co/TObzf0K0tQ

Even Murray’s mother got in on the fun. 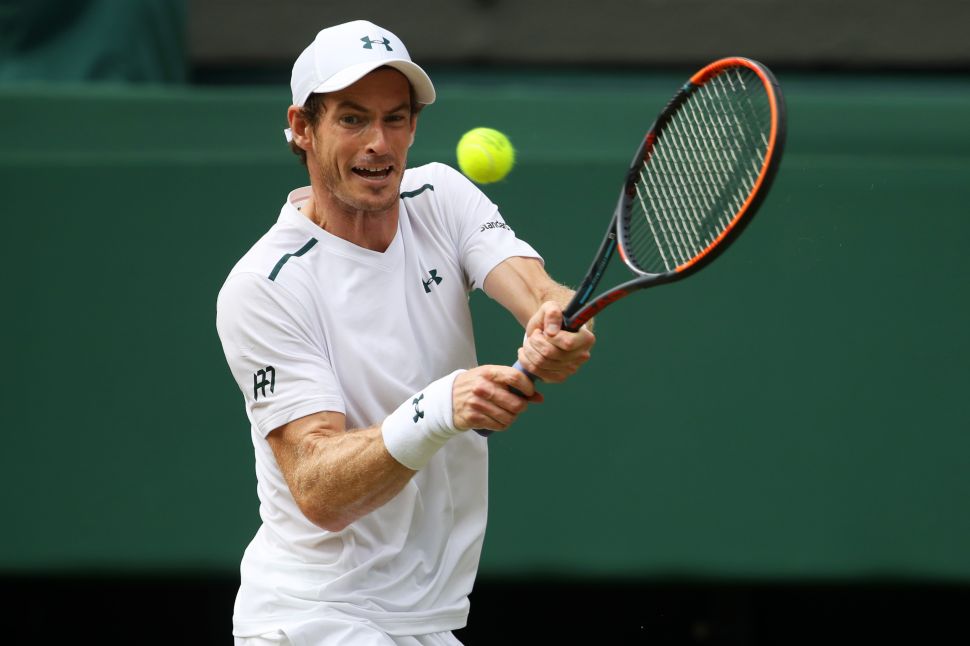