In New York there is no bigger shopping week for art than Armory Week. Sure, there’s competition now, with the addition of a second art week in May helmed by the Frieze New York fair, but Armory Week remains a can’t-miss event on the art world calendar. However, next year a scheduling conflict could complicate travel plans for buyers from out of town.

The week’s headlining fair, The Armory Show, has opted to push its opening to the first full week of March to avoid holding its VIP preview at the tail end of February. The fair’s new dates will be March 7, 2018 (VIP preview) through 11. Several of the week’s satellite fairs have followed Armory’s lead, with NADA and Independent slated to open March 8, reports Artnews.

However, one of the week’s major fair’s, the ADAA Art Show, will keep its originally planned dates for the week before, opening to VIP’s February 28 and running through March 5.

According to email correspondence provided to the Observer by The Armory Show, the fair’s director Benjamin Genocchio informed fair organizers for the ADAA’s Art Show of the date switch in February of this year. The Armory Show has in the past adjusted its dates to hold its spot in the first week of March, according to the fair. But this year, a scheduling a conflict at the ADAA’s regular venue, the Park Avenue Armory, prevented that fair from making the move to the first week in March, according to Artnews.

Adam Sheffer, president of the ADAA and partner and sales director and Cheim and Reid gallery, responded to the date change in a statement by saying:

The 2018 Art Show will mark the 30th anniversary of the fair, which is the longest-running highest-quality art fair in the country. Over the course of the past three decades, our ADAA member dealers have presented ambitious solo artist shows and thoughtfully-curated group exhibitions, raising the bar each year, and earning The Art Show a very engaged and dedicated audience from across the art world.

Ultimately, it’s impossible to predict exactly how the Armory Show’s date shift may impact attendance, but we’re very confident The Art Show will continue to draw the major collectors, curators, and arts enthusiasts that look forward to the fair each year.

Traditionally, Armory Week has provided one-stop-shopping for the art world’s most elite collectors, many of whom attend not only all the fair’s on offer but also stop in to see the city’s major gallery and museum openings, and use the time to network with industry professionals. Now that two of the week’s biggest fair’s will no longer overlap—with a few days to spare in between—collectors from out of town may be forced to either extend their time in New York to attend both, or make a tough choice. 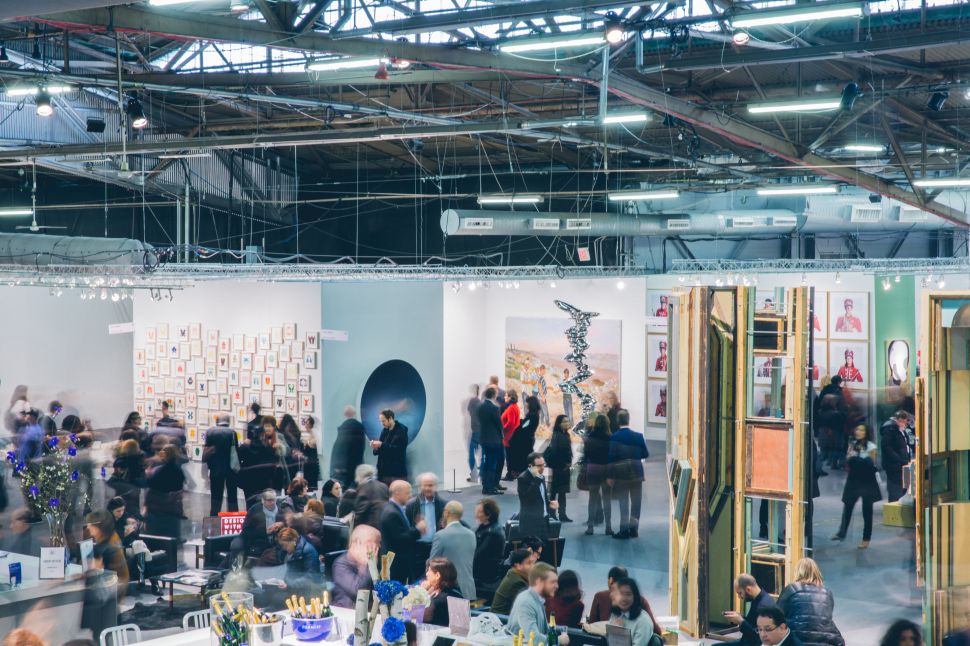