Each year, in the final few hours of the last day of December, many people all across North America gather with friends to raise a glass and sing Robert Burns’ famous ballad, “Auld Lang Syne.” Standing at the brink of a New Year, arms around each other, they ask: “Should old acquaintance be forgot, and never brought to mind?”

The question is meant to be rhetorical, of course – the answer is “No.” The years may pass, but we should hold on to our friends.

For many older adults, however, this question takes on a different meaning, as they confront the onset of dementia in a friend. Dementia, which afflicts an estimated 3.8 million people in the U.S. alone, affects cognitive abilities such as language and memory that are often understood as the necessary foundation for individual identity and human personhood.

As such, dementia raises questions about what are the boundaries of the human, what is required to have meaningful social relationships and more generally what makes life worth living (or no longer worth living).

Research has long shown that feelings of loneliness accompany the onset of dementia. And research has suggested that social interaction is beneficial for the person with dementia.

I recently conducted research that took these findings a step further. It appears that the opportunities for personal growth exist not only for the people with dementia but also for their friends.

A dreaded illness, worsened by loneliness

In the U.S., people with dementia are often rhetorically and metaphorically likened to zombies, and dementia is often described as a condition ambiguously positioned between life and death.

Such ideas contribute greatly to the stigma, fear and shame that commonly attend a diagnosis of dementia.

And if dementia is one of the most dreaded forms of decline associated with aging, it is also one of the most common. The condition affects about 14 percent of people over age 71. The prevalence of dementia increases with age, rising from about 5 percent among people in their 70s to 24 percent of those in their 80s – and of those who reach age 90, approximately 40 percent are affected.

What is it like for people to experience the onset of dementia in a friend, and how do they respond? Close family members are often expected to step up to meet the challenges of dementia, and many try to do so. It is less clear, however, what role friends can or should play. Little research has addressed the topic.

I recently published an article and a book chapter based on interviews with individuals who self-identify as friends of someone with dementia (as well as some health care providers and family members).

The basic idea behind this research is that there may be lessons to learn from those who have found both reasons and ways to maintain relations of friendship after the onset of dementia – lessons that could be shared with others who find themselves confronting similar situations. The friend who remains in a relationship with a friend who has dementia may gain knowledge about the illness and grow in unexpected ways.

The research documents how some people find value, interest, meaning and pleasure in friendships with people who are living with dementia. Among the findings, several stand out.

How friends respond to dementia is important for a number of reasons.

Third, there is a large and growing number of older adults with dementia who – due to changing patterns of marriage, childbirth, longevity, living arrangements and geographic mobility – simply do not have family members available and willing to make medical decisions or step into caregiver roles. For them, how friends, neighbors, co-workers and others respond can be a matter of life-and-death.

Light in the darkness

Dementia can seem like a frightening and depressing topic, but this research gives reasons to feel hopeful. While medicine has at present no cure and few effective treatments to offer, that does not mean that there is nothing we can do.

There is a lot we can do to make life better for older adults with dementia. And we ought to do what we can – not only because people with dementia are fellow members of our human community, but also because any one of us might find ourselves affected in the future.

One of the verses of “Auld Lang Syne” that is less often sung by New Year’s revelers includes the line: “We’ll take a cup of kindness yet, for Auld Lang Syne.” Helping people faced with the onset of dementia in a friend learn from others how to fill, share and take sustenance from that “cup of kindness” is one of the ways that anthropological research strives to make the world a bit better place.

Janelle Taylor is a Professor of Medical Anthropology at the University of Washington. This article was originally published on The Conversation. Read the original article. 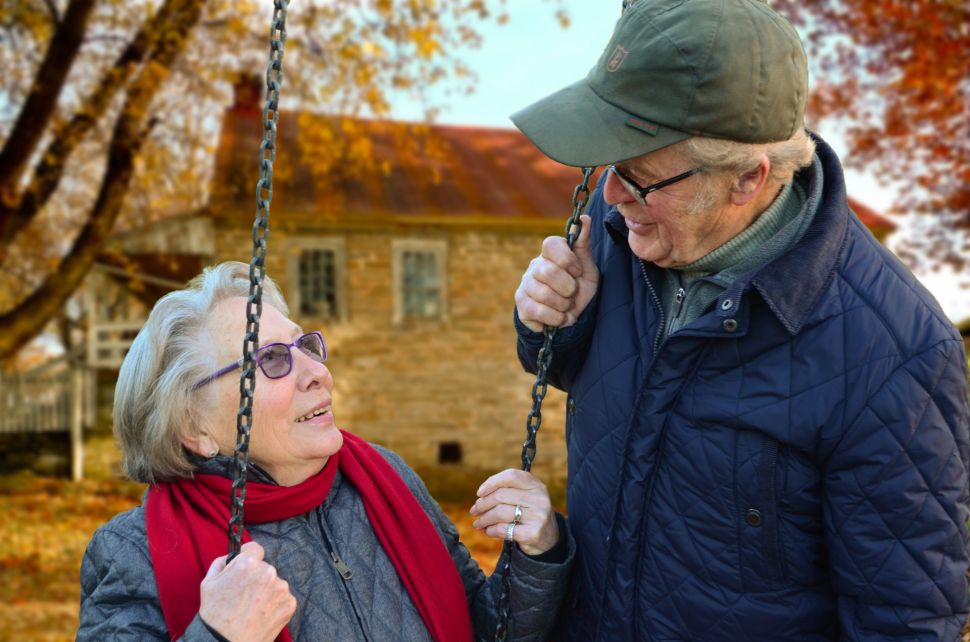