While you were probably focused on another Kesha single release (!!!), there was a ton of music you might not have caught. Don’t worry if you missed the latest jams last week: we’re here for you. This week, women ruled the release cycle, so we’re featuring new tracks from Demi Lovato, Selena Gomez and Gucci Mane, Billie Eilish, Waxahatchee and Japanese Breakfast. Listen below, and catch up on the latest hits.

Once again, Demi Lovato and Selena Gomez are dropping music at the same time. Lovato’s “Sorry Not Sorry” is the unapologetic anthem 2017 needed and reminds us to never underestimate her powerhouse vocals.

It seems like Selena Gomez is going more of the R&B route for her forthcoming record based on her most recent singles. “Fetish” is a moody downtempo R&B-fueled pop track that takes a page out of Halsey’s book. We’re liking the new Selena.

Billie Eilish might only be 15-years-old, but her songs are symphonic. On “COPYCAT,” Eilish shows off her multi-dimensional talent with the haunting rock-fueled R&B single from her forthcoming debut EP.

With Katie Crutchfield’s fourth record as Waxahatchee, she goes for a full-on rock. “8 Ball” has the barebones feel that 2012’s American Weekend had, but it features a live band to make the sound really stand out.

Japanese Breakfast, “The Body Is A Blade”

It may only be halfway through the year, but Japanese Breakfast’s latest album might just be a contender for one of the best of 2017. “The Body Is A Blade” is a gauzy, melancholic pop gem that feels like a lullaby. 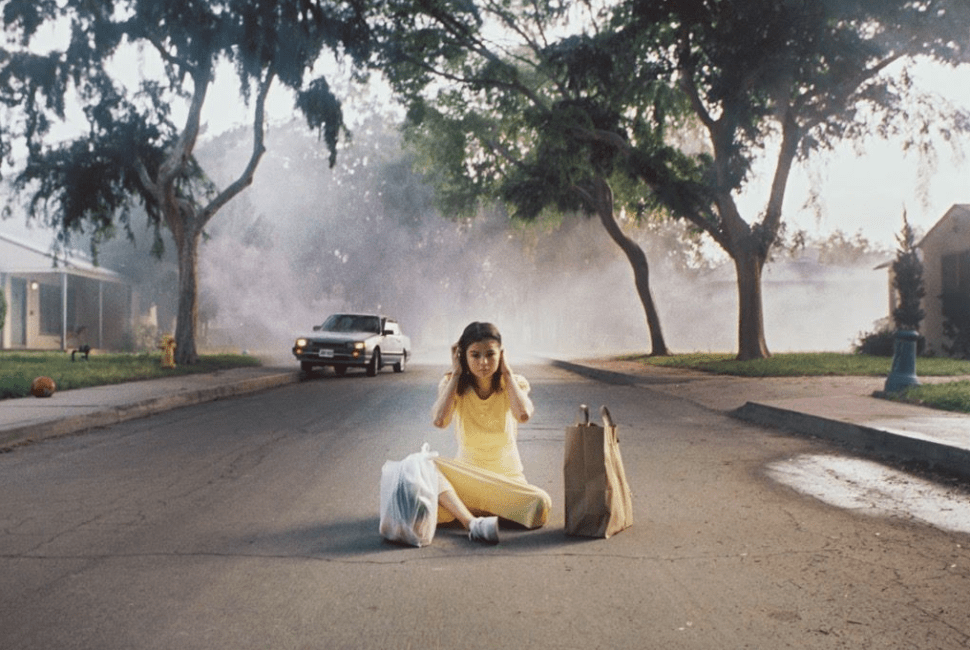