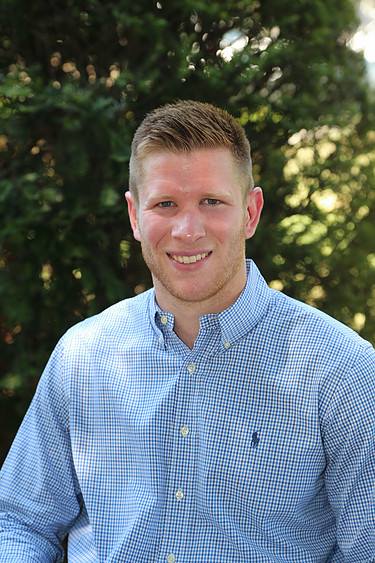 Bill Leonard, a councilman from Glen Rock, is stepping in to fill the opening created on the Republican ticket in Bergen County’s 38th district when attorney Matt Seymour dropped out of the Assembly race and changed his party affiliation to Democrat.

“We think he is a great candidate and we are anxious for him to get started campaigning as soon as possible,” said Bergen County Republican Organization Chairman Paul DiGaetano. “This ticket just became stronger with the addition of Councilman Bill Leonard.”

The deadline to file a letter of intent to run in the district was Wednesday at noon. Initially, former Hasbrouck Heights Councilman Dave Gonzalez had also put his name into consideration for the spot. But on Wednesday he submitted a letter to BCRO withdrawing his candidacy and backing Leonard. Though Leonard is the only candidate in consideration, state statute requires a meeting of county committee members from the district as a formality. That meeting will be held on June 19.

Leonard is the director of enrollment management at Bergen Catholic High School and graduated from Lafayette College in 2014, according to his LinkedIn profile. He won his council seat in Glen Rock in November. 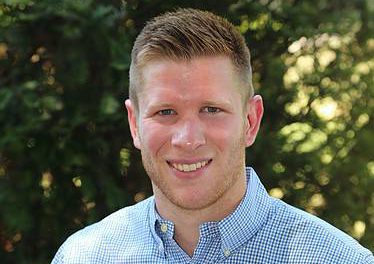