Blade Runner 2049 is, unsurprisingly, the sequel to Ridley Scott’s seminal 1982 sci-fi noir classic Blade Runner. Before we talk about the upcoming movie, you should all watch the latest trailer.

One great thing about Blade Runner 2049 is all of the interesting subplots that accompany the long-awaited sequel. No, I’m not talking about secondary story arcs within the movie: I mean real-life narratives surrounding the project’s big names that will form in the weeks leading up to and following the film’s release.

Believe it or not, there was a time when Ryan Gosling‘s movie star credentials were in doubt. The four-years following his 2006 Oscar nomination for Half Nelson saw some somewhat lackluster returns. While talented, many wondered if Gosling would continue on as just another handsome white guy; it’s not like he’s ever been a huge solo draw in terms of ticket sales à la Leonardo DiCaprio.

But since 2011, Gosling has been on a roll. His notable films in that time include Drive, Crazy, Stupid, Love., The Ides of March, The Place Beyond the Pines, The Big Short, The Nice Guys and La La Land. Yeah, that’s a pretty critically acclaimed run filled with complex roles and high-quality acting. But you know what’s missing? A bonafide blockbuster.

If Blade Runner 2049 is a hit, it will give Gosling that missing box-office–devouring tentpole every movie star needs these days.

Can you think of a better late career resurgence than revisiting all of your most iconic roles in crowd-pleasing and critic-approved turns?

After Ford bid adieu to Han Solo in “I’m not crying, You’re crying” fashion, he’ll reprise his role as Rick Deckard in 2049, and it’s already been announced that a fifth Indiana Jones movie is in development. If the latter two are good, Ford will have been able to add an exciting new chapter to each of these characters without tarnishing the original image fans have in their minds (Kingdom of the Crystal Skull notwithstanding).

You hear that, aging movie stars? Ford is putting together a how-to guide for staying relevant.

French-Canadian director Denis Villeneuve has yet to miss with a feature film and is carving out a similar early career to that of Christopher Nolan. He can cement that comparison and all of the many benefits that come with it if he delivers a well-received and profitable addition to this beloved series. Blade Runner 2049 could be Villeneuve’s true mainstream coming out party. 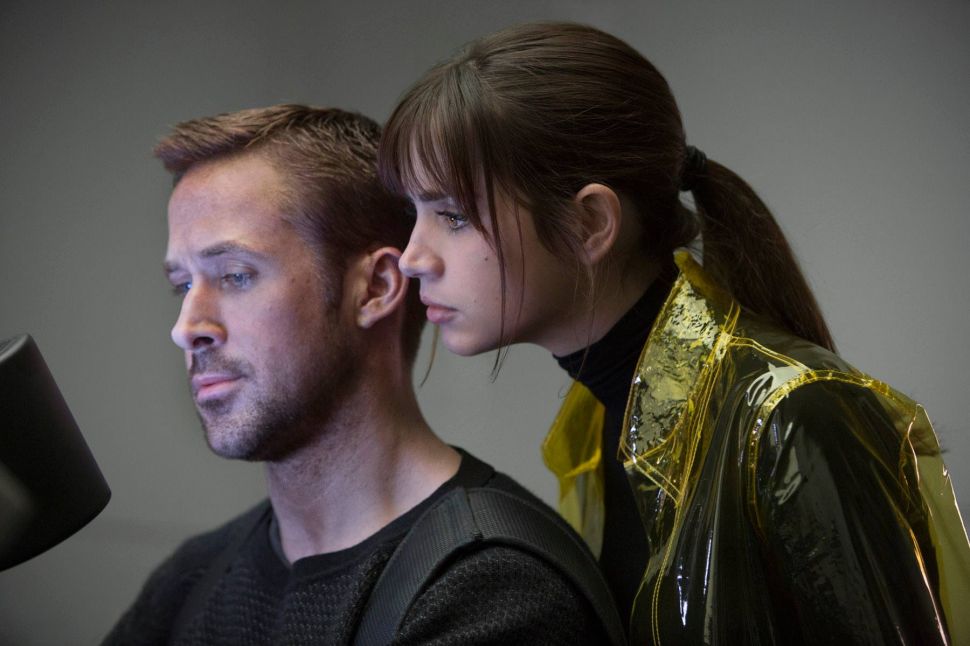