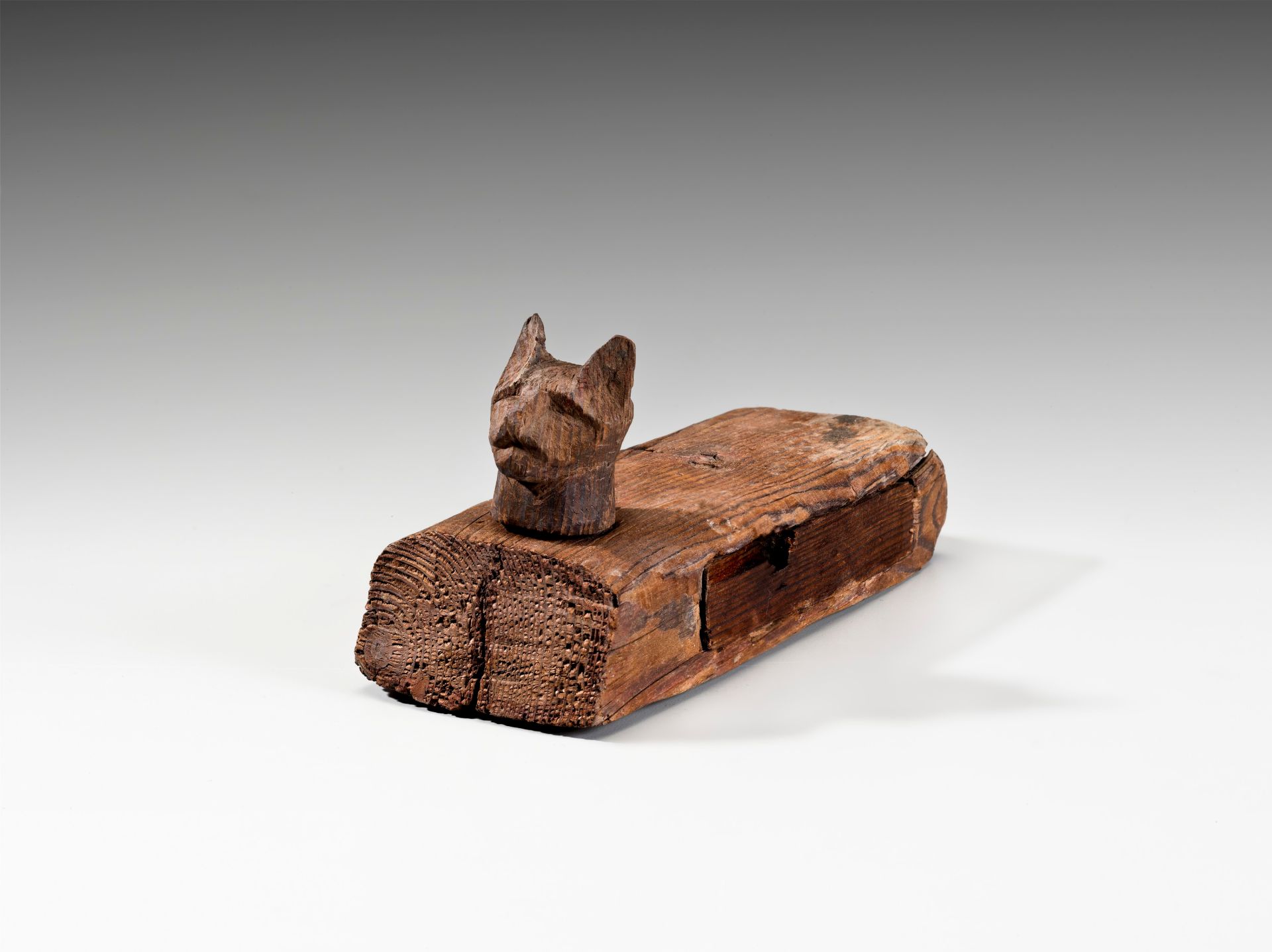 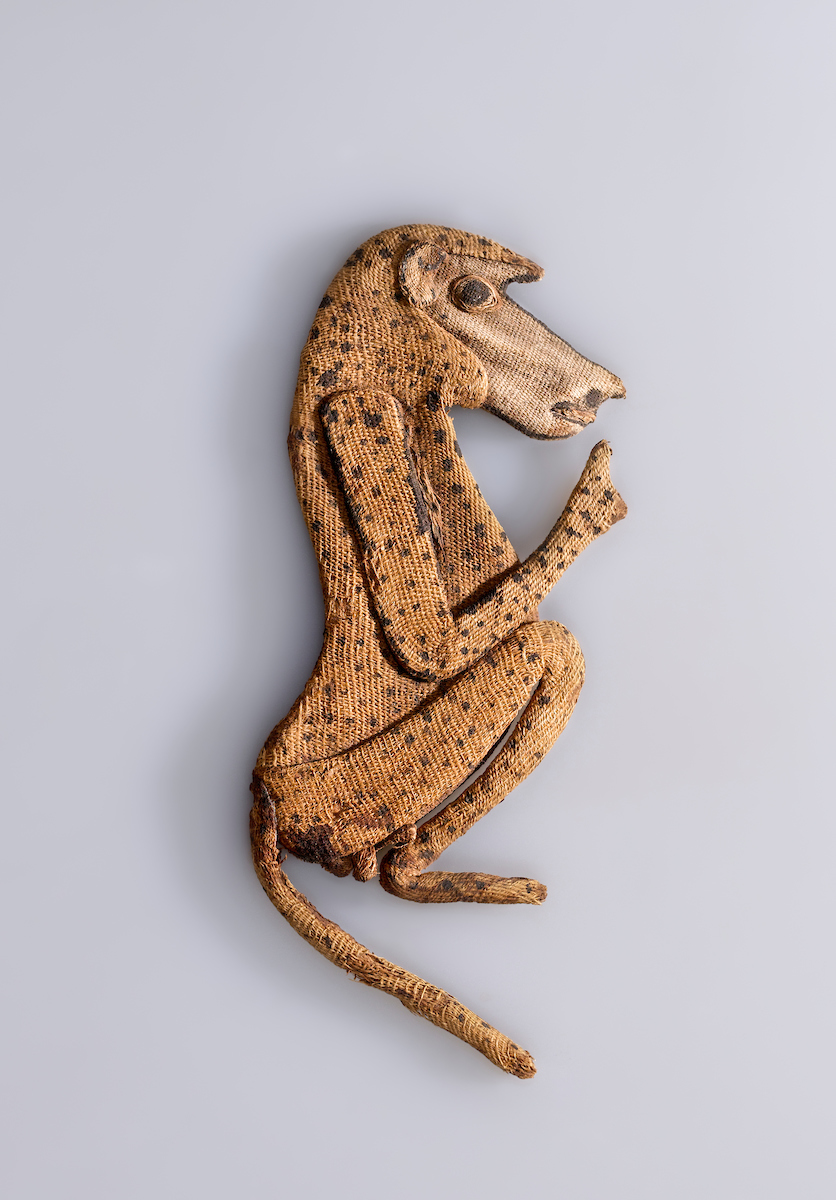 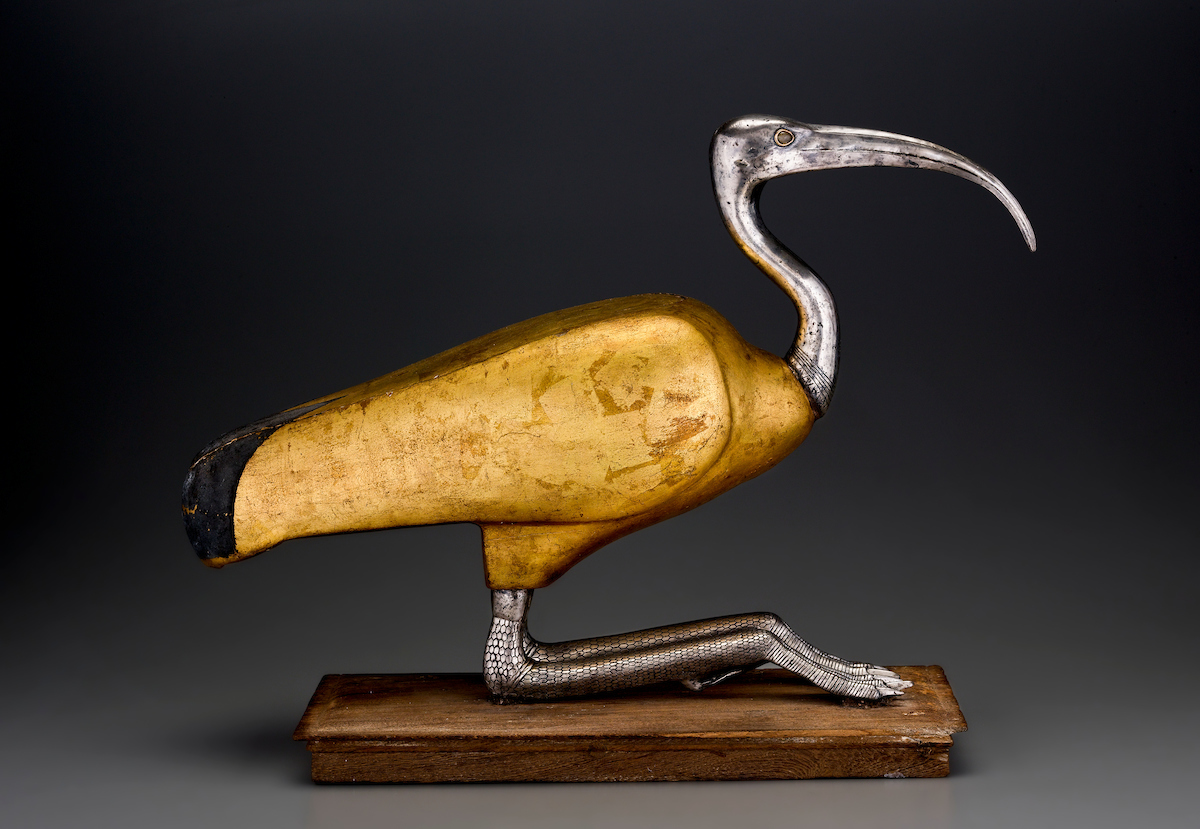 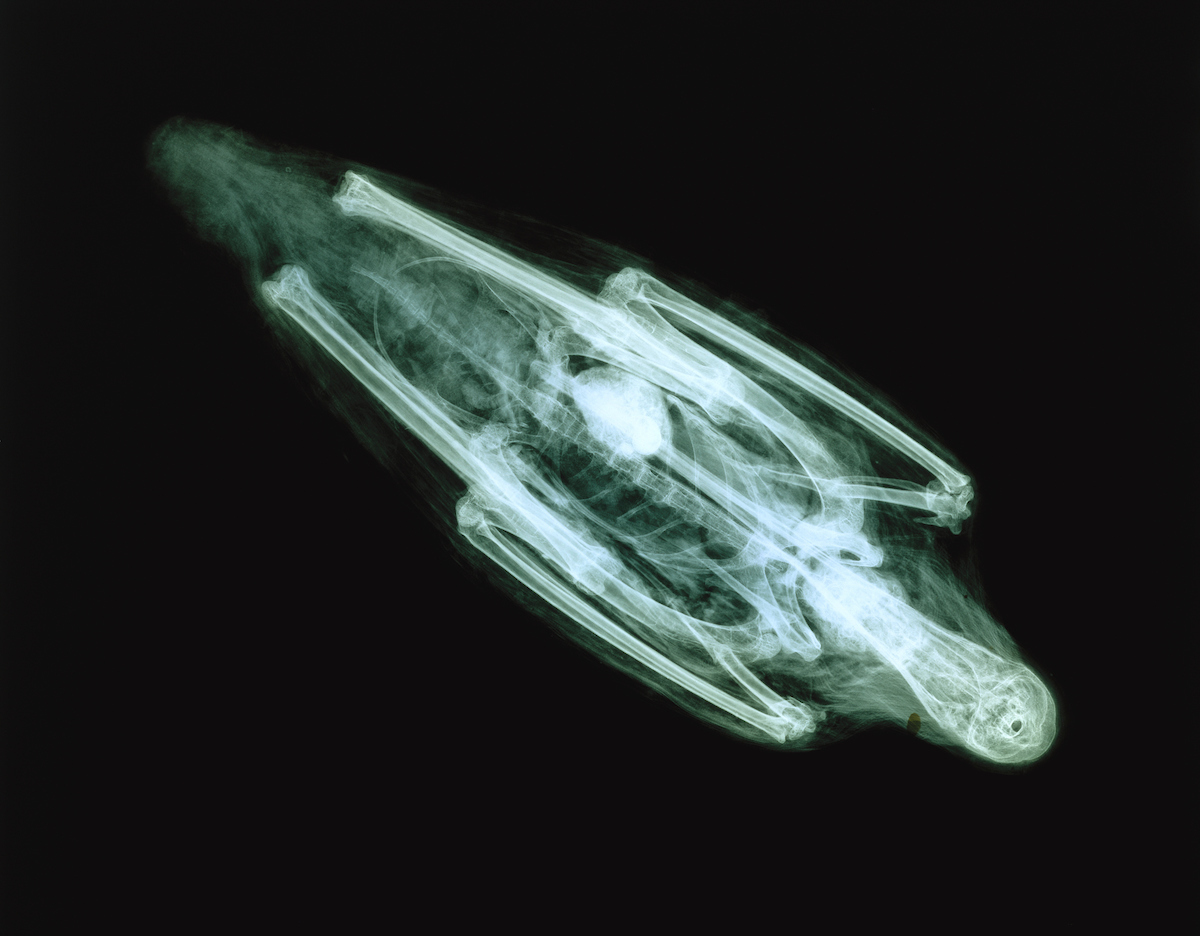 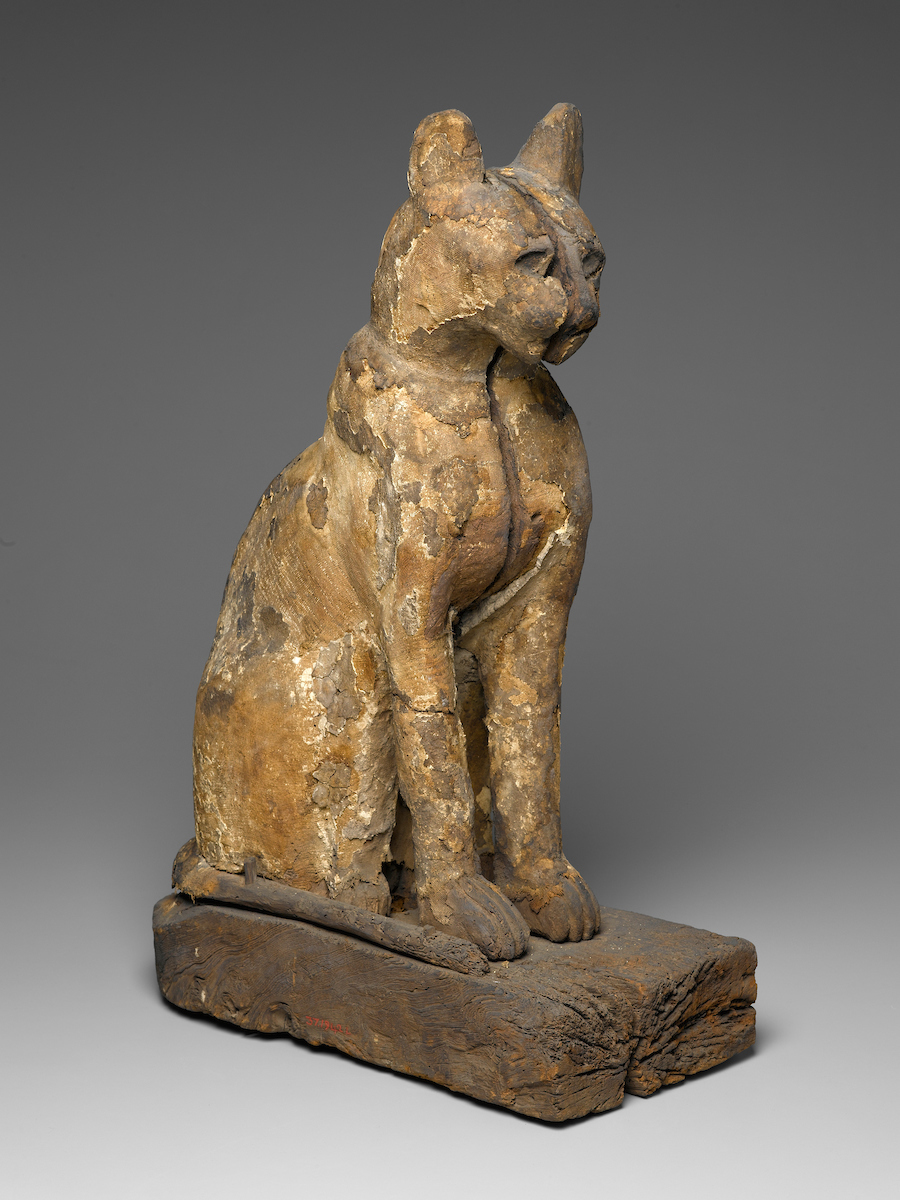 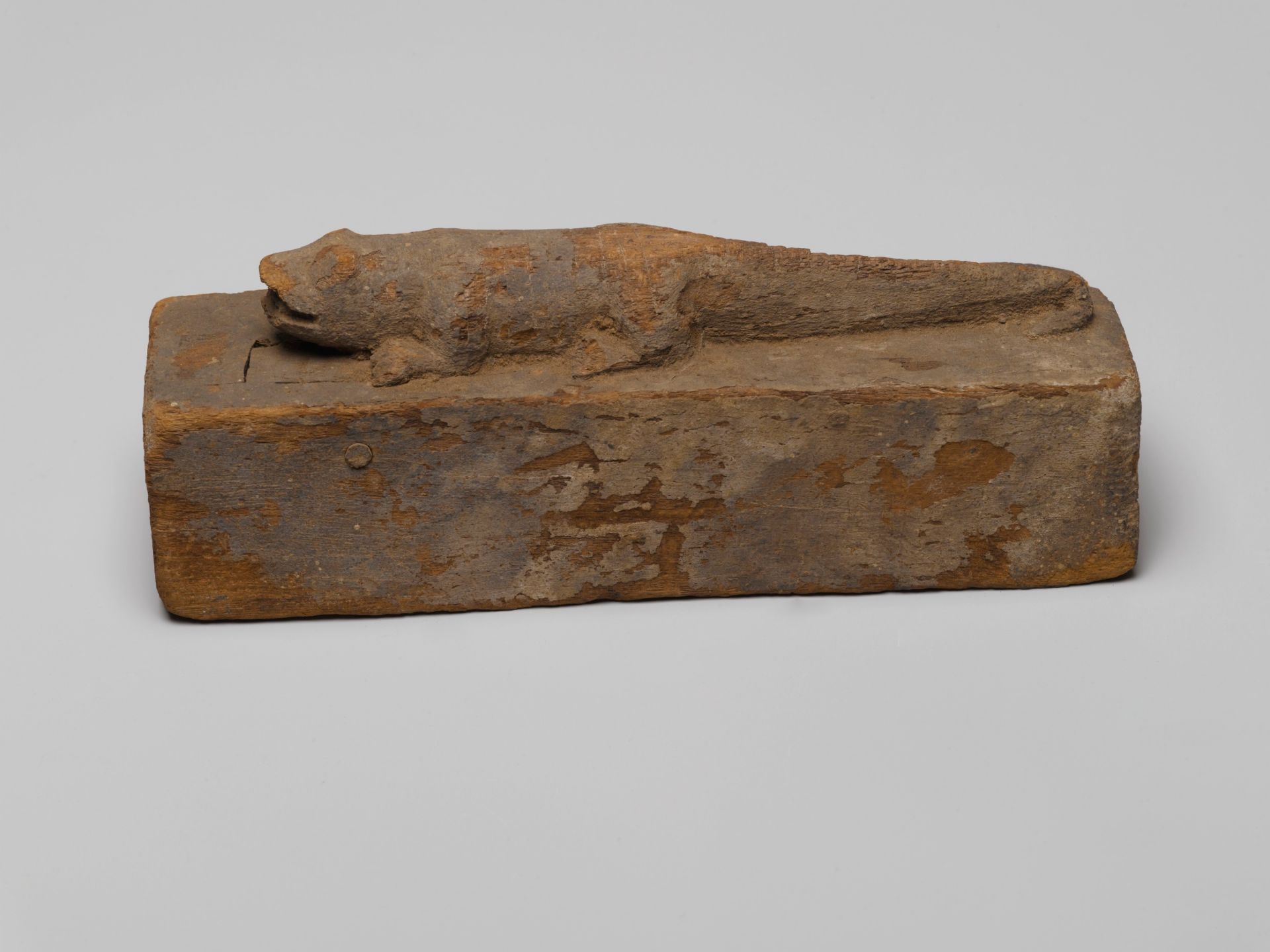 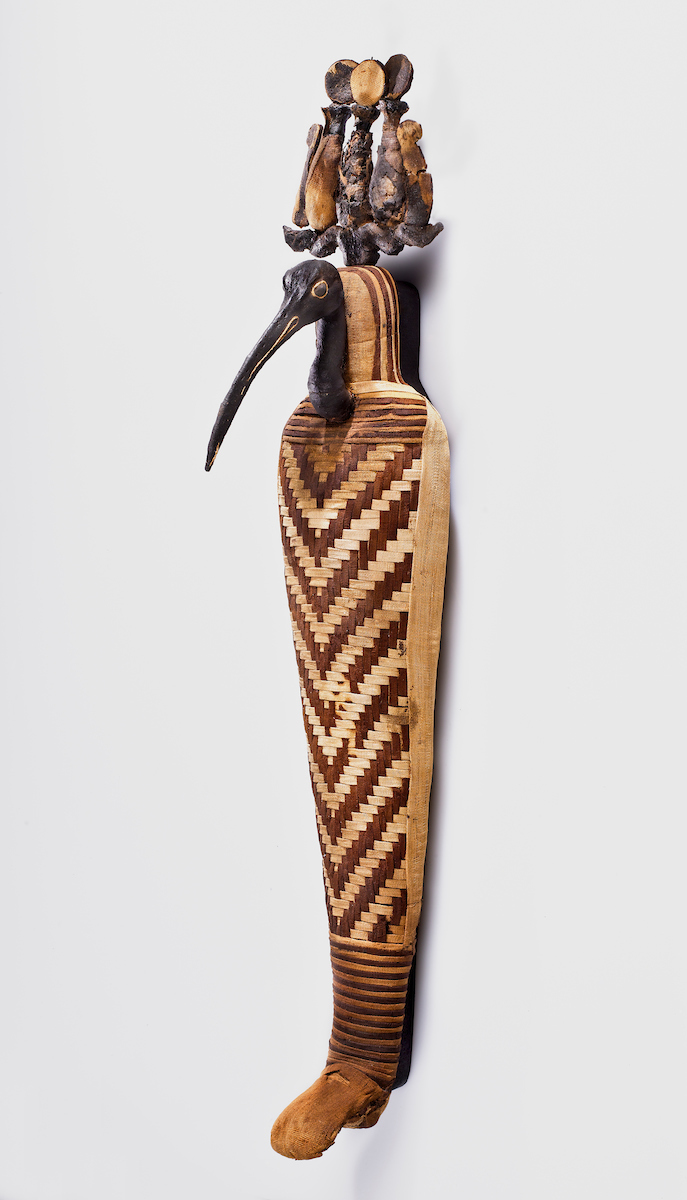 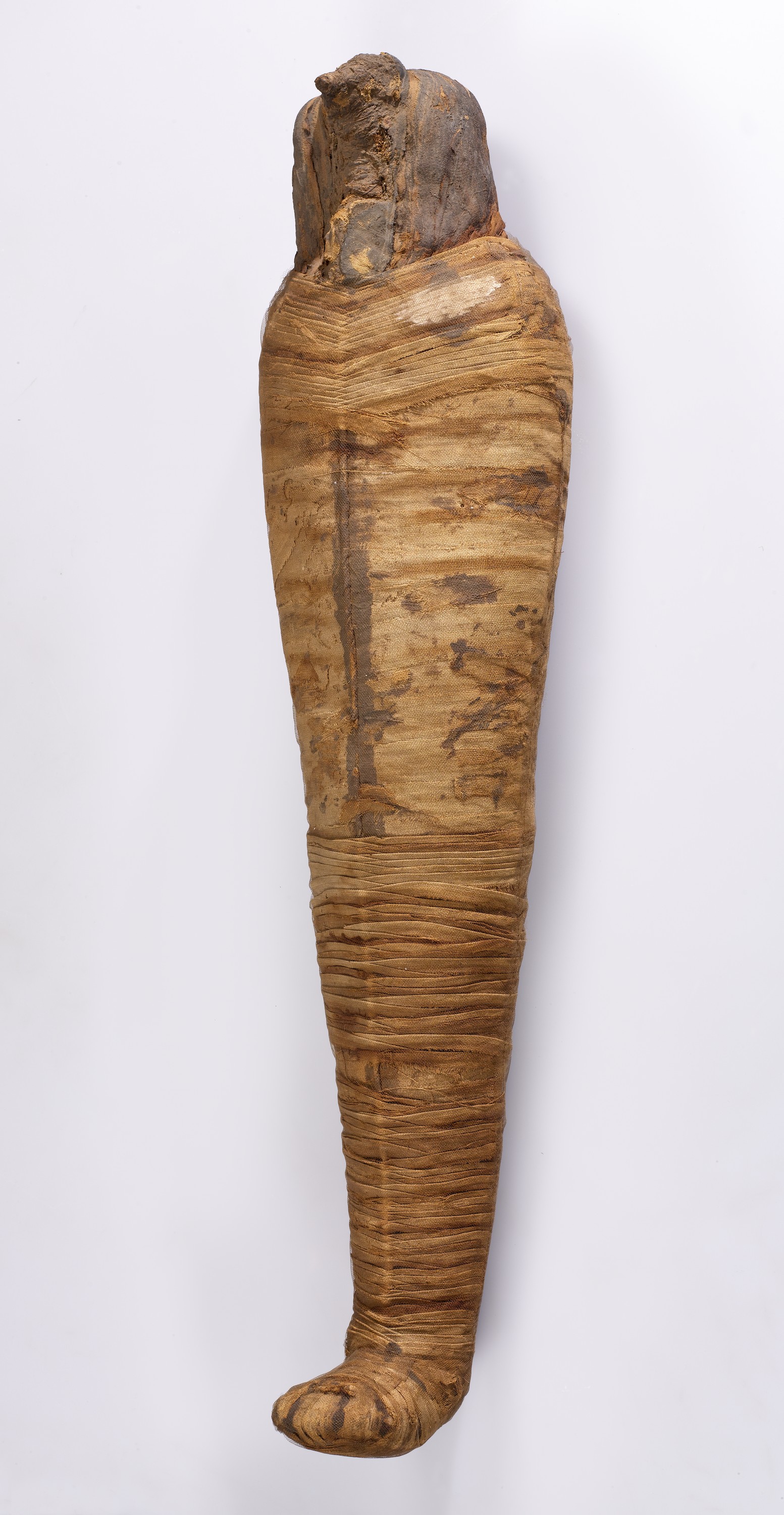 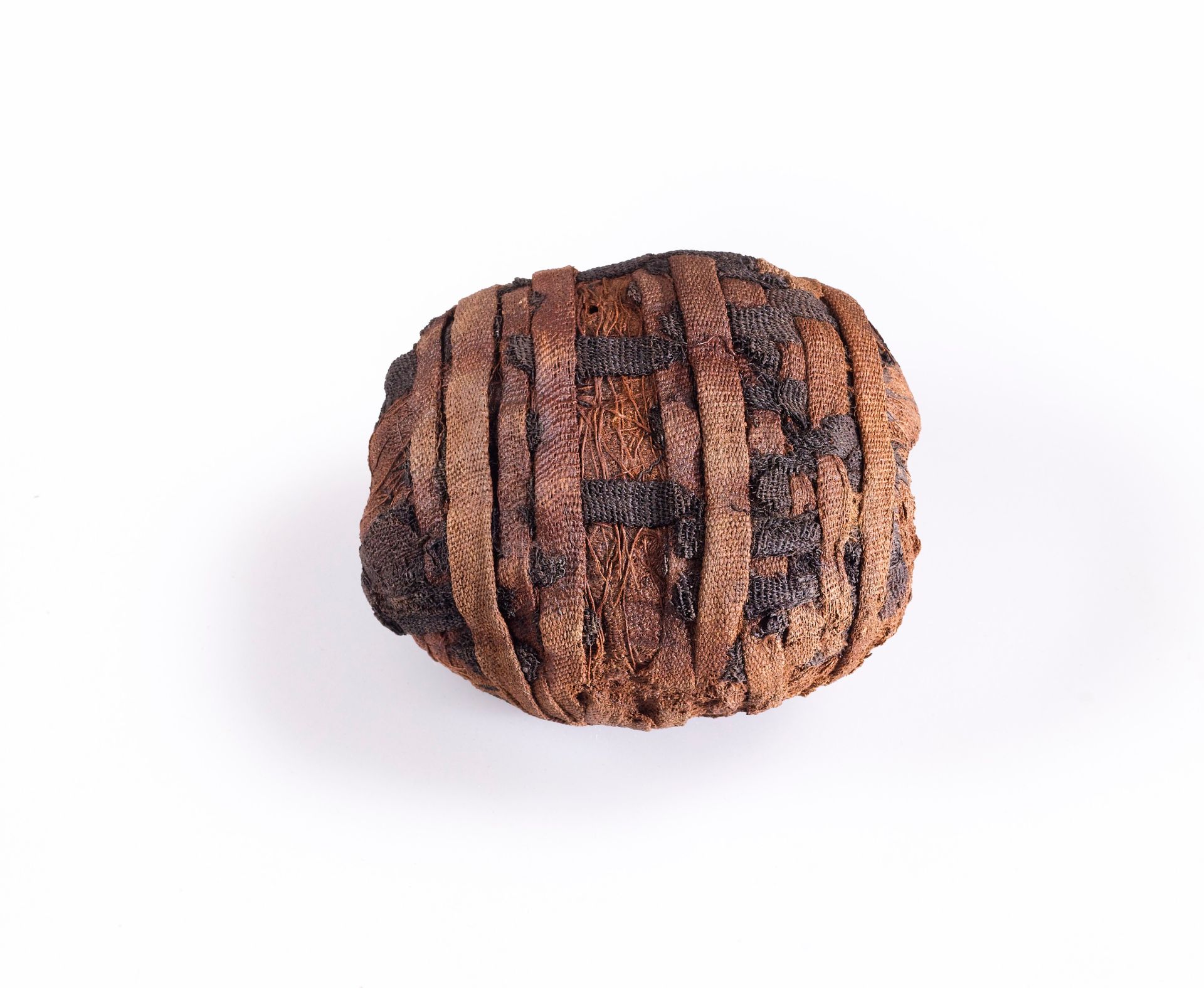 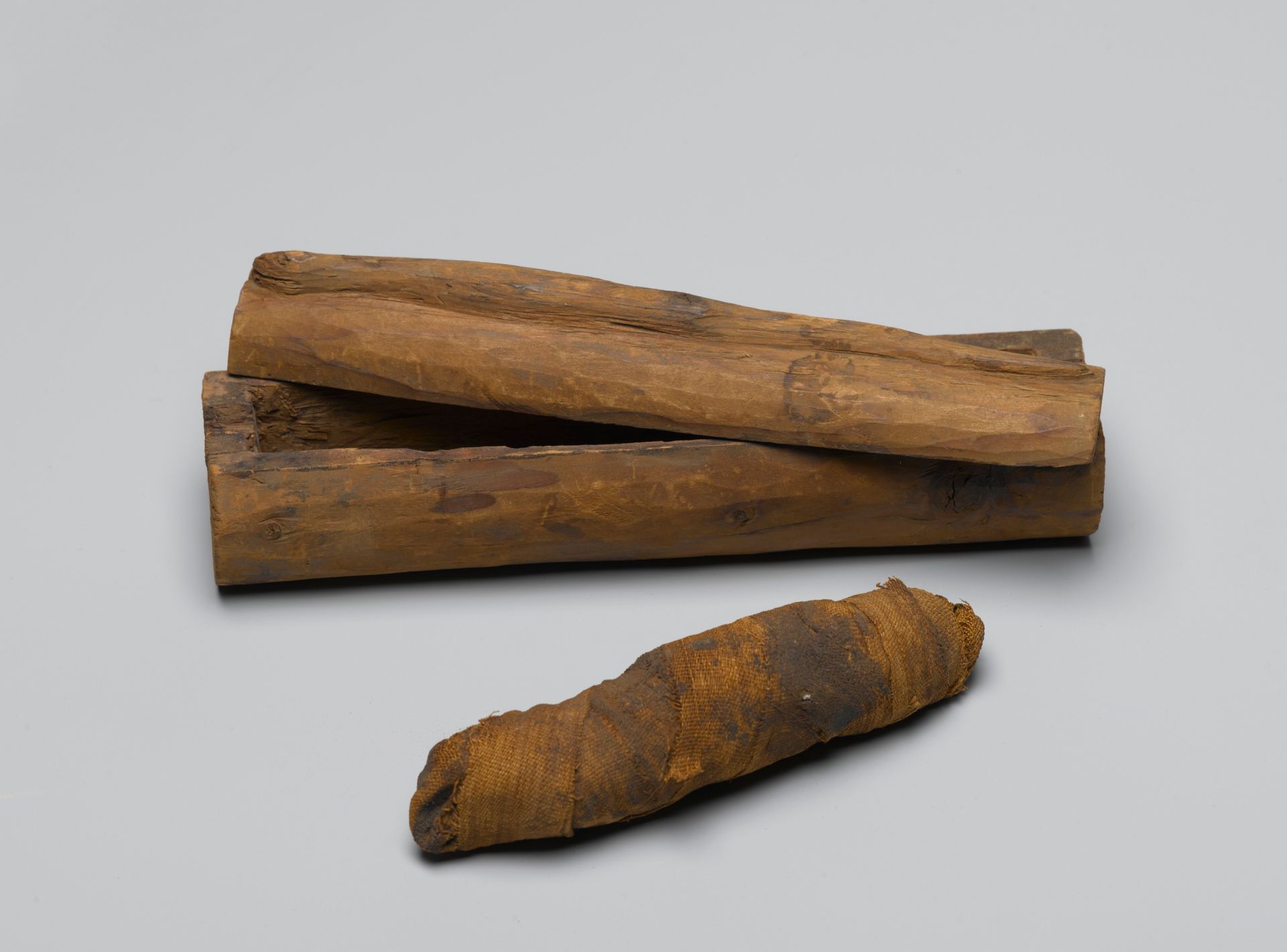 Snake Coffin with Mummy, 664-332 B.C.E.
Courtesy of the Brooklyn Museum 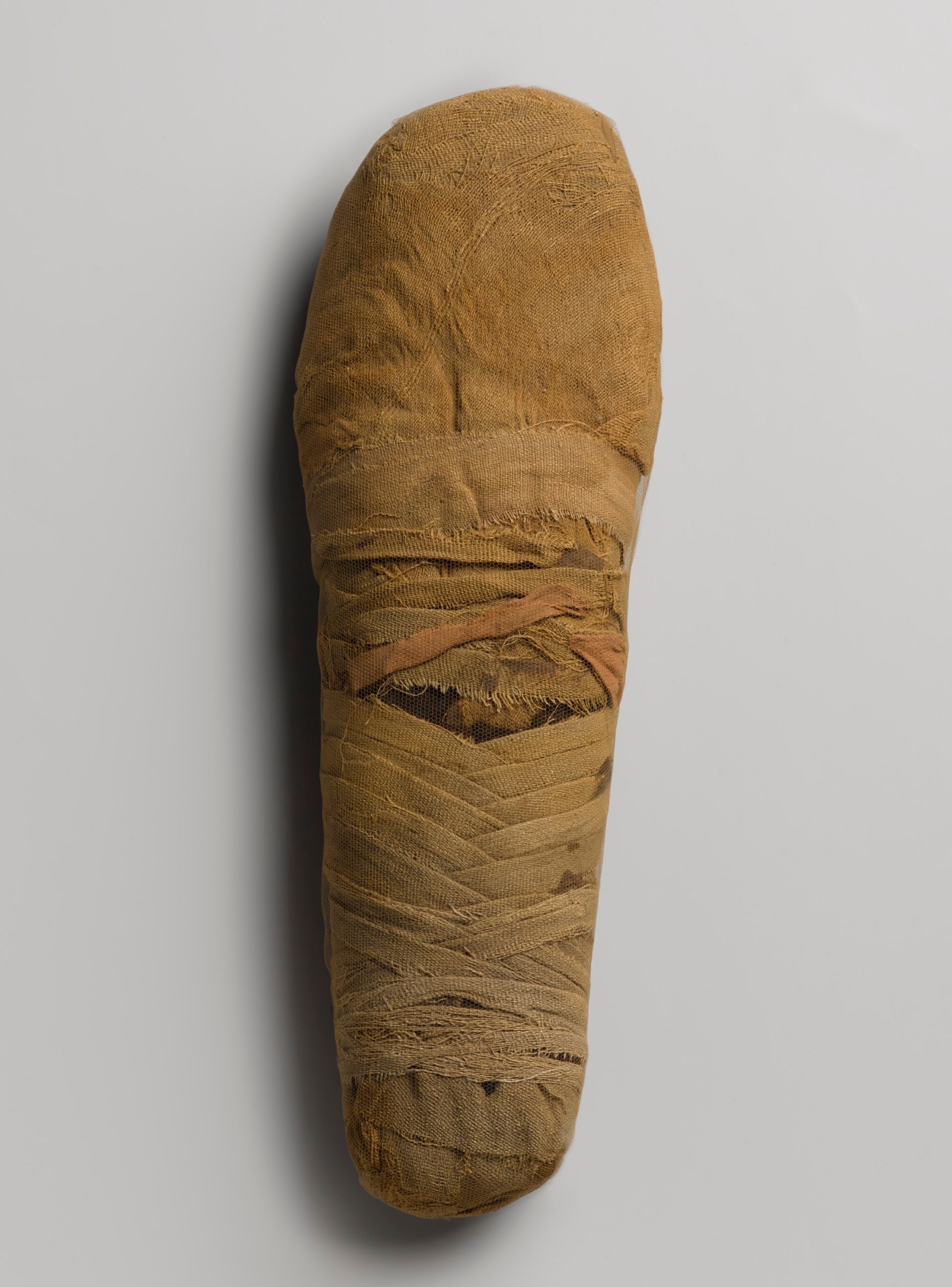 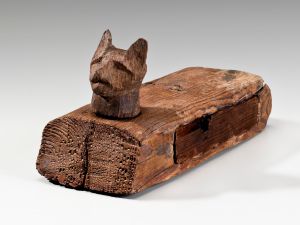 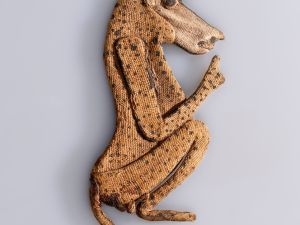 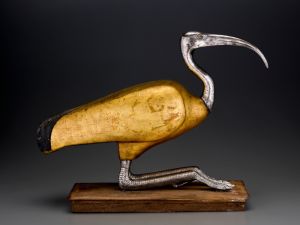 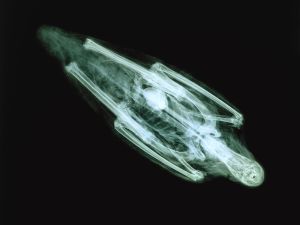 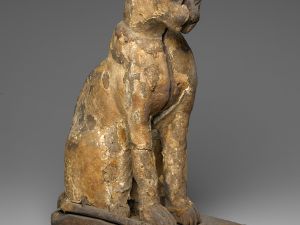 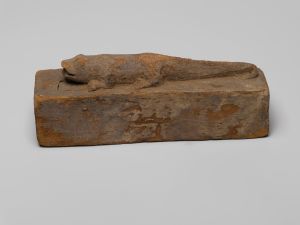 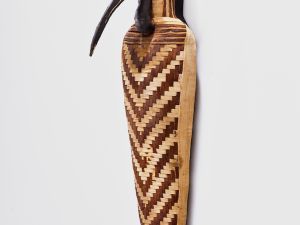 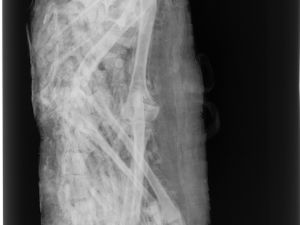 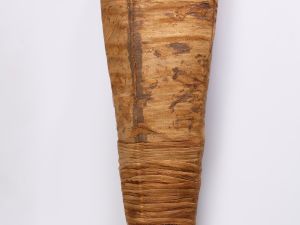 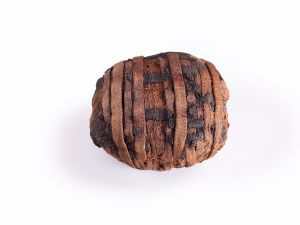 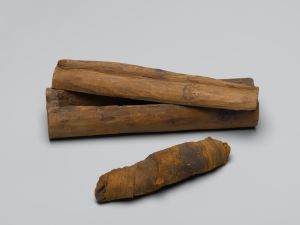 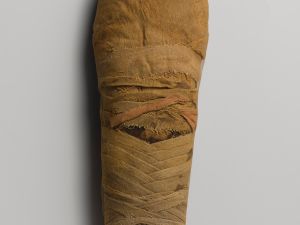 Egypt is world famous for its mummies, especially those with royal ties. However, while the ancient empire’s pharaohs Tutankhamun, Hatshepsut and Ramses II rank among its most prominent archaeological discoveries, lesser known but equally significant finds include millions of mummified animals.

Now, an exhibition opening at the Brooklyn Museum this September, titled “Soulful Creatures: Animal Mummies in Ancient Egypt,” will reveal answers to some of the long-standing mysteries behind the cultural and religious mummification of animal species—the remains of which happen to be “the most numerous type of artifact preserved from ancient Egypt,” according to Brooklyn Museum senior curator Edward Bleiberg.

“[The Egyptians’] attitude toward animals was quite different than their neighbors who were contemporary with them,” Bleiberg tells me by phone. “Egyptians considered that they also had souls—unlike the Hebrews, Greeks and Romans.”

“Soulful Creatures” will spotlight exceptional example’s from the museum’s renowned collection, dating back to 3,000 B.C. and excavated between the 19th and 20th centuries. The show, which first debuted at the Bowers Museum in Santa Ana, California and traveled to the Memphis Brooks Museum of Art, is drawn entirely from items in the Brooklyn Museum’s vast collections in storage, and is the first major exhibition on the subject.

On display will be 30 animal mummies, such as dogs, cats, snakes, rodents, reptiles and birds—including examples of the now extinct species the sacred ibis. Mummies will be shown alongside more than 64 objects related to or used for ritual, either as food offerings in the afterlife or as messengers intended to carry requests to corresponding Gods, like Thoth and Abubis who were frequently depicted by an ibis and dog.

Animals who became mummified were likely raised from birth specifically for ritual purpose and never eaten, says Bleiberg. The Egyptians, who were unique from other ancient cultures that also practiced ritual sacrifice, carefully prepared animals for the afterlife in much the same way they did their human dead, enshrining each creature with layers of simple linen strips or in some cases more elaborate dressings with carved wooden faces and details.

The museum, along with Dr. Anthony FIschetti of the New York Animal Medical Center, used CT scans to look beneath each mummy’s wrappings, in the process uncovering new clues about the complicated, and in some cases corrupt, practices of the priests who oversaw the mummification process.

“Animals are wrapped in particular shape, and the shape in theory tells what’s inside. But that’s not necessarily true,” says Bleiberg. “Sometimes you find substitute animals, ones slightly easier to catch found inside wild bird animal mummies. Or only parts of certain animals when you’d expect to find entire animal. Sometimes, there is more than one animal inside the wrappings.”

The use of CT scans is a game changer for scientific research, according Bleiberg. “Before the tech was available the only way to find out what was inside was to unwrap it, which meant you were gathering and destroying evidence at the same time.”

Recent excavations in Egypt have proved fruitful for the recovery of new mummies, but with so many animal specimens already catalogued in museum collections—”The numbers are so astonishing, there are millions of these things,” says Bleiberg—the Brooklyn Museum’s exhibition is proof that experts need not look too far for new discoveries.

“Soulful Creatures: Animal Mummies in Ancient Egypt” will run September 26 through January 21, 2018 at the Brooklyn Museum.