We’re living in a golden age of Twitter pranks built on ’90s music. This admittedly niche category of Easter egg has gotten a workout this week: Richard Cook went viral over the long weekend by matching the first word of each of his tweets with a lyric from the first verse of Smash Mouth’s “All Star.”

And now the Carolina Panthers are getting in on the fun. The Charlotte-based NFL team tweeted out this cryptic message earlier today:

So people kept scrolling, and soon the connection was clear: the Panthers have tweeted 38 times since Tuesday, and when read in reverse order (starting with the above tweet) the first word of each tweet corresponds with a lyric from The Fresh Prince of Bel-Air theme song.

For those readers who aren’t hardcore ’90s kids, here’s how Will Smith’s rap begins:

“Now this is a story all about how
My life got flipped-turned upside down
And I’d like to take a minute
Just sit right there
I’ll tell you how I became the prince of a town called Bel-Air.”

You can read the whole thread here—the word “Bel” is actually a bell emoji for the Fourth of July.

As with the Smash Mouth troll, this Easter egg immediately went viral. Many fans fittingly replied with Fresh Prince gifs:

This is a good idea. pic.twitter.com/3vQtRN6Wu8

Others said the Panthers social media team should get a raise:

I spy a social media manager who deserves a promotion and a big-time end-of-year bonus. https://t.co/lKoazEr1bF

Who knows how the Panthers thought of this, but we’ll take this viral tribute to Smith over a Reddit plot to deport him any day. 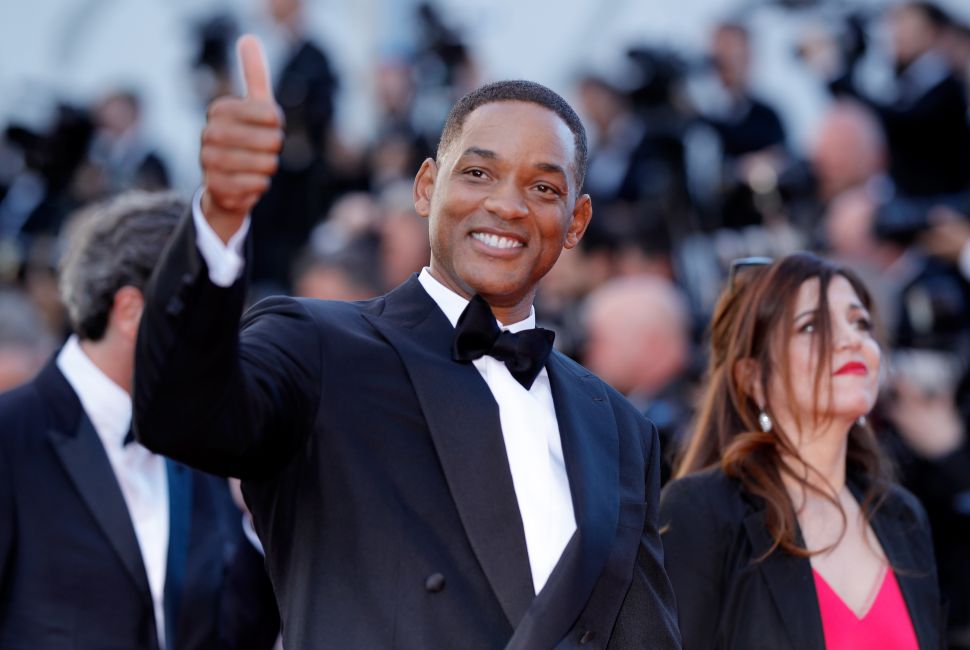