Fashion favorite: Céline Dion loves drama…and dramatic couture clothing loves her back. Her personality and embrace of everything over-the-top might also explain why the Canadian crooner is having a major comeback. via Vogue.

On the beat: According to Balmain‘s Olivier Rousteing, “the best of music can only be paired with the best in design.” That’s why the designer partnered with Beats on two pairs of golden headphones. Tapping Kylie Jenner as the face of the collab and dressing her in a slinky gown of his design, Rousteing surely set the scene for these luxe listening devices. via Dazed Digital.

Finally: Beloved e-tailer Everlane is finally setting down roots with their first flagship. While they don’t have an opening date set, the shop will be located in San Francisco’s Mission neighborhood, posing as a threat to J.Crews and Gaps everywhere. via Racked.

Bag lady: Meet Jane Angert, one of the internet’s most successful peddlers of rare Hermès bags. With clients including Floyd Mayweather, Russian oligarchs and various members of royal families, she’s the global go-to for all things Birkin and Kelly. via The Cut.

Next gen: Looking to up your fashion knowledge? Get familiar with burgeoning brands Dyne and Zaid Affas; the two winners of the International Woolmark Prize U.S.A. Regional Final. With this major nod of approval, they’re one step closer to becoming household names. via InStyle. 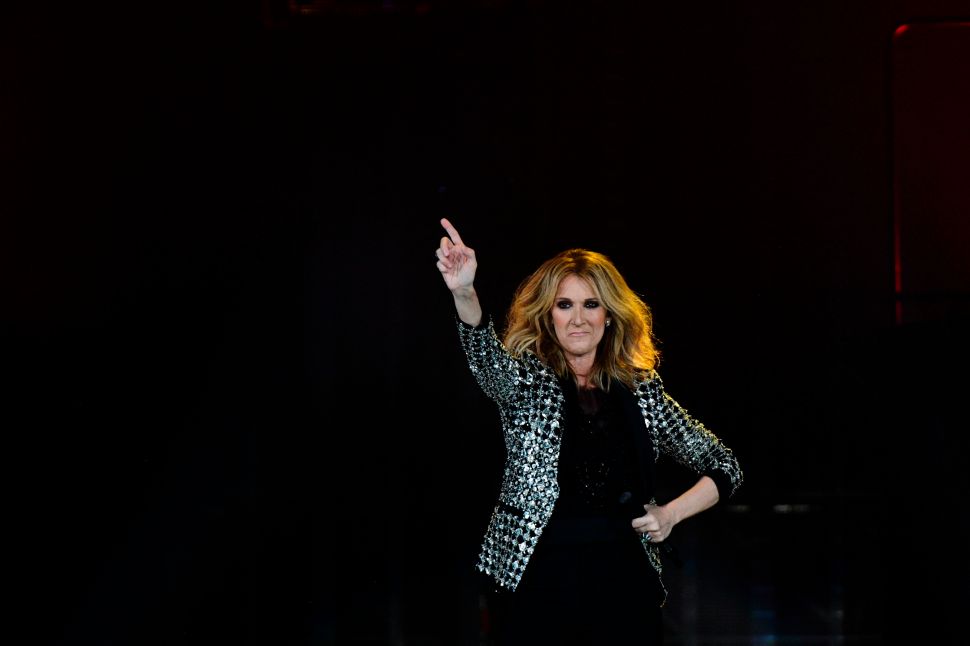