Grin and bare it: In a much discussed Instagram post, Celine Dion stripped down for Vogue. In the long-winded caption accompanying the not-so-revealing photo, the chanteuse explains why she wears only haute couture clothing on stage—and how her team customizes each piece to make it through each lengthy performance. via WWD.

Game, set, match: All eyes are on the courts—and the stands—as the Wimbledon tennis tournament hits full swing. Despite all the drama this year, the bystanders are impeccably dressed, including Andy Murray‘s wife, Kim Sears, Pippa Middleton and Pixie Geldof. The only person missing? Anna Wintour. via Evening Standard.

Stacked masthead: Edward Enninful hasn’t even officially started as the new editor-in-chief at British Vogue (his start date is August 1), but he’s already made some rather well-heeled appointments. That includes naming Naomi Campbell, Steve McQueen and Grace Coddington as contributors. They will join Kate Moss, who’s keeping her role as contributing fashion editor. via Telegraph.

Exit strategy: A mere 15 months after stepping into the role of artistic director at Lanvin, Bouchra Jarrar is departing the brand. She shut down her eponymous brand to focus solely on Lanvin, but it seems “friction” with CEO Michele Huiban ultimately led to her demise. via Refinery29.

LA, baby: It was only a matter of time until Dover Street Market landed in Los Angeles. And it looks like that time will be during March 2018. Rei Kawakubo is reportedly designing a 10,000-square foot retail space in the downtown Arts District to house a mix of clothes and accessories from Comme des Garçons and a mix of other luxury and street brands. via CR Fashion Book. 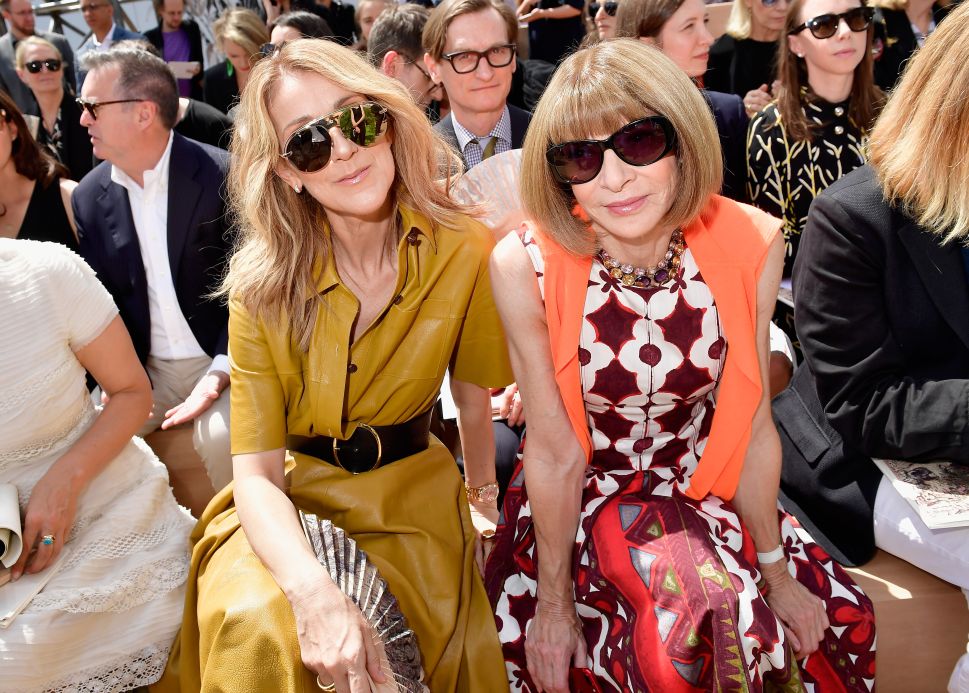