In this era of Peak TV, more and more Hollywood stars are signing up for prestige small screen projects thanks to the flexible schedules and creative opportunities. Now, you can count Chris Pine and Wonder Woman director Patty Jenkins among the ranks as they are teaming up for a six-episode drama over at TNT, THR reports.

Pine will star in One Day She’ll Darken while Jenkins has signed on to direct and executive producer, according to the outlet. The short limited is based on Fauna Hodel’s autobiography and will be penned by Jenkins’ husband and author Sam Sheridan. Talk about a power couple. But what is this new drama about? Glad you asked.

One Day She’ll Darken tells the story of Fauna Hodel, who was given away by her teenage birth mother to a black restroom attendant in a Nevada casino in 1949. As Fauna begins to investigate the secrets to her past, she follows a sinister trail that swirls closer to an infamous Hollywood gynecologist Dr. George Hodel, a man involved in the legendary Black Dahlia slaying of Elizabeth Short in Los Angeles in 1947. Pine will star as Jay Singletary, a former Marine turned hack reporter/paparazzo. Jay was disgraced about his story about Hodel years ago, but now sees a glimmer of redemption. This may be the opportunity Jay’s been hopelessly waiting for, but inside this riddle lies a moral quandary he never expected: a labyrinth into the evil in men’s hearts that will shake the unsteady Jay to his foundations.

Pine will obviously star as well as executive produce while Jenkins is set to direct the pilot and potentially a few more episodes. Here’s to hoping she signs on for the whole shebang.

But before we get too ahead of ourselves, it should be noted that TNT only landed the series after premium cable, streaming services and FX all passed, according to THR. While that doesn’t inspire immediate confidence, it also doesn’t mean much in the grand scheme of things. FX originally passed on The Walking Dead and HBO said no thanks to Mad Men, so you never know what can happen.

“One Day She’ll Darken is a mind-boggling true mystery with unpredictable twists and turns and edge-of-your-seat chills,” Sarah Aubrey, executive vp original programming at TNT, said. “Sam Sheridan, an expert storyteller, has delivered scripts that entertain, frighten and tell tales of redemption and a powerful search for identity. Chris Pine has wowed us with so many of his performances, and knowing how multi-dimensional his character is in One Day She’ll Darken, we are so lucky to have an actor as talented as he is to lead this cast.”

TNT president Kevin Reilly has been searching high and low for more hard hitting content to compete with other cable networks. No release date has been set for One Day She’ll Darken, but it sounds like one to keep an eye on. 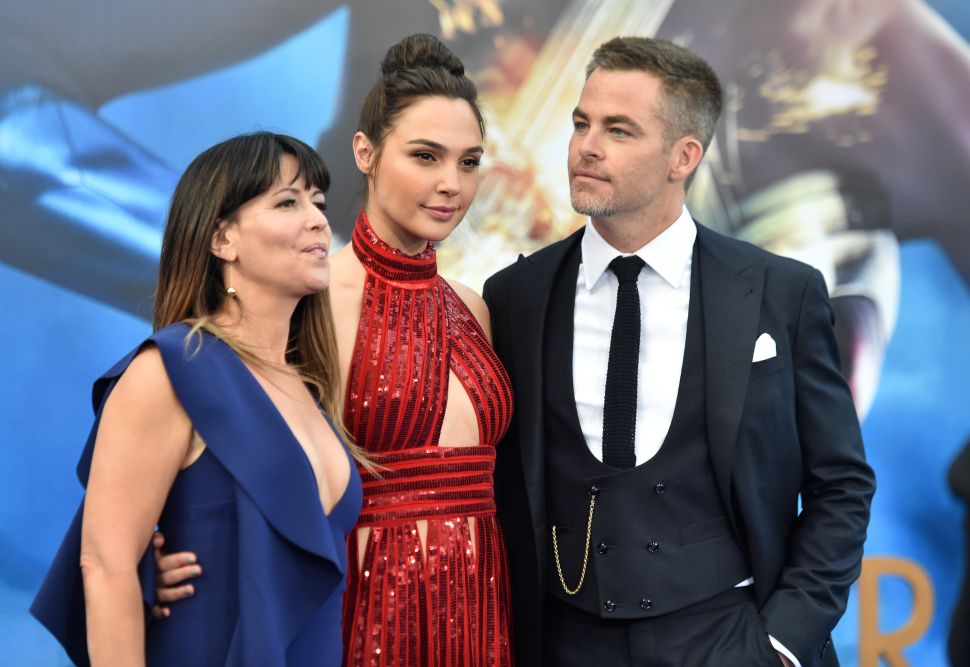