While the public does not have an absolute right to obtain videos made by cameras installed on police cars in New Jersey under the Open Public Records Act, the state Supreme Court interpreted the common law to allow it.

This month, the New Jersey Supreme Court addressed the public right of access to police dash cam videos in North Jersey Media Group, Inc. v. Township of Lyndhurst. Up to now, the uncertainty in the law has inhibited many municipalities from using dash cams and body cams. Also this month, the 3rd Circuit U.S. Court of Appeals issued a new ruling on the rights of citizens to record police activity.

The Lyndhurst case involved a records request by North Jersey Media Group, the publishers of The Record, for police use of force reports, dash-cam videos, activity logs, and various investigative reports related to a fatal shooting by police. The suspect was shot following a high-speed chase in which he eluded the police, crashed into a guardrail, and allegedly placed officers in danger as he attempted to escape.

While the state’s highest court determined that the dash cam footage captured of a fatal police shooting fell under the criminal investigatory records exception of the state’s Open Public Records Act, or OPRA, it further held that the recordings were subject to disclosure under the common law right of access.

“Under the common law the public’s powerful interest in disclosure of that information, in the case of a police shooting, eclipses the need for confidentiality once the available, principal witnesses to the shooting have been interviewed,” Chief Justice Stuart Rabner explained.

“Footage of an incident captured by a police dashboard camera … can inform the public’s strong interest in a police shooting that killed a civilian,” he added. “It can do so in a typical case without placing potential witnesses and informants at risk.”

In Fields v. City of Philadelphia, the U.S. Court of Appeals for the 3rd Circuit held that recording police officers in public is protected by the First Amendment. In reaching its decision, the federal appeals court noted that civilian recordings of police “have both exposed police misconduct and exonerated officers from errant charges.”

Plaintiffs Richard Fields and Amanda Geraci alleged that the city illegally retaliated against them for attempting to record Philadelphia police officers carrying out official duties in public. The district court dismissed the plaintiffs’ 42 U.S.C. § 1983 claims. It held that their activities were not protected by the First Amendment because they presented no evidence that their “conduct may be construed as expression of a belief or criticism of police activity.”

Noting that it was joining a “growing consensus” among the federal courts of appeals, the 3rd Circuit, which covers New Jersey, reversed. It concluded that the First Amendment protects the act of photographing, filming, or otherwise recording police officers conducting their official duties in public.

“We ask much of our police,” Judge Thomas Ambro wrote. “They can be our shelter from the storm. Yet officers are public officials carrying out public functions, and the First Amendment requires them to bear bystanders recording their actions. This is vital to promote the access that fosters free discussion of governmental actions, especially when that discussion benefits not only citizens but the officers themselves.”

The federal appeals court did not address the limitations of the First Amendment in greater detail, citing that the police had not attempted to justify their actions. However, it did state that if a person’s recording interferes with police activity, it may not be protected. “For instance, recording a police conversation with a confidential informant may interfere with an investigation and put a life at stake,” Judge Ambro wrote. 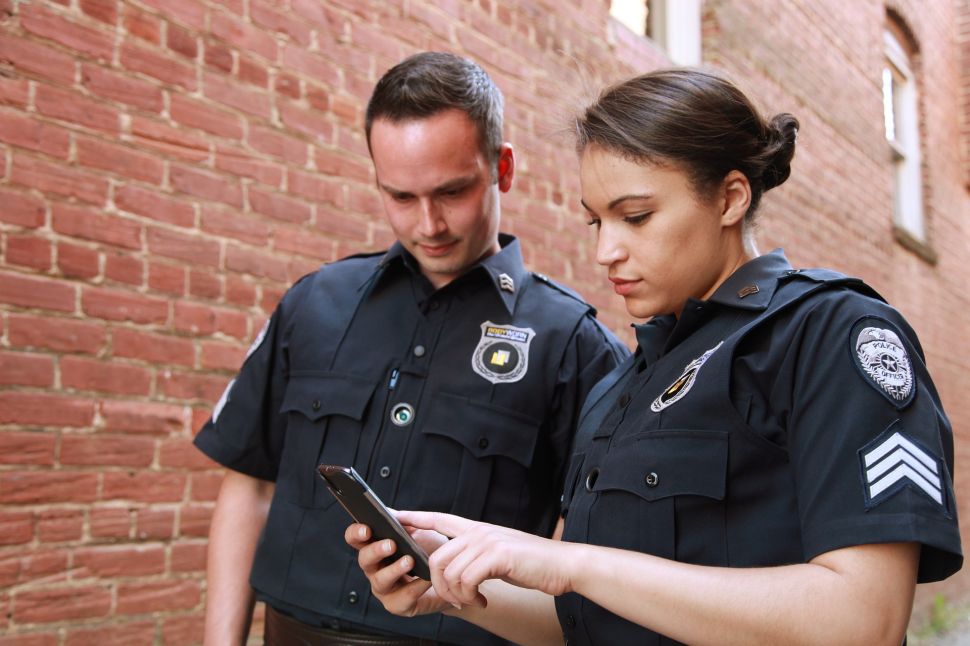