The Democratic Congressional Campaign Committee (DCCC) reached out to supporters on July 5 to poll four different options for a new sticker. Every option demonstrates how out of touch the party is from voters. The slogans were reminiscent of the Clinton campaign’s “Stronger Together,” “Love Trumps Hate,” and “America is Already Great.” The four slogans were “Resist & Persist,” “She Persisted, We Resisted,” “Democrats 2018: Have You Seen the Other Guys?” and “Make Congress Blue Again.”

Twitter users from both sides of the aisle made fun of the choices. After all, they are coming from the same organization that poured millions of dollars into Jon Ossoff’s failed congressional campaign and that has focused its recovery strategy on converting moderate Republicans. Since Barack Obama assumed office in 2009, the Democratic Party has lost nearly 1,100 seats in elected offices across the country to “the other guys.” Instead of stopping their losing streak with meaningful policies that would risk alienating their donors—such as single-payer health care—Democrats have obsessed about Donald Trump’s connection to Russia.

These slogans epitomize the current state of Democratic Party. None of the slogans address important issues or convey moral conviction. Rather, they expect their support base to “vote blue no matter who.” Democrats market themselves as better than Republicans, but they fail to address issues important to voters.

Right now, Democrats are the losing party, and leadership makes it increasingly more embarrassing to be affiliated with the party. It’s not a coincidence that Sen. Bernie Sanders—an independent who won’t tarnish his name by affiliating with the party—is the most popular politician in the country.  Americans are increasingly identifying as independent, a symptom of their disenfranchisement from both political parties. Democrats fail to realize that trying to capitalize on hatred of the Republican party only creates more apathy. So far, Democrats have failed to develop a vision that resonates with voters and to sever ties with their corporate donors or widely unpopular leaders. Nancy Pelosi, Charles Schumer, Debbie Wasserman Schultz, Tom Perez and Hillary Clinton—all widely disliked—are the current party spokespersons. All these aspects combined ensure Democrats will continue losing until they drastically change course. 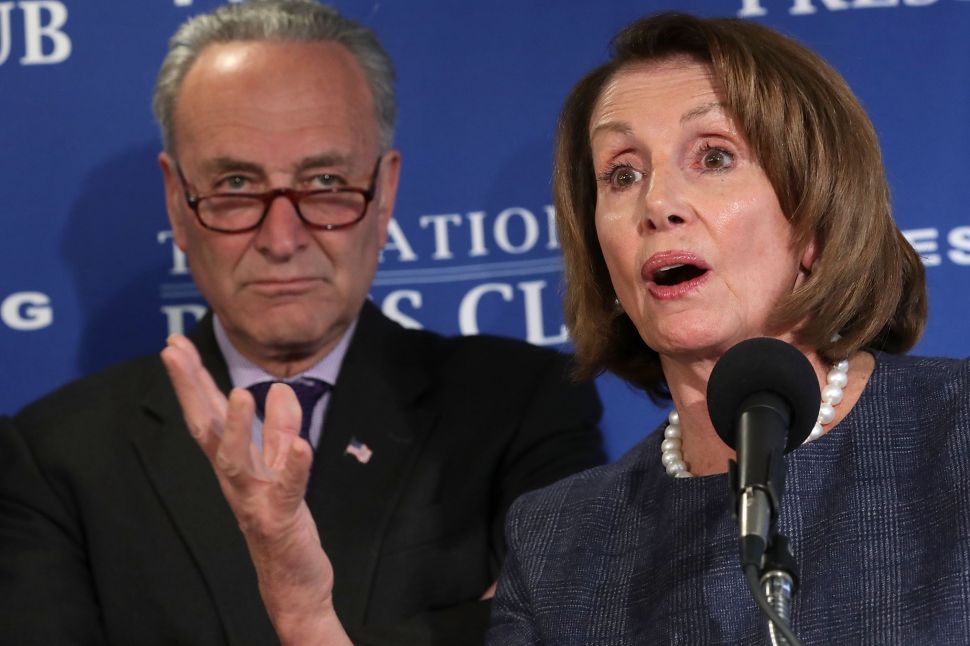