In the 1970s, Senate Minority Leader Charles Schumer essentially inherited a seat in the New York State Assembly from his mentor, Steve Solarz, right after he graduated from law school. Throughout his political career, he has never lost an election, though his state, New York, is solidly Democratic. House Minority Leader Nancy Pelosi won a special election for her congressional seat in 1988 after Congresswoman Sala Burton passed away in office. She started her political career as a party insider, serving as California Democratic Party chair in the early 1980s before she was elected to Congress. Pelosi has held the seat ever since and has been largely unchallenged in primary elections. Her district is one of the safest Democratic districts in the country. Both Pelosi and Schumer have barely ever had to campaign for their elected offices. Because they haven’t been in tough races, they have not had to develop winning strategies. Their leadership roles stem from long political careers upholding the status quo. Their primary focus is courting donors: Schumer has one of the strongest alliances with Wall Street in the Senate, and Pelosi’s fundraising abilities are second to none.

A recent Washington Post-ABC News poll found that 52 percent of registered voters believe the Democratic Party just stands for opposing Trump, compared to 37 percent who believe the party stands for something. House Democratic Caucus Chairman Congressman Joe Crowley responded to a recent inquiry about what the Democrats’ message is by claiming, “That message is being worked on.”

The Democratic Party is facing a Republican president, Republican majorities in Congress, and Republican majorities in state legislatures and governor seats across the country. The party is in free fall. Democratic National Committee (DNC) Chair Tom Perez, who was picked by the establishment for his post, has been unable to entice donors or voters to invest in the party. The party’s 2016 presidential nominee, Hillary Clinton, continues to negatively influence the party; a recent Bloomberg poll found that Clinton is even more unpopular than Trump. Despite her unpopularity, Democrats continue to back the Clintons’ brand of politics. Reports suggest she will assume an active role in the party’s future by way of her Super PAC.

Meanwhile, party elites view the party’s most popular figure, Sen. Bernie Sanders, as an opposing outsider. They disdain his progressive populism and focus on voters instead of donors. Sanders recognizes that voters are increasingly disenfranchised from the party and that the party is failing to enact solutions to reverse this trend. Democratic leaders revere Barack Obama’s presidency and ignore his failures and shortcomings. Voters who supported Obama were promised hope and change but received little of either.

The only way out Democrats’ current predicament is to deliver hope and change, but the party is still run by the same leaders that ran it into the ground in the first place. Party leaders look for easy solutions to difficult issues, but radical transformation the only way to reverse the party’s trajectory. Its current strategy of relying on anti-Trump rhetoric is doomed to fail. Voters are clearly rejecting the status quo, but Democrats think they can just re-polish it to make it more palatable. Apathy and antipathy to the United States’ political system are growing because voters see that corporate and wealthy influences have co-opted democracy to serve their interests. The Democratic Party needs to focus on restoring democracy and voters’ hope. Coasting off the status quo won’t work anymore. 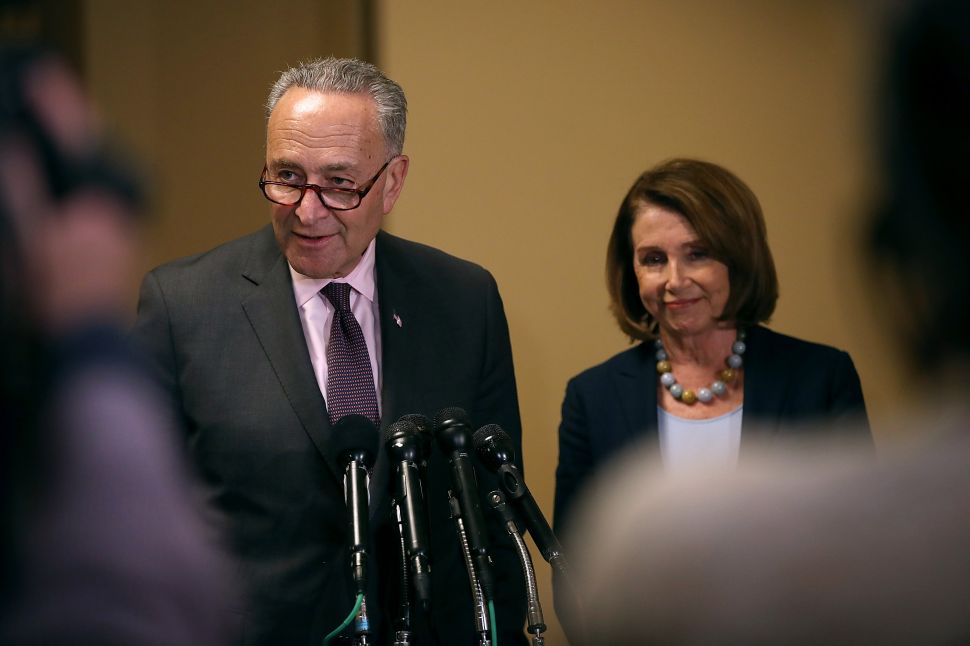