The Democratic Party is set to unveil their new slogan early next week: “A Better Deal: Better Skills, Better Jobs, Better Wages.” It’s derived from an op-ed that Clinton’s running mate Tim Kaine wrote for USA Today in May 2017. In it, he wrote, “And how do Democrats plan to grow the economy? If the Republicans are about less taxes and less regulations, we should be about better skills, better jobs and better wages.”

However, the slogan unfortunately resembles Papa John’s “Better ingredients. Better Pizza.” It doubles down on Democrats’ useless, played-out trope that they are simply better than Republicans. The Nation contributor Adam Johnson tweeted, “Dems vomit out shitty slogans because they can’t name that which is afflicting people’s lives without upsetting their rolodex of donors.”

Washington Post columnist Dave Weigel tried to fend off criticism of the party by touting that one of the consultants who advised Senate Minority Leader Charles Schumer on the Democratic Party’s economic agenda was Sen. Bernie Sanders’ adviser Stephanie Kelton. It’s a hollow attempt to try to portray cooperation with progressives; voters don’t trust that Schumer will take progressive policies into consideration for the final legislative agenda. After all, Schumer has been Wall Street’s top ally in the Senate for years. In 2014, he argued that Democrats shouldn’t reform health care because the uninsured don’t vote, further revealing that he values political expediency and donors over voters.

If the policies behind the Democratic Party’s new slogan resemble the ones Kaine outlined in his op-ed, the Democratic Party is sure to continue its losing streak. In the op-ed, Kaine argued that “regular folks” can’t relate to Democrats’ economic message “partly due to broad anti-business rhetoric that is directed toward Wall Street or multinationals but manages to scare off entrepreneurs and small businesses too.” According to Kaine, the party’s criticism of Wall Street is why the party’s establishment—which actively courts Wall Street and receives huge sums of money from them—is out of touch with voters. This line of reasoning fails to address a shortfall in Obama’s presidency: He failed to hold any top Wall Street executives accountable for the 2008 economic recession. Instead of pursuing legal action, Obama bailed out the banks, given them more funds to grow and increase their profits while working, middle class and low income Americans were left to fend for themselves. Voters deserve a lot better from the Democratic Party than empty promises. 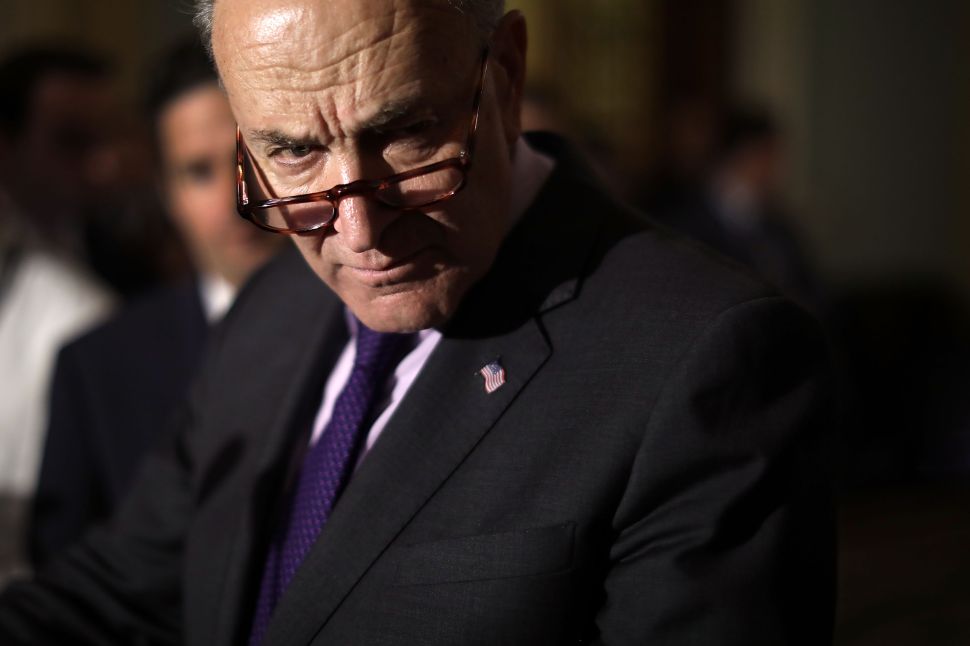