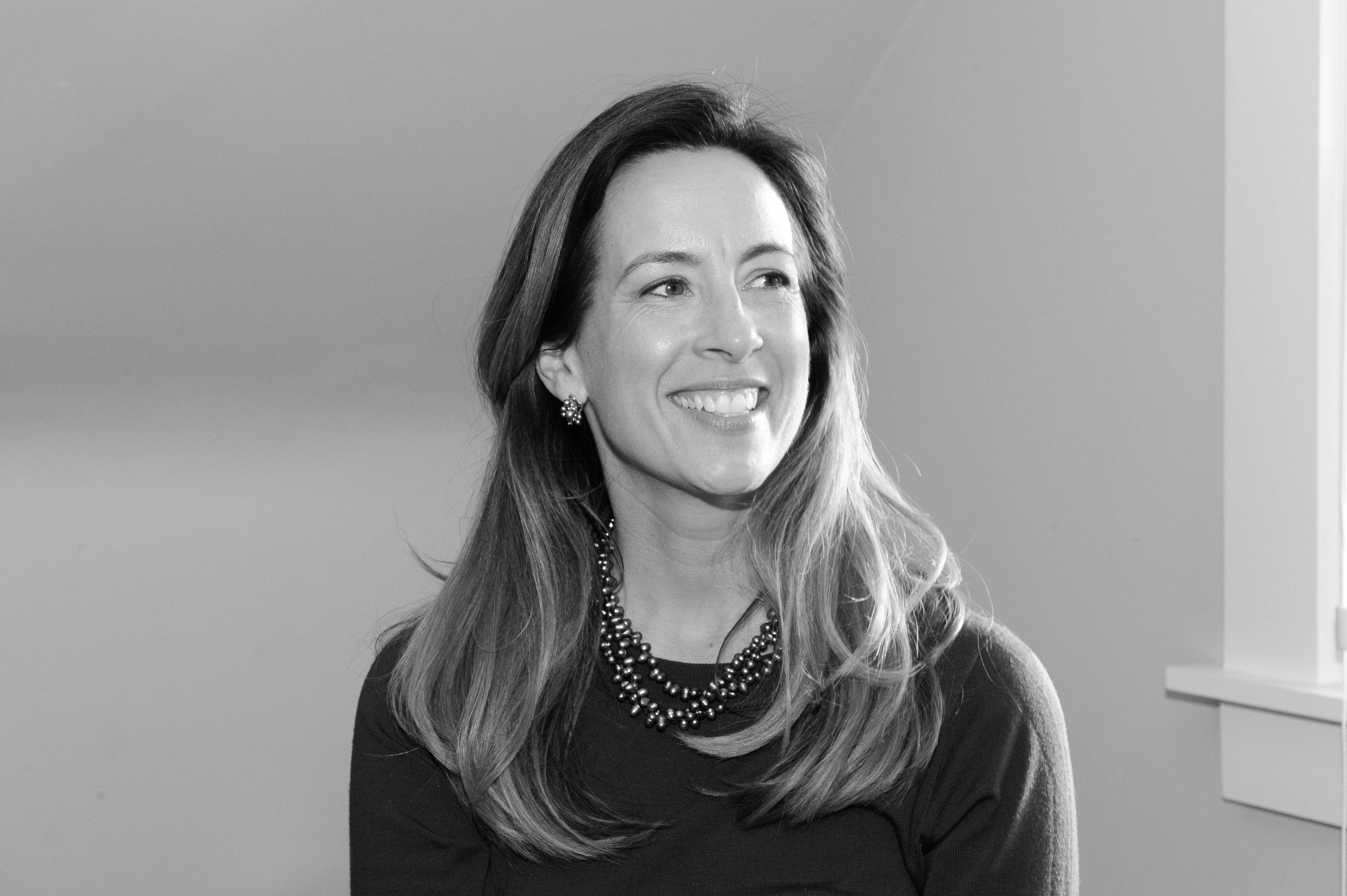 Mikie Sherrill, the former federal prosecutor and Navy veteran challenging Rep. Rodney Frelinghuysen (R-11), on Wednesday announced that she has received donations totaling $245,957 in the two months since announcing her candidacy.

“The energy and grassroots support our campaign has received so early is incredible,” Sherrill said in a statement. “It demonstrates that folks in New Jersey are ready for a representative who will listen to them and stand up to President Trump, rather than entrench themselves in Washington politics.”

“I am extremely thankful for the support that I have gotten across New Jersey,” said Mandelblatt in a statement. “I look forward to sustaining our positive momentum while continuing to listen to the concerns of our neighbors across the 7th Congressional District.”

While districts 7 and 11 are reliably Republican, both have seen increased focus from Democrats ahead of the 2018 midterms. The Cook Political report has shifted both districts to the left, noting that the House passage of the American Health Care Act in May changed some political dynamics in the state and created an opening for Democrats to make some gains in the Republican-controlled House.

Lance’s last fundraising report was submitted to the Federal Election Commission on March 31. His total contributions are currently $116,245. Frelinhuysen has also not filed since March but lists $500,711 in total contributions. Both incumbents have a history of running well-funded campaigns, something that will be difficult for challengers to overcome.