On July 19, the Department of Justice issued a policy directive that expands police and law enforcement agencies’ rights to seize property from people not charged with a crime. Attorney General Jeff Sessions signed an order to increase the practice, which aligns with his agenda of expanding the war on drugs. The federal program, known as equitable sharing, incentivizes law enforcement agencies to seize assets by allowing them to keep up to 80 percent of the funds they seize, providing a boost to their department’s budget. Despite some states banning this practice, Sessions’ directive will allow any state to funnel seized funds to the federal government, which it can then send back to the states, circumventing state laws in favor of federal laws.

Property seizure by law enforcement agencies has been a controversial issue across the country for years. It’s a widespread practice; between 2007 and 2016, the DEA seized $3.2 billion in assets. It circumvents due process in the criminal justice system by permitting law enforcement agencies to essentially steal from citizens under the presumption of probable cause. Because it results in police departments increasing their budgets, it’s a recipe for corruption and abuse.

In 2014, Forbes reported several cases in which police seized large sums of cash from citizens who were never charged with a crime or citation. In Nevada, Tan Nguyen filed a lawsuit to retrieve $50,000 that police confiscated from him during a traffic stop. He eventually received the money back, but he had to pay legal fees. In another case in Nevada, Ken Smith was given an ultimatum: Either be arrested in accordance with a warrant issued for a different Ken Smith or sign a waiver to hand over $13,800 he had in his vehicle after being stopped for speeding. In Virginia, Victor Luiz Guzman was pulled over by police who seized $28,500 in church donations he was transporting. In Georgia in 2013, Alda Gentile had $11,530 seized from her during at a traffic stop. The funds were later returned, but she said, “They made me feel like a criminal.” In 2013, The New Yorker reported that police threatened a Texas couple with having their children taken away from them if they didn’t forfeit $6,000 in cash they had on them to go buy a used car. These types of cash-for-freedom deals have reportedly been abused by police departments across the country.

In 2014 Forbes reported, “Twenty-five other states allow police to pocket all of the proceeds from civil forfeiture. Property owners must prove their innocence in civil forfeiture proceedings in 37 other states.” Getting funds returned requires extensive litigation and an agreement not to sue the law enforcement agency involved. Even so, there is no guarantee the funds will be returned and the burden of proving innocence is on citizens who had their property seized. In October 2016, a federal court denied a Massachusetts couple who were never charged with a crime from having over $100,000 in cash returned to them after it was seized during a traffic stop in Illinois in 2012.

In many cases, civil forfeiture disproportionately impacts minorities, many of whom have no recourse to retrieve their stolen property. The ACLU noted, “Forfeiture was originally presented as a way to cripple large-scale criminal enterprises by diverting their resources. But today, aided by deeply flawed federal and state laws, many police departments use forfeiture to benefit their bottom lines, making seizures motivated by profit rather than crime-fighting. For people whose property has been seized through civil asset forfeiture, legally regaining such property is notoriously difficult and expensive, with costs sometimes exceeding the value of the property.” 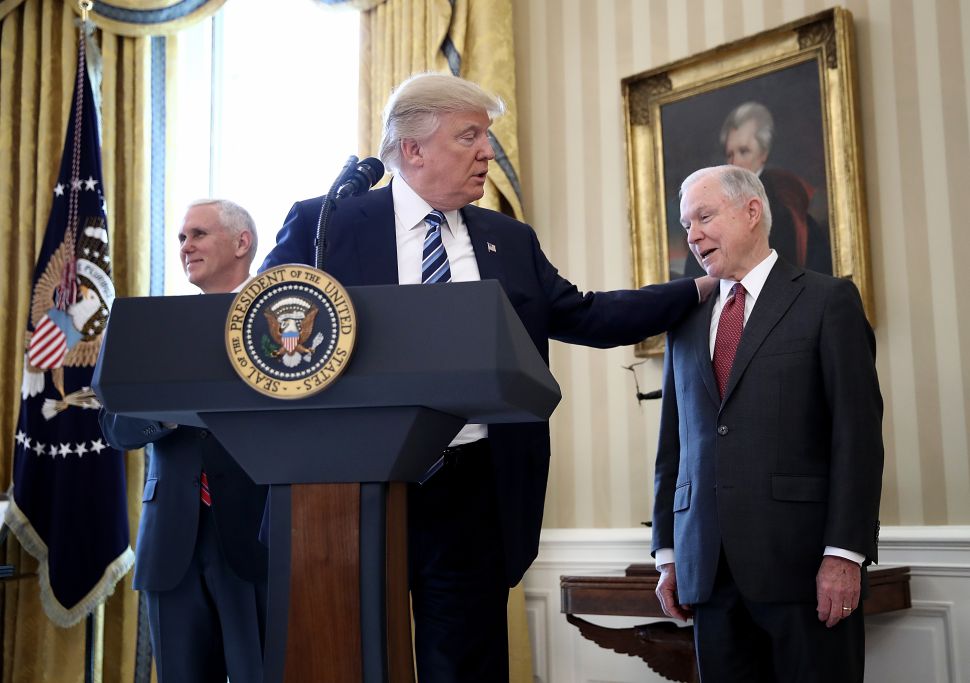